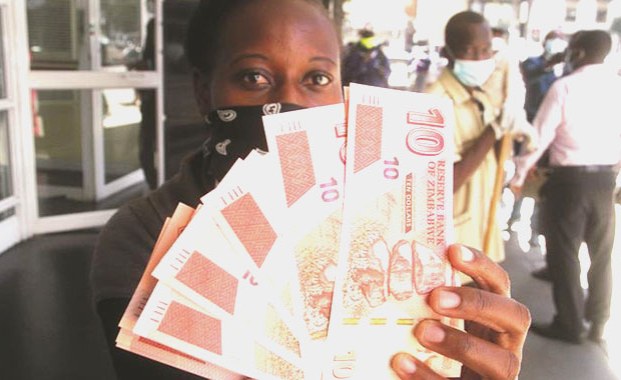 Zimbabwe: the value of the Zim dollar collapses again

The local Zimbabwean dollar continued to lose value against the United States dollar after Tuesday’s foreign exchange auction, with the official exchange rate now standing at ZWL $ 76.7596 compared to ZWL $ 72.1470 per last week.

An update released by the Reserve Bank of Zimbabwe following today’s auction found that a total of US $ 14.3 million had been allocated out of the 228 bids received.

A total of 228 offers were received and 55 were disqualified for a total amount of US $ 20.3 million.

The retail and distribution sector received US $ 957,000, consumables including spare parts, tires, and electrical appliances took in US $ 670,000, pharmaceuticals and chemicals $ 648,000 US.

The RBZ says that offers that were not eligible in terms of priority list were disqualified, including those with insufficient FCA balances, while some were allocated on a pro-rata basis.

Chinese yuan remains stable against the dollar, value against its peers reaches its…