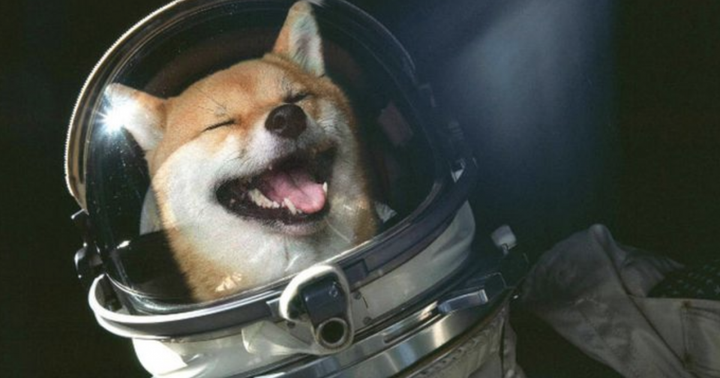 Why the dollar value transferred to Dogecoin exceeded Bitcoin, Ethereum by more than 70%

Popular cryptocurrency based on memes Dogecoin (CRYPTO: DOGE) extended its weeklong rally to new all-time highs above its long-awaited price of $ 0.69.

What happened: The coin has gained 100% over the past seven days, bringing its market cap to over $ 85 billion, making it the fourth largest cryptocurrency after Bitcoin (CRYPTO: BTC), Ethereum (CRYPTO; ETH), and Binance Coin (CRYPTO; BNB).

Based on data from BitInfoCharts, the US dollar value of coins sent to the Dogecoin blockchain on Wednesday was over $ 58 billion. Comparatively, the amount sent to Bitcoin and Ethereum was only $ 34 billion and $ 16 billion, respectively, making the value sent to Dogecoin 70% higher than Bitcoin and 260% higher than Ethereum.

Why is this important: Despite moving a much larger value of coins, the number of transactions itself was negligible compared to Bitcoin and Ethereum. Bitcoin had 293,000 transactions on its network and Ethereum had over 1.46 million.

Dogecoin only saw 76,000 transactions, signaling that the largest Dogecoin holders were responsible for the majority of the transactions.

See also: How Dogecoin can become a usable currency like any other, according to Mark Cuban

Yet market participants who owned the cryptocurrency apparently did not care about the number of whales in the ecosystem and their potential influence on the value of their DOGE investments.

So many whale attacks. We are still standing. I love the Doge Coin community. #Dogecoinarmy #DOGE

A Galaxy digital search report, exploring the evolution of Dogecoin over the years, attributes the coin’s success despite its lack of infrastructure to the fact that “people love a good joke.”

“Dogecoin has always been a joke, and the joke just keeps getting funnier,” said Alex Thorn, head of research at Galaxy Digital.