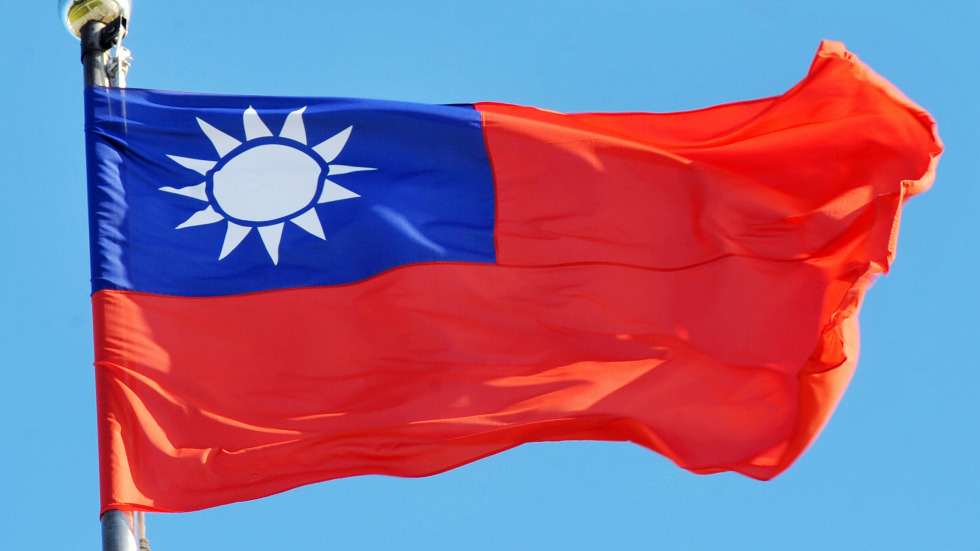 White House says no change in US policy toward Taiwan

The White House on Friday sought to clarify President Biden’s comments regarding ensuring Taiwan’s defense against a possible Chinese attack, saying US policy towards the island is unchanged.

“The United States’ defense relationship with Taiwan is guided by the Taiwan Relations Act. We will uphold our commitment under the law, we will continue to uphold Taiwan’s self-defense, and we will continue to oppose any unilateral change to the status quo.

President Biden on Thursday night said yes when asked in a town hall on CNN if the United States would come to the defense of Taiwan if attacked by China.

“Yes, we are committed to doing that,” the president said.

The answer appears to run counter to nearly four decades of US policy toward Taiwan, in which America has adhered to “strategic ambiguity” when dealing with the island nation. Biden’s comment follows a similar statement he made in August, when he appeared to equate US policy toward Taiwan with the security commitments it maintains with South Korea and Japan.

The White House also pushed back against those comments at the time, saying the US position in Taiwan had not changed from the position of strategic ambiguity.

The pledge allows the United States to provide military sales to Taiwan to ensure its ability to defend itself against imminent attack or invasion, but it is ambiguous as to America’s responsibility to physically come to Taipei’s aid in the face of to an attack.

On Friday, Chinese officials pushed back against Biden’s remarks, accusing the United States of interfering in China’s internal affairs.

“The Taiwan issue is purely China’s internal affairs which does not allow any foreign interference. … No one should underestimate the determination, will and ability of the Chinese people to defend their national sovereignty and territorial integrity,” Chinese Foreign Ministry spokesperson Wang Wenbin told a press briefing. with journalists.

“We urge the United States to strictly abide by the one-China principle and the stipulations of the three China-US joint communiques, to be careful in its words and actions on the Taiwan issue, and to avoid sending bad signals to separatist forces of “Taiwan independence”. , lest it seriously damage China-US relations and peace and stability across the Taiwan Strait.

The United States established its “one China” policy in 1979, recognizing Beijing as China’s sole legal government, but maintaining unofficial relations with Taiwan and pledging to self-defense, as part of the efforts to promote reconciliation between Beijing and Taipei and avoid a forced takeover of the island, which is ruled by a democratic government.

Yet an increasingly aggressive and provocative China has raised the risk that an invasion of Taiwan is possible and has raised questions about the usefulness of the US policy of strategic ambiguity in favor of a clearer engagement ahead. in aid of Taiwan in the face of an invasion.

China flew at least 150 fighter jets into airspace near Taiwan in late September and early October, seen as an extremely provocative move.

Nicholas Burns, Biden’s nominee for U.S. ambassador to China, on Wednesday called the Chinese actions and rhetoric worrisome, but reiterated that he believed the administration’s policy on Taiwan was unchanged and bringing there his support.

“My own view, and thankfully that’s supported, I think, by both the Biden administration and every administration going back four decades, is that we have enormous latitude, Congress and the executive branch, under of the Taiwan Relations Act to deepen our security. assistance to Taiwan,” Burns said.

“Our responsibility is to make Taiwan a tough nut to crack.”

Morgan Chalfant contributed to this report.