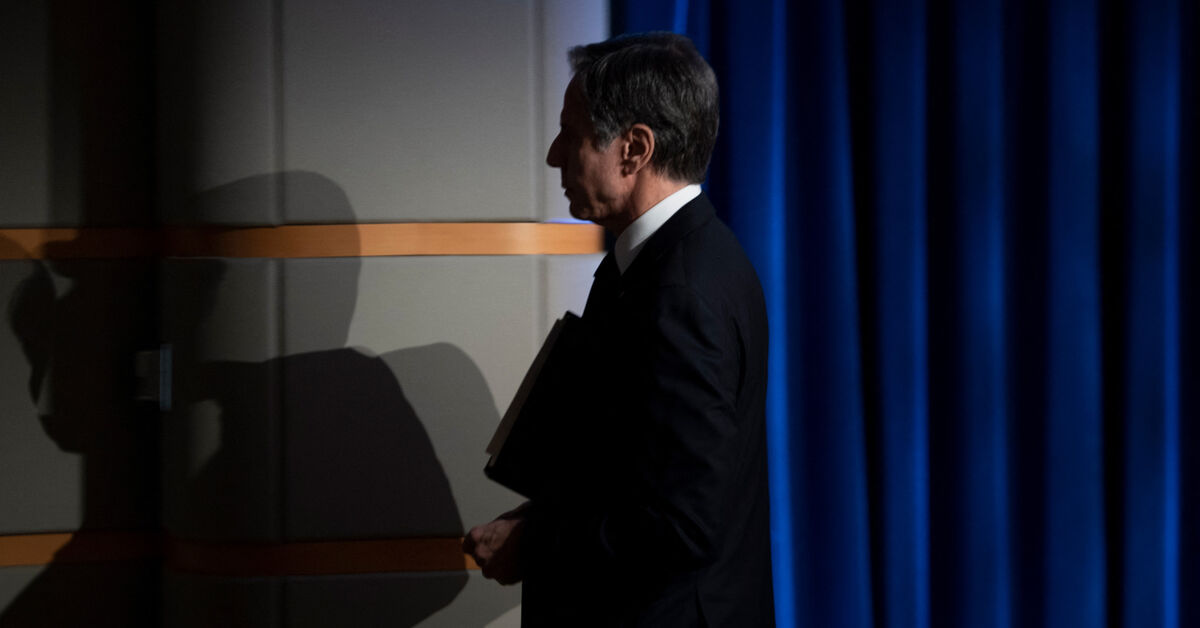 While Hossein Amir-Abdollahian’s appointment as foreign minister is expected to be approved by Iran’s parliament, stalled negotiations to restore the Iran nuclear deal could finally get back on track. While it is not yet clear whether the Foreign Ministry or the Supreme National Security Council will oversee the nuclear dossier, the Iranian team has now taken shape and is largely united. However, to balance hopes for recovery, there are fears that Iran’s new government is unwilling to make the necessary compromises to restore the largely lapsed agreement known as the Joint Comprehensive Plan of Action (JCPOA). The most optimistic reading at this point is that Tehran is still considering its options.

On the positive side, shortly before taking office on August 5, newly elected President Ebrahim Raisi pledged to “seek to lift the tyrannical sanctions imposed by America”. Such a thing cannot happen without a negotiated agreement involving Washington. As a presidential candidate, Raisi has expressed his commitment to the JCPOA, and a senior EU official reported on August 7 that Iran wants to return to the negotiating table “as soon as possible.” While Iran’s economy has been helped by the gradual increase in oil exports, largely clandestinely, pressures from the alarming COVID-19 crisis and drought-related protests prompt a deal with United States. could happen.

But how long will Raisi wait and what posture will his team adopt? Predictions that Iran would be much more assertive were born before he even took office. On July 13, the US Department of Justice charged four Iranians with conspiring to kidnap exiled Iranian journalist Masih Alinejad, based in New York. On July 29, Iran reportedly attacked the Israeli-connected oil tanker Mercer Street with explosive drones, killing two crew members from the United Kingdom and Romania. On August 2, as it approached the Strait of Hormuz, the tanker MV Asphalt Princess was temporarily seized by hijackers who reportedly ordered it to sail to Iran. On the same day, at least four other vessels off the United Arab Emirates lost steering control in what were also suspected to be hijacking attempts at the hands of the Iranian military or its proxy forces. While maintaining plausible deniability regarding these incidents, Iran sees value in repelling attacks on its economy and infrastructure.

Regarding talks to reinstate the JCPOA, in a July 12 report to Parliament, outgoing Foreign Minister Mohammad Javad Zarif outlined the deal that is there for the conclusion, should Iran adjust its demands. Two weeks later, Supreme Leader Ayatollah Ali Khamenei indicated that he disagreed, insisting that Tehran would not accept what he called “stubborn” demands for Washington. His demand for guarantees that the United States would no longer withdraw from a reinstated deal fails to understand that President Joe Biden cannot commit his successor to such a promise. Iran’s related request to eliminate the sanctions stimulus mechanism would undo a key part of the 2015 deal, negating the agreed goal of reinstating the JCPOA. Meanwhile, Iran shows no sign of compromising on the demands that have prevented a deal in six rounds of talks this spring: that the United States lift the nearly 1,500 sanctions introduced by former President Donald Trump and that Iran does not commit to engaging in follow-up actions. missile talks and its support for regional militias.

The Biden administration itself has the ability to compromise on some of these issues. It is already prepared to lift sanctions against over 1,000 individuals and entities to facilitate full implementation of the JCPOA. But there is room to add to this list, and that without abandoning the principle that unrelated sanctions – on human rights and other grounds – must remain in place. Biden’s team can also loosen the tie to follow-up talks on other issues, a request Iran has firmly rejected. Interestingly, however, even former President Hassan Rohani, in his last television interview during his tenure, said that if Iran wants all sanctions lifted, it must be ready to discuss all issues, including missiles and the region. Biden may also have to accept that there is no good way to counterbalance the knowledge Iran has gained using advanced centrifuges.

Even if Biden was inclined to be more flexible, the breathtaking Taliban march on Kabul limits his room for maneuver. After being blamed for losing Afghanistan (despite shared blame by three previous presidents), Biden can’t seem to give in to Iran’s hardliners.

To compensate, the United States might be inclined to take the opposite course and exert more pressure on Iran. The Wall Street Journal reported on July 19 that the administration is considering sanctions targeting Chinese imports of Iranian crude oil. On August 13, the US Treasury Department sanctioned members of an Iran-linked oil smuggling ring operating out of Oman. New sanctions will not lead Iran to compromise, as should be apparent from the failure of the former administration’s “maximum pressure” campaign. On the other hand, stemming the growth of Iranian oil sales could help Washington’s negotiating position by showing that it too can assert itself.

Iran may think it has the upper hand thanks to its ability to further develop uranium enrichment and reduce its cooperation with the International Atomic Energy Agency. By increasing its stockpile of low-enriched uranium, using more efficient centrifuges, and experimenting with 63% enrichment, Iran may have already reduced the break-through period to three months or less. Iranian strategists seem to believe that shortening that period further will make Biden eager to strike a deal. Iran must be careful, however, not to leave its adversaries with the conclusion that there is no way to restore adequate breakout time and therefore no interest in reviving the JCPOA.

Iran should also realize that it does not have escalation dominance. Israel has shown time and time again that it can penetrate Iran’s nuclear secrets and sabotage its facilities. A mysterious blackout at the Natanz uranium enrichment plant on April 11 knocked out several thousand centrifuges. Assuming that Israel was responsible, there is no doubt that the attack could be repeated. If the negotiations were to progress, Biden would surely oppose such means. If the stalemate persists, however, Israel could get a yellow or even green light from the White House.

Iran’s adversaries also have diplomatic cards to play. So far, the IAEA and its Western members have moderated Iran’s restrictions on inspections. Iran’s refusal to allow inspectors normal access to declared facilities and to report on the detection of man-made uranium particles at several undeclared sites is contrary to safeguards obligations. There are grounds for the IAEA board to find Iran in non-compliance, thus restarting the process that in 2006 triggered UN Security Council sanctions. To allow more time for diplomacy, the board will not reach such a conclusion at its next quarterly meeting on September 13-17. After all, Biden himself took several weeks after his inauguration to take the JCPOA talks seriously. If there is no progress toward restoring the JCPOA by the time of the November board meeting, however, the United States may well be inclined to push for a non-compliance finding. This may be part of what US Secretary of State Antony Blinken means when he says the stalemate cannot go on forever.

As Washington grows increasingly frustrated with Iran, pessimism also creeps in that the JCPOA will ultimately not be reinstated. Since restoration is in the interests of both parties and the contours of an agreement are so clear, failure to achieve this would be a tragedy.