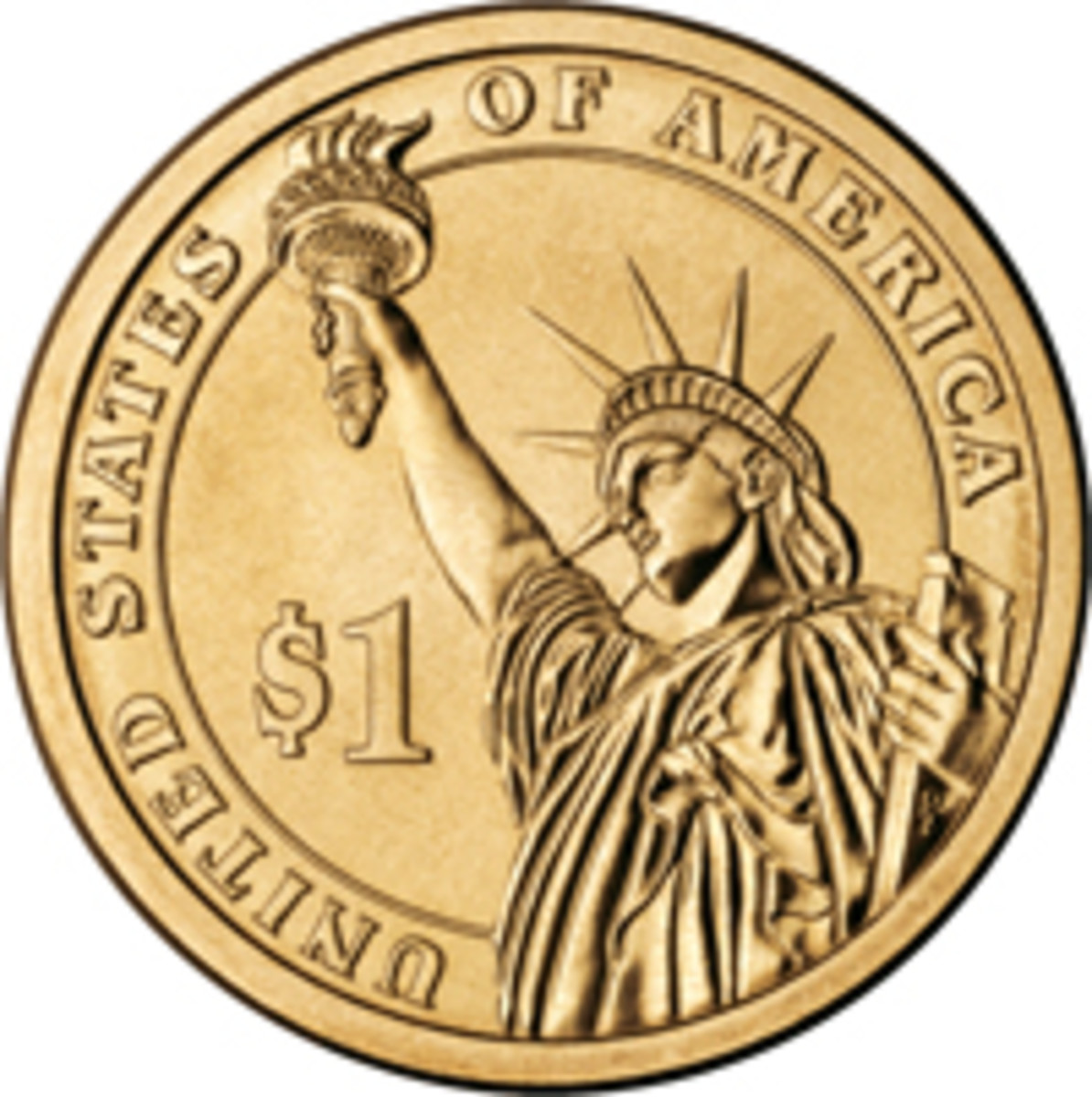 Trick question: What are the four words that appear on all US coins?

Easy. “The United States of America.” If you said “In God We Trust”, gotcha! It didn’t make our coins until the two cent coin of 1864 – long after we started minting coins. Go ahead and win some bar bets.

What were some of the methods used to apply silver wash to antique pieces?

First, “wash” is a misnomer that has persisted in numismatic parlance today. This is one of many examples of the use of evasions to camouflage possibly unpopular coin-making methods. The proper term in most cases would be “plated”, a term most often associated with base metal coins covered with a very thin ingot plating to give the coin a false value.

It is said that the rupture of a crucible was the cause of the cessation of production of Mormon gold coins. Why would that make a difference?

A crucible was a fired clay vessel that served to hold molten or alloyed metal, capable of withstanding the very high temperatures needed to melt the metal. It wasn’t a found item anywhere in the West, and there was no way it could be patched or otherwise crafted.

You once posted a photo of Chet Krause holding one of the 1974 aluminum pennies that were shown to Congress. Did he manage to keep it? What happened to him?

You have an excellent memory. He and the coin were photographed at a congressional hearing, and the coin remained behind.

I know the Royal Mint uses chrome dies to strike proof coins, but hadn’t the Mint used plated dies before?

The first evidence of use of chrome dies at the United States Mint dates back to 1928. Then as now, the goal was to improve the wear qualities of the dies. However, I believe chrome plating was discontinued shortly after 1928 and did not resume until 1974 when the quarter, half and dollar proof dies were chrome plated.

Does the Mint make all of its own die making?

The general answer is yes. However, there have been times in the past when work on some dies has been done by outside companies, including some of the commemorative dies, and the first chrome proof dies were plated outside the Mint . At first, completed dies were shipped to branches where they were turned in a lathe to suit the particular press they would be used in, and then hardened. Now all of this is done in Philadelphia and Denver, but the proofing dies sent to San Francisco have been polished and prepared for use.

If you like what you read here, we invite you to visit our online bookstore to learn more about Hit it rich with pocket change.

NumismaticNews.net is a participant in the Amazon Services LLC Associates Program, an affiliate advertising program designed to provide a means for Sites to earn advertising fees by advertising and linking to Amazon.co.uk and affiliate websites.