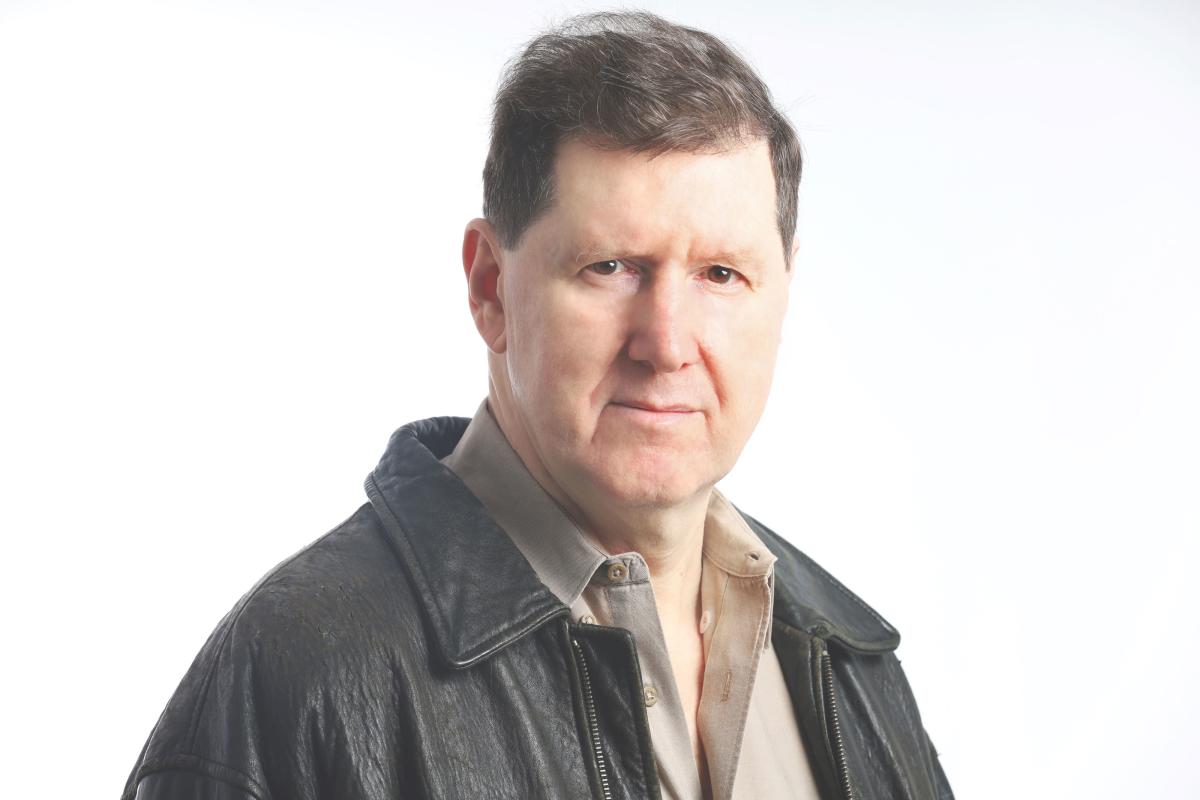 US demands in Addis Ababa are counterproductive

The letter, addressed to US special envoy for the Horn of Africa, Jeffrey Feltman, comes as TPLF forces are reportedly threatening the Ethiopian capital amid a year-long insurgency. Ambassador Feltman recently visited Ethiopia to pressure its federal government to agree a ceasefire, improve humanitarian aid for Tigray and hold war criminals to account.

Steinman, a 2019 Nobel Peace Prize nominee and author of a historical novel on the TPLF, said, “America should urgently stand firm with the Ethiopian government in exchange for further concessions on the humanitarian access, human rights and other issues. popular government and the forces trying to restore the TPLF dictatorship as a moral equivalent are expanding the war. It is a fight for African freedom.

Image 2: US Special Envoy Jeffrey Feltman calls for a ceasefire between the Ethiopian government and the insurgents

Jeffrey Feltman, U.S. Special Envoy to the Horn of Africa

This content was posted through the press release distribution service on Newswire.com.