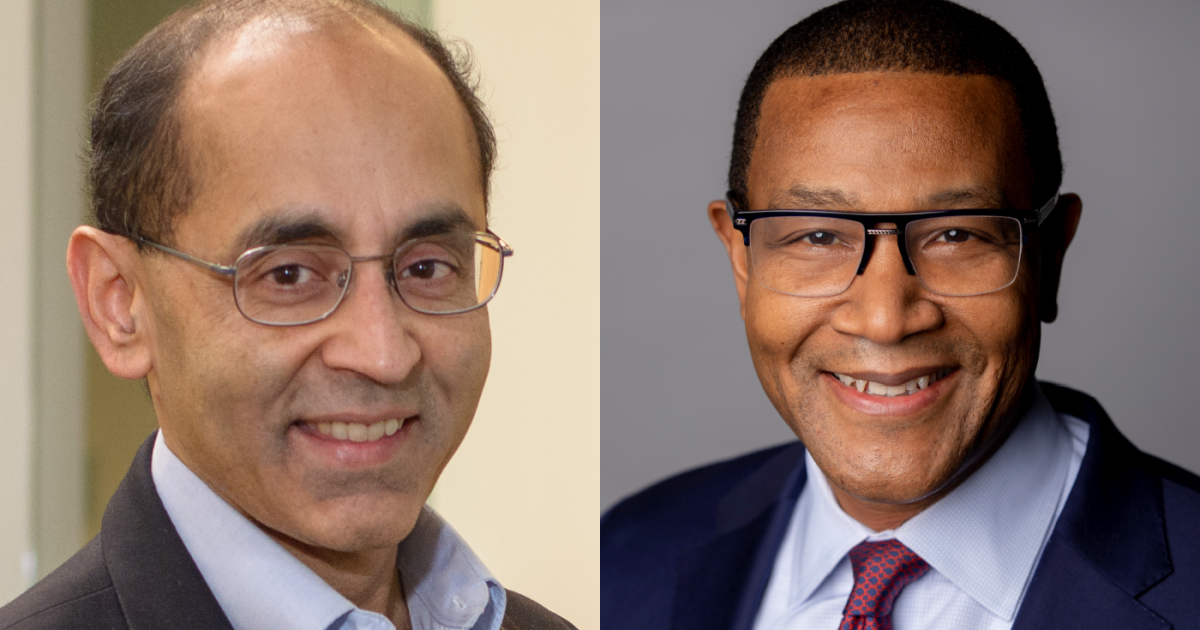 US Bancorp has decided to move most of its software applications to Microsoft’s Azure cloud over the next few years.

The two companies announced the agreement on Tuesday. The bank declined to say how much it is spending on this migration or what cost savings or revenue increases it expects.

“This is a major investment,” said Dilip Venkatachari, US Bank‘s global chief information and technology officer. “We are a financially disciplined organization. So we’ve structured each step to be as thoughtful and efficient as possible. And we plan as part of this cloud migration to further simplify and consolidate our data center footprint, which will drive efficiencies. »

With this move, the Minneapolis bank joins many of its peers. Accenture released research last week that found 82% of bank executives intended to move 50% or more of their mainframe software to the cloud.

“This is a significant change from the data we’ve collected before,” said Nichole Lanza, managing director – technology strategy and cloud banking consulting at Accenture. “What surprised us even more is that more than 75% of the workloads had to go [to the cloud] over the next five years. »

Over the past year, many security, risk and compliance issues have been resolved for banks around cloud computing, she said.

The bank chose Microsoft Azure after going through a rigorous evaluation process with the three major cloud providers – Amazon, Google and Microsoft – over several months, according to Venkatachari.

“We looked at a variety of technology issues, which is best from a risk and compliance perspective, as well as security aspects,” he said. “And we concluded that Microsoft Azure would best meet our needs, in terms of a partnership and collaboration approach. And frankly, it also helps us deepen the business partnership that we have with Microsoft. The bank’s employees already use Office 365 and the software giant’s Teams, for example.

Security and resilience were important topics in discussions between US Bank and Microsoft, said Bill Borden, vice president of global financial services at Microsoft.

“A lot of those conversations were about how we continue to design and invest in resilience,” Borden said. “How do we recover [from a data breach or an outage] and what safeguards do you put in place around that? I don’t think anyone is going to stand up and say they’re 1000% sure that’s not going to happen.

The partnership between US Bank and Microsoft also goes the other way: businesses will seek other opportunities to integrate US Bank’s payment capabilities into the Microsoft platforms businesses use to generate invoices and send and receive. payments. Some of them are already functional and others will go live in 2022 and 2023. For example, today some heavy machinery dealers who use Microsoft Dynamics 365 can accept and process payments through the processing activity traders from US Bank, Elavon.

What will go to the cloud first?

The bank plans to move the “vast majority” of its applications to Microsoft’s hosted environment within a few years, Venkatachari said.

It will start with applications for customers in retail banking, small business banking and wealth management, he said. It will migrate several application programming interfaces that will allow partners to have better access to real-time data.

And the bank plans to move what it calls its “unified data platform” to the cloud first. It’s a single data platform that most bank applications read and write from, and should help break down process silos and make real-time data more readily available.

It is hoped that by moving customer-facing applications to the cloud alongside this wealth of real-time data from the start, the bank will be able to provide a more personalized and tailored experience for customers.

“We’re going to push them first because we’ll be able to better leverage AI and machine learning in the cloud,” Venkatachari said. “We also want to migrate applications that serve many of our large partners, like Fidelity and State Farm, as quickly as possible.” US Bank issues credit cards for Fidelity. It offers consumer and small business products that State Farm agents can sell to their customers, giving the bank a way to sell products in the 24 states where it does not have a retail banking presence.

As it moves software to the cloud, US Bank is also embracing modern development tools and processes, Venkatachari said. And it’s about re-engineering processes to make them simpler and reduce administrative burdens for developers. It is hoped that this will make the bank more agile and able to bring new products to market more quickly.

“We are refactoring a number of critical applications to be more compatible with APIs and services,” Venkatachari said. “And along the way, we’re also trying to get this new development pipeline to them. So we don’t just move and shift apps to the cloud, we refactor them along the way to reap the benefits. »

The bank’s mainframe-based core systems will continue to live in its data centers.

“But in terms of workloads and number of servers, it’s a much smaller part of the overall puzzle,” Venkatachari said.

US Bank is investing heavily in training its technology staff to work with cloud technology and more modern devops, he said.

“In my long career in technology, the technologies that we all need to learn have changed so many times,” Venkatachari said. In previous jobs, he worked at Google, PayPal, Fiserv and other technology companies. “It’s just one more.”

The bank has also hired new employees who are proficient in modern and cloud technologies, he said.

“Looking to the future, all banks will need to invest heavily in change, in learning and in skills development, as the pace of change is accelerating,” Venkatachari said.

“It kind of starts to feed on itself in terms of the efficiencies that you get from the core infrastructure cost reduction technology, but also the efficiencies gain on the talent, in terms of attracting talent to come and work on your digital transformation efforts,” Borden said.

The end point of American policy, from Ukraine to Taiwan