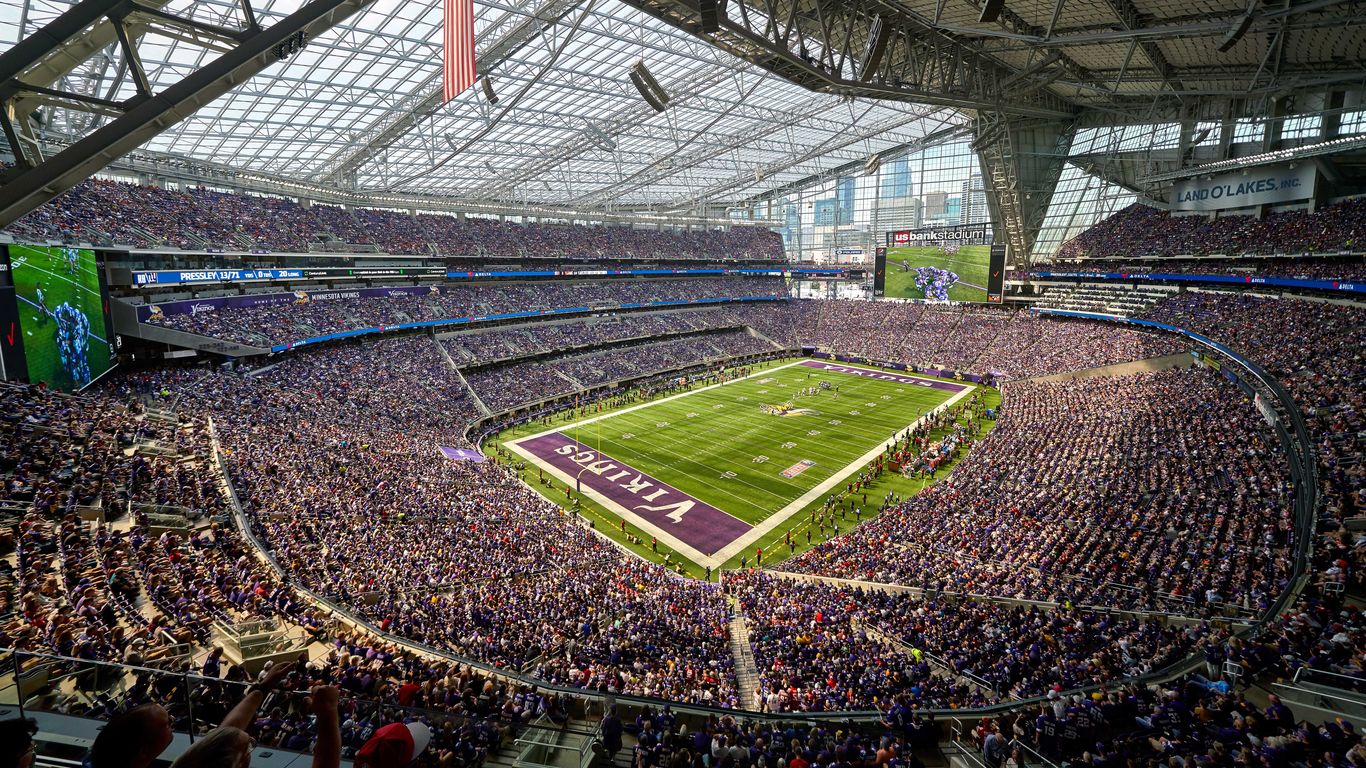 Turns out 2014 was the perfect time to build a professional football stadium, if you’re into that sort of thing.

Driving the news: Tennessee executives recently discovered that repairing Nissan Stadium in Nashville, where the Titans play, would cost double the original $600 million estimate, as reported by Axios Nashville.

The big picture: Nationwide construction costs have risen 50% since 2014, according to a index by MA Mortenson, based in Golden Valley, who built US Bank Stadium.

By the numbers: Other teams, cities and states have felt this increased cost by building new facilities.

The bottom line: $1.1 billion is by no means a bargain, but it could have been much worse.

Editor’s Note: This story has been corrected to reflect that city and state grants covered approximately $500 million of US Bank Stadium’s construction costs, not $600 million.