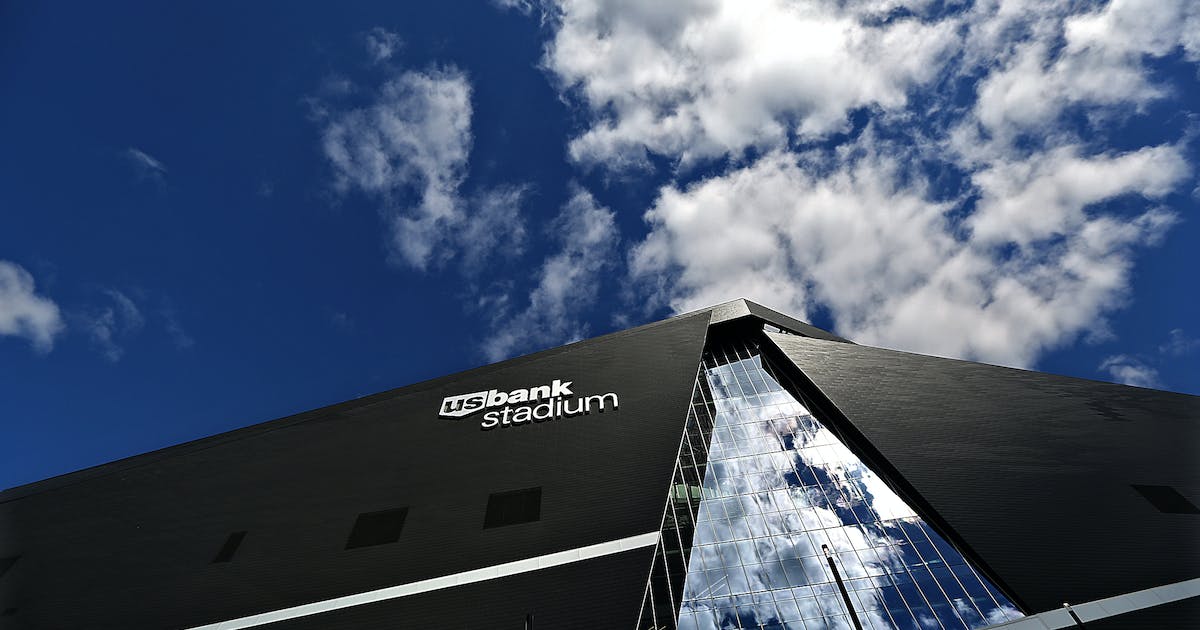 US Bank Stadium must finally be safe for birds

Recent testing by the Minnesota Sports Facilities Authority (MSFA) of a bird repellent device at US Bank Stadium (“Audubon group rebuffs bird repellent at stadium”, November 18) underscores the need for the MSFA to look no further than its own scientific study to solve the deadly problem of birds colliding with glass at the site.

The peer-reviewed study, funded by the MSFA and the Minnesota Vikings and published in 2019, found that significant numbers of migrating birds are killed by glass every year, while acknowledging that the actual number of deaths was higher than estimates. Even based on the underestimated number of bird strikes and fatalities in the study, the stadium is among the group of buildings that represent the upper extreme of bird strike rates in the country.

The stadium’s highly reflective glass in the Mississippi Flyway, a major migration corridor used by millions of birds twice a year, virtually guaranteed the stadium would rank among the best bird-killing buildings in Minneapolis. Birds cannot see glass and are killed when they attempt to fly towards reflected trees and sky.

Study findings highlighted the need to implement mitigation strategies that reduce window collisions using films and visual markers. Audubon Minnesota Final Study Report has identified glass retrofit options that have been tested and approved by the American Bird Conservancy and are endorsed by bird strike experts across the country.

The product tested by MSFA uses a pesticide to disturb so-called “pest” roosting birds such as pigeons, starlings and grackles by irritating pain receptors in their nervous system. According to the manufacturer, birds must fly over the treated area several times to learn that the vapor is present, which forces them to find another resting place. This approach will not deter migrating birds, which do not roost or nest, but simply cross the Mississippi Flyway on their journey to their breeding and nesting grounds.

Given the concerns raised by Audubon Minnesota regarding pesticide exposure to people, birds, and other wildlife, coupled with the lack of any published scientific research to support the product’s effectiveness in reducing bird- windows, the MSFA, which owns and operates the stadium, stopped the test.

US Bank Stadium will be here for decades. Thousands more birds will be killed by glass during this time. And many of these birds will have been prevented from breeding, further contributing to the huge documented decline in bird populations. the Science magazine reported in 2019 that since the 1970s, North America has lost 3 billion birds, or nearly 30% of the total. Of the birds killed at the stadium during the MSFA study, several species were on various conservation watch lists due to declining or threatened populations, which clearly need our protection.

Healthy bird populations provide people with many benefits, including pollination, pest control, seed dispersal and ecotourism. As environmental indicators, birds tell us about the evolution of ecosystems. And beyond their use to us, birds have an intrinsic value that we have an ethical obligation to protect.

Rather than spending public funds testing products that do not solve the problem of migratory birds colliding with the stadium glass, it is time for the MSFA to finally implement scientific methods to make the stadium safe for visitors. birds. Adding visual markers to the glass is possible while maintaining the architectural integrity and aesthetics of the stadium. In fact, based on experiences at other venues, many stadium visitors probably wouldn’t even notice the change.