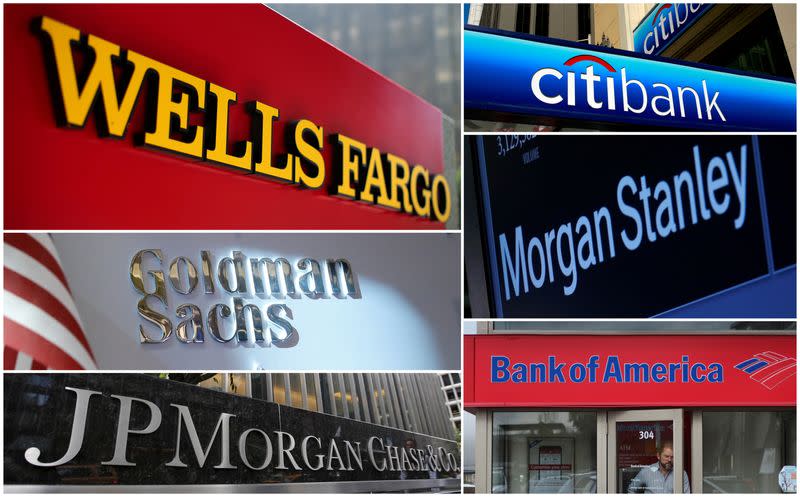 However, bank profits fell 8.5% from a year ago, mainly due to increased provisioning spending by big banks in the face of potential losses in the face of growing economic uncertainty.

“The banking sector continues to face significant downside risks. These risks include the effects of high inflation, rapidly rising market interest rates and continued geopolitical uncertainty,” the chairman said. FDIC Acting Martin Gruenberg in a statement. “Taken together, these risks could reduce profitability, weaken credit quality and capital, and limit loan growth in the coming quarters.”

The quarterly profit growth came as interest rates rose and banks increased their loan balances. And the FDIC said the growth in provisioning spending was driven primarily by banks with more than $250 billion in assets.

As a range of factors increased uncertainty for banks, the FDIC reported that the rate for non-current loans – loans past due for 90 days or more – fell to 0.75%, the lowest level observed since 2006. Bank deposits, which had surged during the pandemic, fell 1.9% in the second quarter, the first drop in four years.