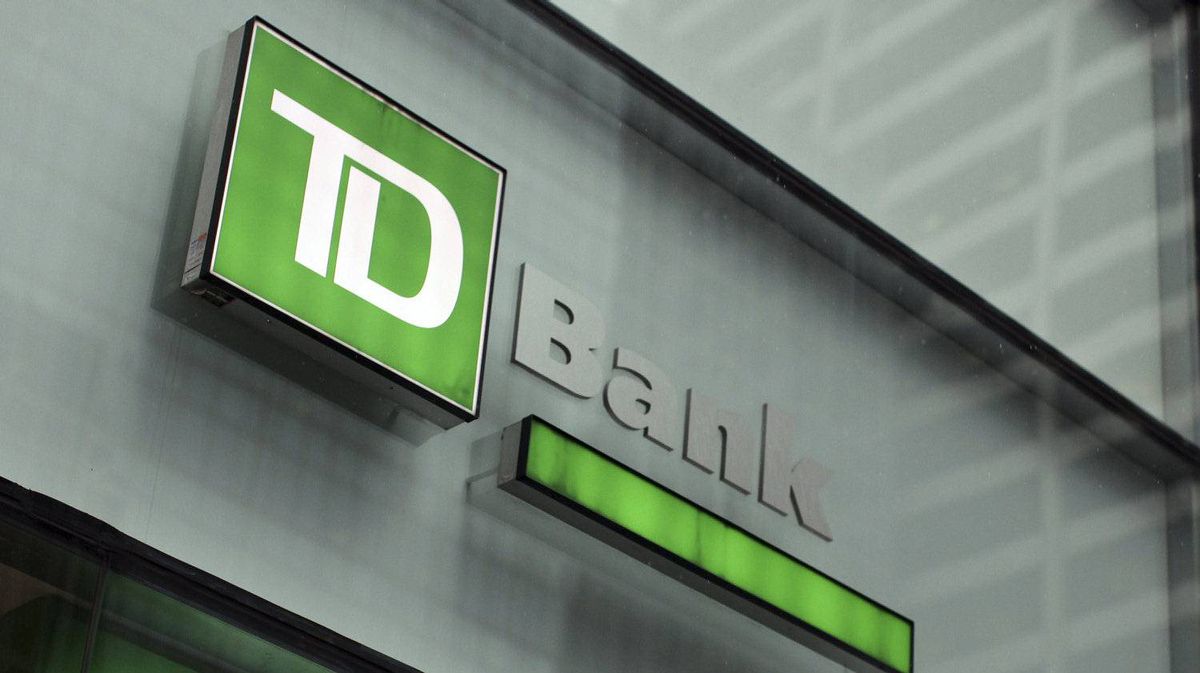 Where US banks are going, Canadian banks may follow.

This is becoming a pressing concern after US banking giant JPMorgan Chase & Co. reported a sharp drop in quarterly profit this week, warned of potential economic challenges ahead and saw its share price fall to an all-time low. level in 15 months.

But their stock prices have fallen over the past six months on fears that rising interest rates could tip the economy into recession. JPMorgan’s stock price has fallen 20% this year, underperforming the S&P 500 by 13 percentage points.

The lackluster performance raises the question of whether Canadian bank stocks — after their February highs but down less than 1% this year, on average — will follow the US lead.

In many ways, the backdrop for North American banks looks attractive right now: the housing market is strong, credit card spending is rising, and the U.S. unemployment rate has fallen to 2019 levels.

Additionally, central banks have started raising interest rates, which should make lending more profitable for banks and add a powerful tailwind to their profits.

However, some bank executives and analysts have become cautious about the future – JPMorgan CEO Jamie Dimon being one of them.

Mr Dimon warned in a recent letter to shareholders that the confluence of economic stimulus measures during the pandemic, the need to raise interest rates and the war in Ukraine “could significantly increase the risks ahead”.

In a separate comment that accompanied the bank’s financial results this week, he reminded shareholders that the road was far from clear.

“We remain optimistic about the economy, at least in the near term – consumer and business balance sheets as well as consumer spending remain at healthy levels – but we foresee significant geopolitical and economic challenges ahead due to high inflation, supply chain issues and the war in Ukraine,” Dimon said.

These are not idle thoughts. The bank surprised analysts by setting aside $902 million in its most recent quarter as a cushion against the threat of higher U.S. loan losses and repercussions from sanctions on Russia.

Its profit for the quarter fell 42% from a year ago. Other US banking giants reported similar declines. Profits at Citigroup Inc. fell 46%, Goldman Sachs Group Inc. 42% and Wells Fargo & Co. 21%, weighed down in some cases by lower mortgages and investment banking fees.

Can Canadian banks, which will report their quarterly results in May, give way as their US counterparts struggle? Some analysts are beginning to wonder.

“Canadian bank stocks are not rated for the same economic risks that have already been priced into the US bond market and bank stocks,” CIBC Capital Markets analyst Paul Holden said in a note this week.

For example, he pointed out that the price/earnings ratios of Canadian banks are just 4% lower than comparable ratios of US banks. The historical average is a discount of 16%.

And he calculated that Canadian bank stocks are trading at 1.8 times their book value. That’s slightly above the historical average of 1.7, despite what he sees as growing economic risks from rising interest rates.

“Central banks will attempt to thread the needle, balancing the need to control inflation without tipping the economy into recession. the opportunities for error on either side of “just right,” Holden said.

He expects loan growth to slow to 5% in 2023 from 10% this year. But if central banks raise rates too aggressively, triggering a recession, he thinks loan balances could shrink by 4% as indebted consumers face pressure.

In a recession, Canadian bank stocks could drop 30%, he believes. That’s why he recommends looking to lower-risk banks, like Royal Bank of Canada and National Bank of Canada, which have higher cash reserves and more diversified earnings.

Canadian bank stocks have outperformed US bank stocks this year. But the winning times might not last.

Be smart with your money. Get the latest investing news straight to your inbox three times a week, with the Globe Investor newsletter. register today.

Biden returns to US politics with remark on genocide

Launch of Kladot – Offers US Bank Accounts, Virtual USD Cards and APIs for…