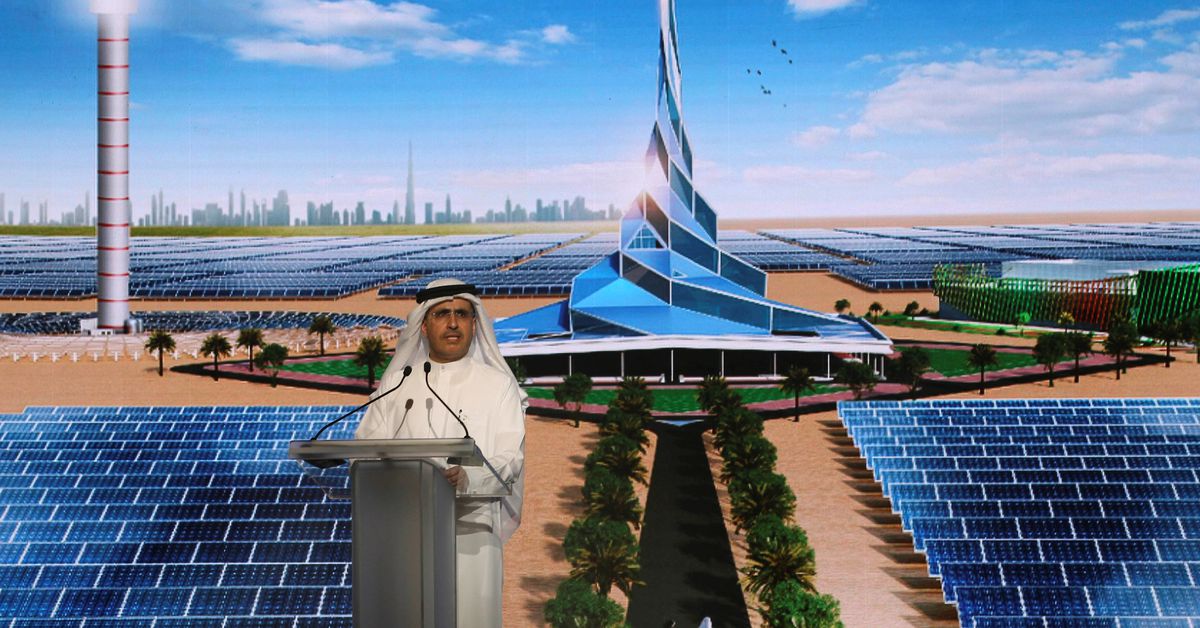 The Dubai government said on Tuesday it is planning a public service IPO, among 10 state-backed companies that will be listed as part of plans to boost activity on the local stock exchange. Read more

DEWA and the Dubai Media Office did not immediately respond to a request for comment from Reuters.

The listing plans aim to make Dubai a more competitive market compared to the region’s largest stock exchanges, such as those in neighboring Saudi Arabia and Abu Dhabi, which see higher listings and high liquidity.

A wave of write-offs and an absence of large initial public offerings have put pressure on the Dubai stock market, raising questions about the future of one of the main Gulf stock exchanges, which launched two decades ago.

DEWA has assets of nearly 200 billion dirhams ($ 54.45 billion) and projects with a combined value of around 86 billion dirhams, chief executive Saeed Mohammed Al Tayer said in a statement on Tuesday.