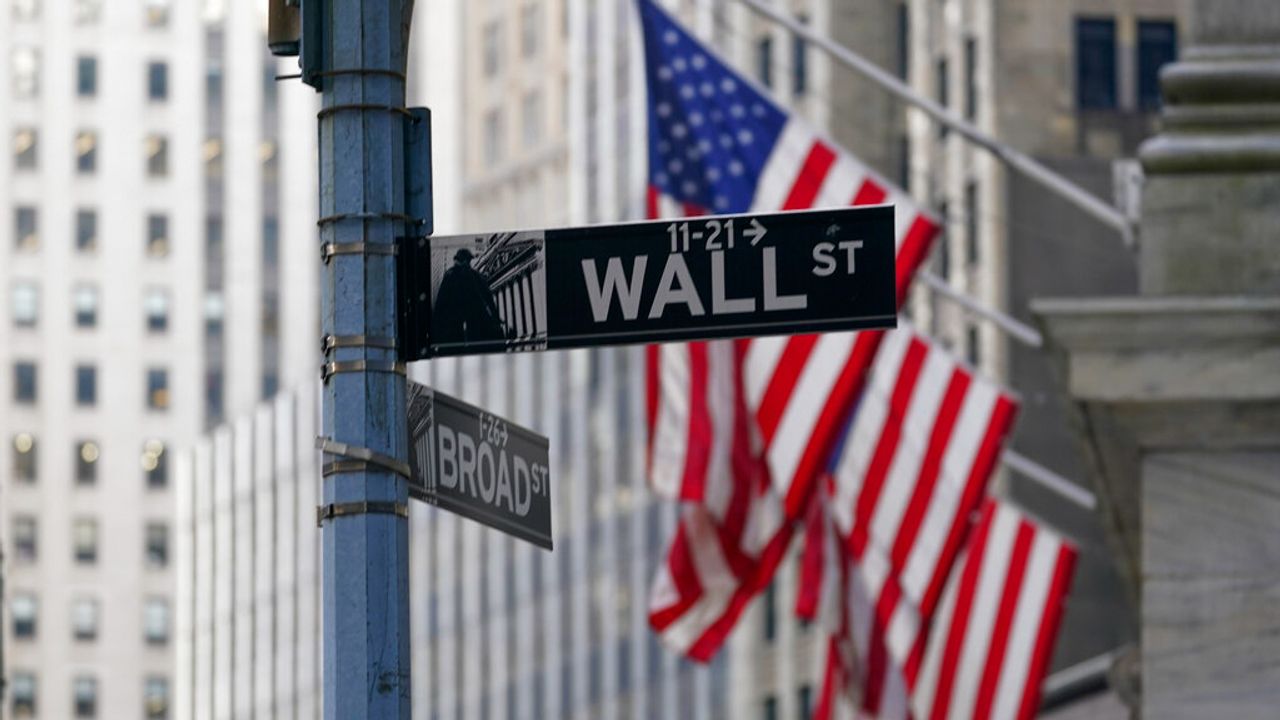 Jamie Dimon, chief executive of America’s largest bank, JPMorgan Chase, has warned that an economic “hurricane” is about to hit the United States due to the war in Ukraine and the tightening of monetary policy in the United States. US Federal Reserve.

Two weeks ago, Dimon warned of “storm clouds” building up over the US economy. He stepped up that assessment at a financial services conference yesterday.

“I said it’s storm clouds, it’s big storm clouds here. It’s a hurricane. This hurricane is right out there on the road coming our way,” he said.

“We just don’t know if it’s Minor or Superstorm Sandy [the devastating hurricane of 2012] … And you better be prepared,” he told investors at the conference.

He warned that the war in Ukraine would continue to put upward pressure on oil prices, which could reach $150 or $175 a barrel. Oil currently costs more than $120 after a spike following the European Union’s decision to ban oil imports by sea from Russia under its tougher sanctions regime.

Dimon warned that oil prices will continue to rise in the longer term.

He also drew attention to the monetary tightening initiated by the Fed.

This consists of two elements: the interest rate increases by 0.5% each over the next two meetings of its governing body, with more to follow; and a gradual reduction of the $9 trillion in financial assets purchased by the Fed in response to the 2008 financial crisis and the March 2020 market crash at the start of the pandemic.

The effects of interest increases are generally known, at least based on historical experience. They must be lifted to “stifle” economic growth, in the words of one of the Fed’s governors, Christopher Waller, in a speech on Monday calling for sustained interest rate hikes.

But the effect on financial markets and more broadly on the economy of a continued reduction in the Fed’s balance sheet, known as “quantitative tightening [QT]”, is not because it has never been undertaken in a sustained way before. Prior to the 2008 crisis, the Fed held just under $1 trillion in financial assets to facilitate the operation of its monetary policy.

The expansion of its asset holdings since then has served a different purpose: to prevent the implosion of the financial system that has arisen twice in the past 14 years.

The only other occasion when the Fed briefly decided to reduce its holdings was in 2018. It contributed to a sharp fall on Wall Street at the end of that year and was quickly withdrawn by the chairman of the Federal Reserve. , Jerome Powell, in January 2019.

Dimon warned that there was a risk of market volatility as the Fed began quantitative tightening.

“They have no choice because there is so much liquidity in the system,” he said. “They have to withdraw some of the cash to stop speculation, to reduce house prices and stuff like that. And you’ve never been through QT.

With the Fed reducing its holding of Treasury bonds, the supply will increase, causing a “huge change in the flow of funds around the world. I don’t know what the effect of that will be,” he said. , warning of the potential for “enormous volatility”.

As Dimon made his remarks, ratings agency S&P Global issued a warning that investors were underestimating the severity of the financial and social effects of what it called the “global food shock”.

In a report released yesterday, he said rising food prices, combined with escalating energy prices, would impact the solvency of many emerging economies.

According to Frank Gill, sovereign debt specialist for Europe, the Middle East and Africa at the rating agency: “Rising energy and food prices are still new balance shocks payments, fiscal and growth for the majority of emerging markets. This intensifies strains on their public finances and ratings, which are already negatively impacted by the global pandemic. »

These markets are already experiencing an outflow of capital from their bond markets, which have already had their worst start to a year in nearly three decades, due to rising interest rates in the United States. Dollar-denominated debt is also coming under increasing strain due to the rising value of the US currency in global markets.

The social and political consequences were highlighted in remarks by Uday Patnaik, head of emerging market debt at Legal and General Investment, a major European asset management firm, to the FinancialTimes.

“For emerging markets, food is a much bigger part of your disposable income. If you are a big importer or a poorer country, it is painful. This is a problem that can bring down governments,” he said.

He commented that Sri Lanka, where ongoing protest strikes have broken out calling for an end to Rajapaksa’s presidency, was already “very stressed” before the war in Ukraine, but the food price shock was “the last straw”. ‘water that pushed them over the edge’. ”

Other countries could follow, with the S&P Global report noting that the price shock and reduced food supplies have increased the risk of social unrest, with the crisis expected to last years, not months.

The economic and social turbulence will not be limited to the so-called emerging economies, because the crisis is also hitting the major economies. Inflation in the UK is at 10% and threatens to go even higher. In the euro zone, it reached 8.1% in May, against 7.4% in March and April; and in the United States, it is running at more than 8%.

In all of these regions, as well as others, the cost of basic items, such as food and energy that form a large part of working-class spending, are rising much faster than the official rate of inflation. .

The policy of capitalist governments and central banks everywhere is to raise interest rates, provoking a recession if deemed necessary, in an attempt to crush a working class wage movement.

In the United States, the Fed program received support from the Biden administration during a meeting between the president, Treasury Secretary Janet Yellen and Fed Chairman Powell earlier this week.

After the meeting, Biden said, “My plan … to fight inflation starts with a simple proposition: respect the Fed, respect the independence of the Fed, which I have done and will continue to do.”

He said Powell and other Fed members were focused, “laser focused on fighting inflation like I am.”

As Powell had made clear many times, this “laser focus” means continuing to raise interest rates to a level where they drive down wages, and being prepared to follow the path of Fed Chairman Paul Volcker, in the 1980s. He raised rates to record highs, driving the deepest recession since the 1930s and inflicting social and economic devastation from which the working class has never fully recovered.

Dimon’s “hurricane” remarks were aimed at an audience of financial market operators. But it is also clear that a social and economic hurricane is facing the working class in the United States and around the world.