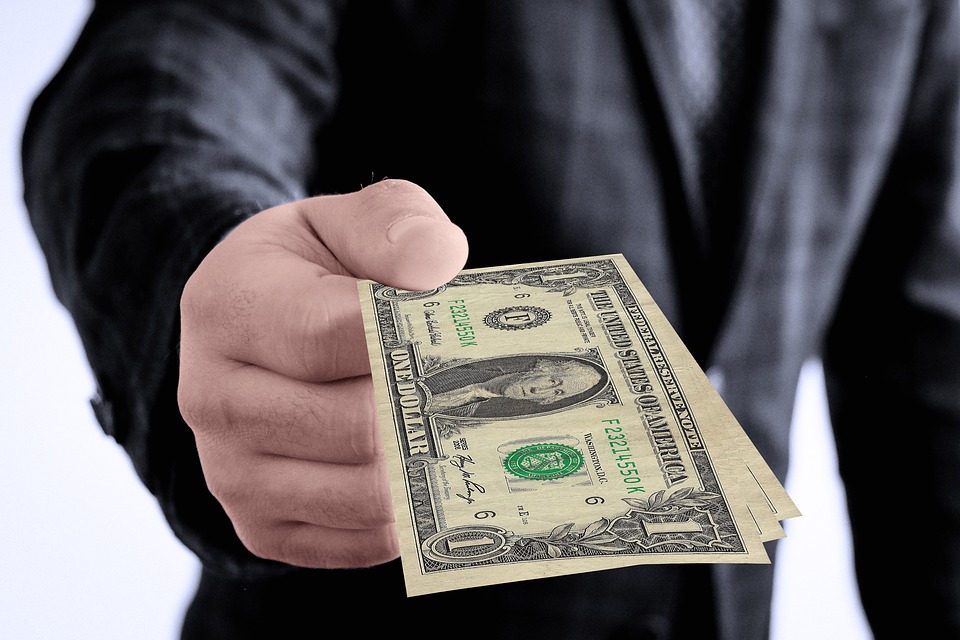 A US bank CEO guilty of corruptly using his position to solicit a senior job in former President Donald Trump’s administration has been sentenced to a year and a day in prison, the US Department of Justice (DOJ) reported Monday.

The scheme began in July 2016 when Manafort demanded millions of dollars from Calk’s bank. (Photo: Max pixel, Licence)Stephen M. Calk was convicted last July of bribery at a financial institution; he used his position as director of a federally insured bank to issue high-risk loans worth US$16 million to Paul Manafort – who chaired Trump’s presidential campaign between June and August 2016 – in exchange for the possibility of obtaining a high-level appointment in the administration of the former president.

He intended to buy Manafort’s influence within Trump’s inner circle so that his name would be offered for a list of government positions he wanted.

“Calk used the federal bank he ran as his personal piggy bank to try to buy himself prestige and power,” said Manhattan US attorney Audrey Strauss.

Specifically, he had several high-profile and highly influential appointments in mind, including but not limited to Secretary of the Treasury, Secretary of Commerce, Secretary of Defense, as well as 19 Ambassadors which included the United United, France, Germany, and Italy.

Although Calk was successful in securing an interview for Under Secretary of the Army in January 2017, he was not chosen for the job and his bribery scheme ultimately came to naught. Additionally, the bank suffered a multimillion-dollar loss when Manafort eventually defaulted on the loans.

The scheme began in July 2016 when Manafort demanded millions of dollars from Calk’s bank.

Authorities report that “Calk understood that Manafort urgently needed these loans in order to terminate or avoid foreclosure proceedings on several properties owned by Manafort and Manafort’s family.

There were reportedly several red flags from Manafort’s loan applications, not the least of which was his history of defaulting on previous loans.

Seeing Manafort in a weak position, Calk contacted Manafort and offered to grant him $16 million on behalf of Calk’s Chicago-based bank and holding company, National Bancorp Holdings, of which he owned 67% and was its president, CEO. , and owner.

For the bank to approve a loan of that size alone would have violated its legal limit on single-borrower loans, which is why Calk brought its holding company into the fold to assume some of the risk.

This maneuver would never have been performed by anyone at the bank before, according to the DOJ.

While these loans were pending approval, he passed Manafort a ranked list of government positions he wanted.

Calk also lied about details of loan applications to the Office of the Comptroller of the Currency (OCC) in order to conceal the illegal nature of his bribery scheme.

For example, he falsely told OCC regulators that he was unaware of any foreclosures on Manafort properties before the loans were issued.

Most blatantly, he said he did not want a position in former President Trump’s administration.

As a result of these lies, the bank’s credit committee conditionally approved Manafort for a proposed $9.5 million loan in the summer of 2016. In an instant, Manafort had formed the largest loan relationship in the bank books.

Days later, Manafort began delivering on his promise by appointing Calk to a prestigious economic advisory board affiliated with the Trump campaign, according to the DOJ.

And then in late 2016, shortly after Trump was elected the 45th President of the United States, Manafort reportedly “used his influence with the Presidential Transition Team to help Calk” by recommending him for an official position in the administration. ‘administration.

In repentance for his crimes, the courts sentenced Calk to serve a year and a day in prison and pay $1.25 million in fines. After the end of his prison sentence, he will also serve two years of probation and commit to 800 hours of community service.

Manafort himself was convicted in August 2018 of bank fraud and tax evasion in an unrelated case. However, he was pardoned by Trump in December 2020, weeks before his presidential term expired.