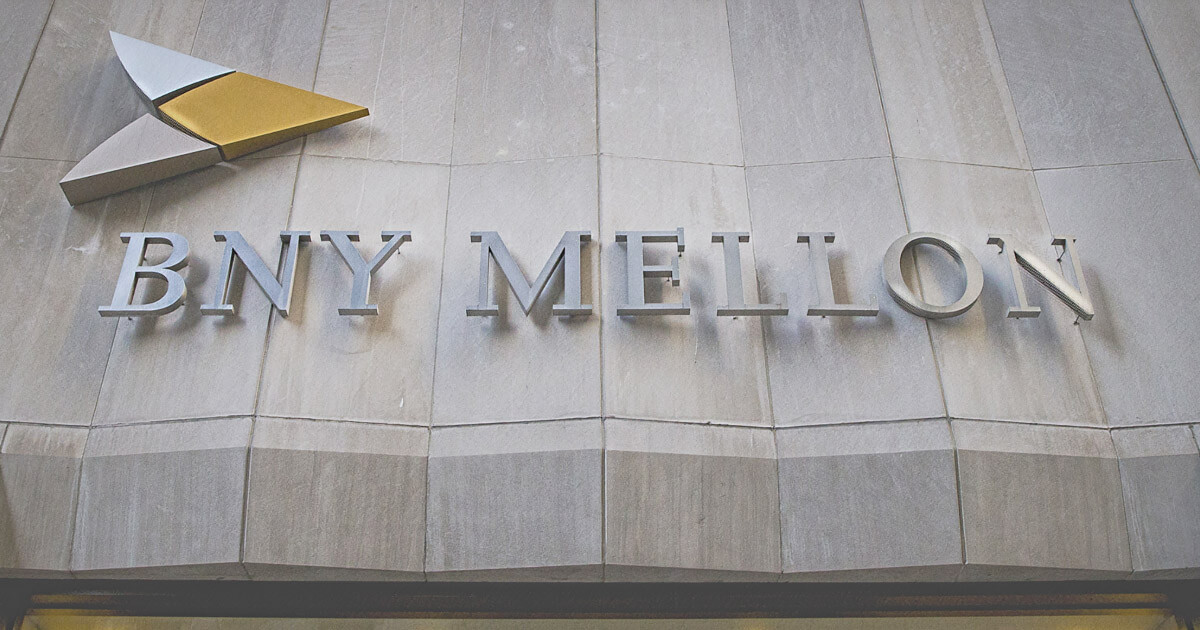 U.S. bank BNY Mellon said one of its tech-focused funds underperformed the market because it was not exposed to companies investing in Bitcoin, a deposit yesterday showed.

But the bank has missed the crypto train and is lamenting. “The fund’s performance was also affected by the decision not to own MicroStrategy, whose stock jumped when it announced it had invested in Bitcoin,” the file said.

In a filing today, BNY Mellon said that the performance of one of its investment funds was hampered by the lack of exposure to Bitcoin:

“The fund’s performance was also affected by the decision not to own MicroStrategy, whose stock jumped when it announced it had invested in bitcoin.”

The stock of business analysis firm MicroStrategy – the company has collected billions of dollars in Bitcoin over the past year – has been increasingly hailed by experts as a pseudo-Bitcoin Exchange Traded Fund (ETF) over the past year.

ETFs are regulated financial instruments that track the price of one or more given assets and can be traded / invested in the same way as individual stocks. Companies have long tried a Bitcoin ETF in the United States, but the government has continued to deny their listing, leading some traders to bet on MicroStrategy as a pseudo-Bitcoin ETF instead.

The price action is strange. MicroStrategy stock jumped more than 40% in the days following the announcement of its first Bitcoin purchase in mid-2020. It has since posted nearly 10 times its earnings – peaking at $ 1,269 in February 2021 – and mirrored Bitcoin’s price movements

Meanwhile, BNY Mellon further noted an underweight stance in the regional banking sector whose stocks provided superior returns to investors as the U.S. government raised interest rates and the broader financial services sector gained. investor confidence during the deployment of the COVID-19 vaccine.

BNY Mellon is one of the many U.S. banks that have turned a new page to Bitcoin over the past few months. The bank – in terms of “crypto-friendly” – joined Goldman Sachs, Morgan Stanley and JPMorgan in February after saying it would hold, transfer and issue Bitcoin and other cryptocurrencies on behalf of its management clients of assets.

The bank’s general manager of asset services, Roman Regelman, even said at the time that “digital assets were becoming a part of the mainstream” and the bank would serve customer needs accordingly.

As such, BNY Mellon is not entirely new to the crypto space. In 2019, the bank became one of the first U.S. financial institutions to publish a report in the then down-market market — declaring decentralized exchanges have been positioned as a unique fit in the market.

Access more cryptographic and background information in each article as a paying member of CryptoSlate Edge.

Register now for $ 19 / month Discover all the benefits