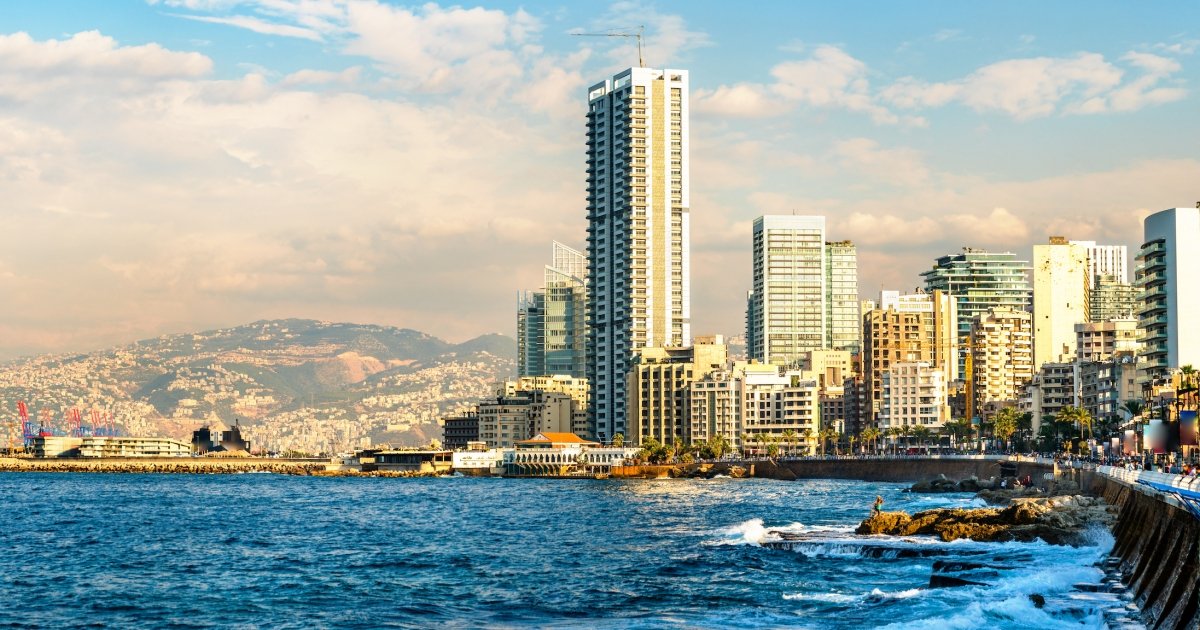 “Lebanon is in extreme decline, built on decades of poor governance, economic mismanagement and endemic corruption,” Deputy Secretary Leaf said at the start of the event. This descent, accelerated by the COVID-19 pandemic, the 2020 Beirut port explosion, and the war in Ukraine, is at the root of the issues plaguing Lebanese society today, and shaping U.S. foreign policy there. regard to Lebanon.

The World Bank has named Lebanon’s financial crisis one of the three worst financial crises in the past 150 years. Assistant Secretary Leaf argued that this is not just the result of poor governance, it is the product of systemic corruption and mismanagement that has plagued Lebanon for decades and there is no illusion that things will change overnight. Mismanagement has contributed to the collapse of the economy and a severe energy crisis which is compounding the economic turmoil; the country’s energy grid provides only two to three hours of electricity per day. This lack of electricity also disrupts the provision of essential services, such as medicine, and hampers Lebanese society.

According to Assistant Secretary Leaf, the best way for Lebanon to get out of economic toil is through loans from the International Monetary Fund (IMF); however, these will require the implementation of key reforms as a precondition. Therefore, much of the international community’s relief rests on the will of the elites to make bold but necessary changes to governance. Assistant Secretary Leaf affirmed that the United States is ready to work with a fully functioning government when it forms.

The United States is the largest donor of foreign aid to Lebanon, providing $778 million in aid in fiscal year 2021 alone. Regarding US policy, Assistant Secretary Leaf said, “It was clear that a little more humanitarian aid here or there would be totally insufficient.” Instead, she stressed that achieving stability depends on Lebanon’s ability to form a fully empowered government. To achieve this goal, she highlighted some options available to the Biden administration: push for the formation of a government, support vulnerable populations, support the search for IMF funding, support energy agreements with Egypt and Jordan, building the resilience of security forces, and pressuring political leaders for critical reforms.

Ambassador David Hale inquired about the potential of the recently signed maritime agreement between Lebanon and Israel to bring economic benefits to Lebanon with new access to energy resources. Deputy Secretary Leaf replied that the demarcation of a line separating the territory of the two states has created stability and security to attract foreign companies to explore what is commercially possible to exploit in Lebanese waters. Although gas could provide an economic boon to Lebanon, she stressed that it does not replace much-needed financing from the IMF, which offers short-term guarantees as long as Lebanese leaders commit to making the necessary reforms to secure the international finance. Moreover, she confirmed that there was absolutely no cooperation between the American negotiators and Hezbollah in reaching the agreement.

Ambassador Hale concluded by asking questions about Lebanese civil society and its role in creating change within the state. Assistant Secretary Leaf responded that “the health, strength, and resilience of civil society in each country goes into the resilience of that state.” She said that unlike countries like Iran, the Lebanese diaspora can engage directly with civil society in Lebanon to provide support so that they can continue to provide needed services on the ground and work to build of a more resilient future for Lebanon.