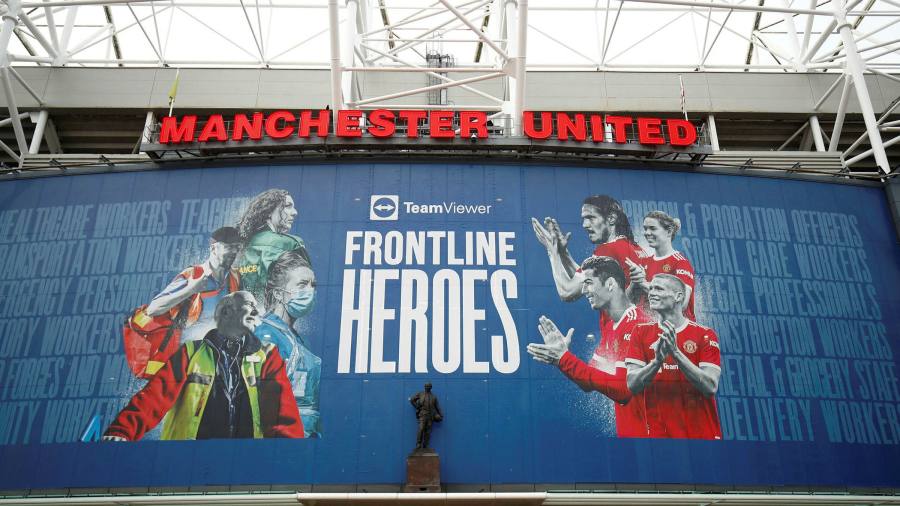 European football authorities have chosen Citigroup to lead a pandemic funding scheme worth up to €7 billion for clubs in the region, according to people with knowledge of the matter, as fears grow over further disruption of the Omicron variant of the coronavirus.

The financial package, as well as the selection of the American bank to lead the project if it materializes, will be presented to the UEFA executive committee on Thursday, one of the sources said.

UEFA, which organizes the Champions League, Europe’s most prestigious club competition, could decide whether or not to pursue the deal at a separate meeting next spring, although the governing body may go further. faster than that in practice.

Clubs across Europe are in need of funding after losing billions of euros in revenue since the coronavirus outbreak in early 2020 forced leagues to postpone games. These were later postponed to take place behind closed doors, which hit ticket revenue. UEFA previously estimated that European clubs lost around €9 billion in revenue.

The creation of a club relief fund could provide clubs with the cash needed to help them through further disruption.

In the English Premier League, Europe’s richest domestic division, games for Brentford, Manchester United, Burnley and Watford were called off this week due to positive tests, while German Bundesliga games are played in front of crowds reduced.

Citi’s win comes after a competitive process that also involved bids from rival banks Goldman Sachs and Macquarie, as well as private equity firm Apollo, the Financial Times previously reported. Other groups may still have a role to play in the project.

The final form of the financial package remains to be seen but could start with a fund of around €2 billion, before expanding to €6-7 billion over time.

Football clubs and leagues are looking to financial institutions to provide them with the capital they need to recover from the pandemic and for investment purposes. The appeal of funding at governing body and league level is that they are seen by lenders as less risky borrowers than individual clubs.

This week, Spain’s La Liga signed a deal with private equity firm CVC Capital Partners, which provides €2 billion in exchange for 8.2% of the Spanish league’s ‘commercial profits’ – revenue after founding costs of a new business entity – for the next 50 years. Real Madrid and Barcelona, ​​the country’s two biggest clubs, have fiercely opposed the deal.

Bankers say UEFA’s proposal does not involve the sale of shares or a slice of its broadcast revenue.

Instead, the project involves debt, which will be secured by the governing body’s broadcast rights for its club competitions. Clubs that play in the Champions League, Europa League or other UEFA competitions should be eligible for the scheme.