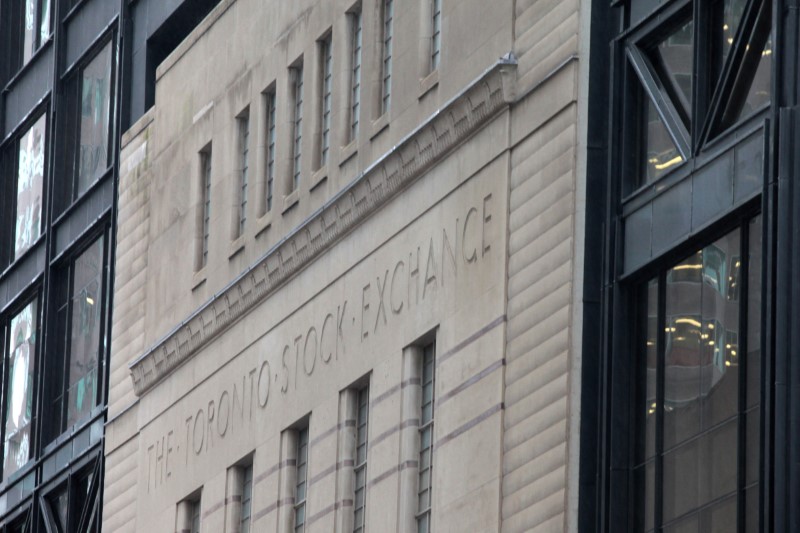 U.S. stock markets also fell after minutes from the Federal Reserve’s March meeting revealed plans for how the central bank plans to reduce its bond holdings.

The technology sector was the biggest decline among the 11 major sectors in Canada, with a decline of 3.3%. Higher interest rates reduce the value to investors of future cash flows that technology and other high-growth sectors are expected to produce.

Energy fell 1.5% due to falling oil prices. U.S. crude oil futures settled down 5.6% to $96.23 a barrel after major consuming nations said they would release oil from reserves to counter tighter supply .