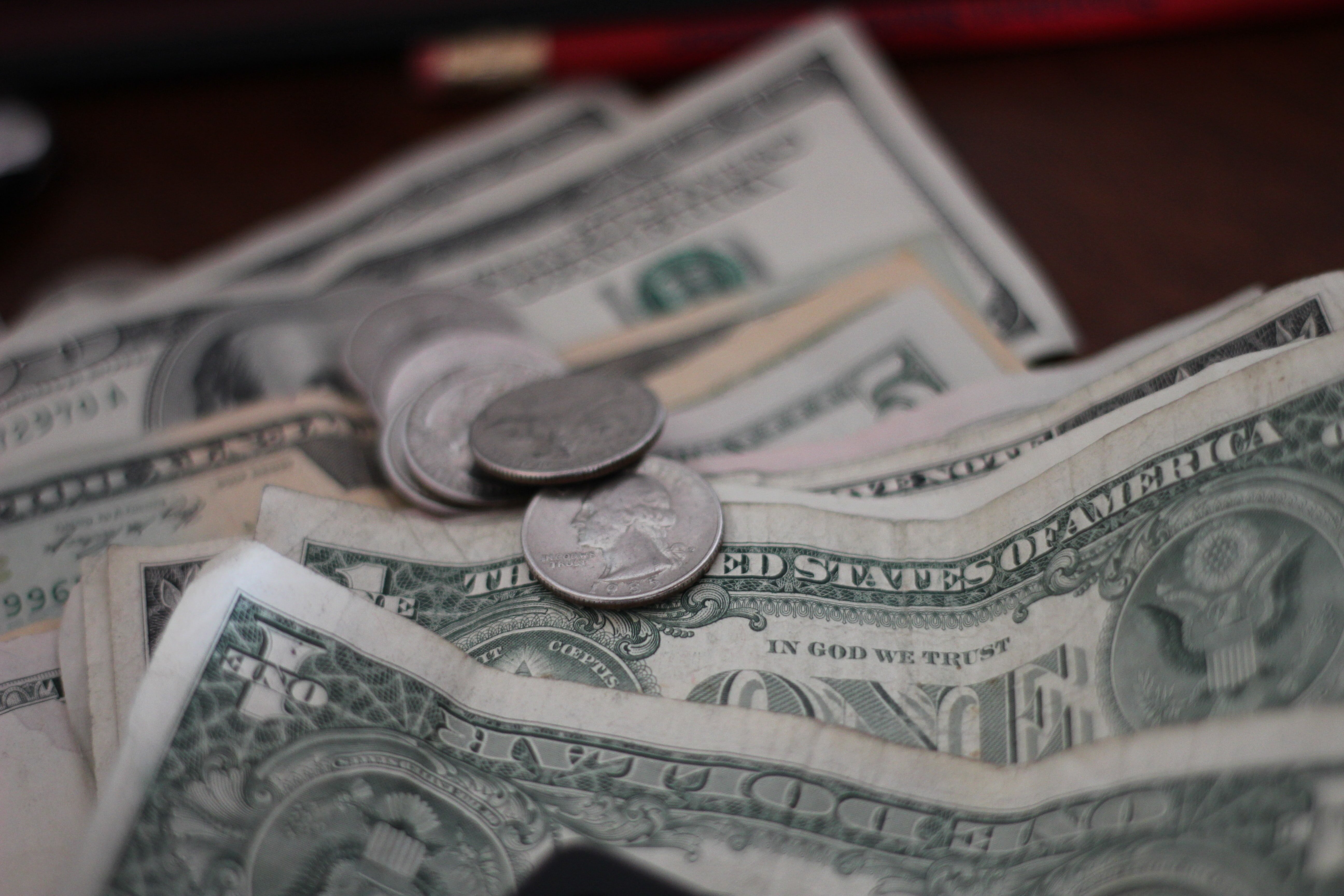 The National Bank’s increase in the official US dollar exchange rate by 25% – from 29.2549 UAH/$1 to 36.5686 UAH/$1 – a day later led to a rise in the price of the US dollar in various segments of the foreign exchange market ( FX) market for the population by an average of 1.5-2 UAH, according to data collected by Interfax-Ukraine.

The biggest changes in individual banks have occurred with card transaction rates, especially with the purchase rate in US dollars, since the NBU has retained the condition that they cannot be lower than the official rate. As a result, some banks immediately increased them by 4-5 UAH/$1.

However, in general, the prices for the purchase of cards have stabilized in the market and are equal to the official ones or slightly higher.

In addition, a significant currency appreciation when paying with cards abroad occurred at a number of banks, for example, UkrSibbank and Credit Agricole Bank, which kept card rates below that of species. At the same time, market leaders – PrivatBank and monobank – raised the dollar exchange rate by 1 UAH/$1.

In general, speaking of all markets, by midday on Friday, it can be said that the spread between their rates has narrowed, although the spreads within the currency exchangers and gray market segments have widened .

“The market is now looking for a new equilibrium point, and I think it will be a maximum of 1-3 days, and it will be found,” said Deputy Governor of the National Bank Serhiy Nikolaychuk, commenting on the market situation on Friday morning on KSE Live.

He said that after the change in the official exchange rate, the National Bank has much more possibilities to protect it. “Therefore, in our opinion, there should be much more confidence in this level of the exchange rate,” Nikolaychuk said.

As for the restrictions introduced by the NBU on July 21 on card payments abroad, the reaction to them was an increase in interest in opening cards from other banks. Oleh Gorokhovsky, co-founder of monobank, also drew attention to this, pointing to a sharp increase in the popularity of download apps from Oschadbank, Ukrgasbank and Alfa Bank.