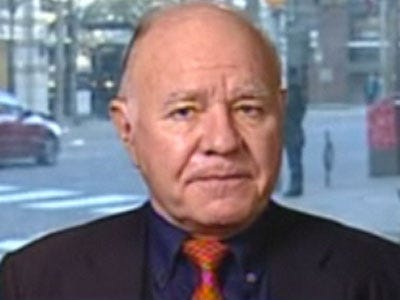 the value of the dollar in the future will be zero

Dr Marc Faber spoke to CNBC this morning about currency markets, including recent moves in the euro, the global long-term position in the dollar and the rise in gold and silver.

Earlier, Faber talked about his take on the US deficit situation. He expects the US government to raise the debt ceiling, but doesn’t appear Republicans and Democrats are crafting a budget plan in which taxes are raised and spending cut, the real recipe for deficit reduction. .

Faber also encouraged individuals, in a separate conversation, be their own central bank and buy gold. He warns, however, not to keep it in the United States, as the government could buy it as it did in the early 1900s.

Don’t miss: Niall Ferguson’s presentation on the decline of the West>

The value of the dollar falls on the currency list

Decline in the value of the US dollar – What is a US dollar worth?