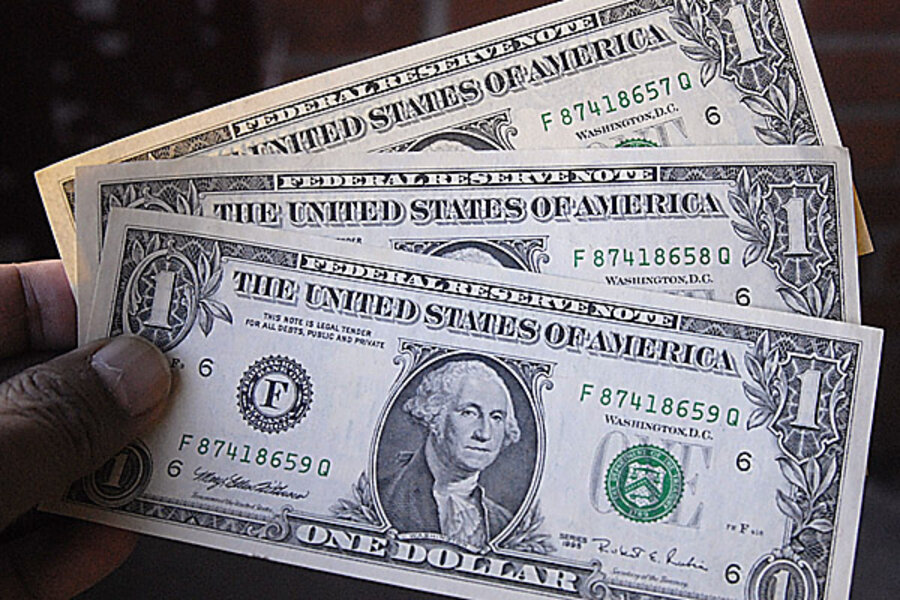 The value of the dollar falls on the currency list

For a long time, the US dollar was the second most valued currency among the 7 most traded currencies among freely traded currencies, after only the pound sterling. However, since its inception in 1999, the euro has for the most part also had a higher value, usually a much higher value, although the dollar has had a briefly higher value during the period 2000-2002.

Since then, the currency depreciation policy pursued by Greenspan and Bernanke has caused it to be worth less than more and more money. The Canadian dollar in 2007-08 and the Swiss franc in 2008 briefly valued higher than the U.S. dollar, but both turned lower again after the strong rally in the U.S. dollar in late 2008 and early 2009.

As a result, there are now 5 major currencies with a higher value than US dollar namely British Pound, Euro, Swiss Franc, Canadian Dollar and Australian Dollar. Only the yen has a lower value, and since its value is even more than 80 times lower, it will be a very long, if ever, before its value exceeds that of the US dollar. However, the yen actually increased in value more than the others (with the exception of the franc which increased in the same way), its value being more than 4 times higher against the US dollar compared to the early 1970s, about 3 times higher than in the mid-1980s.

As the value of the US dollar declines, currency conflicts increase

the value of the dollar in the future will be zero