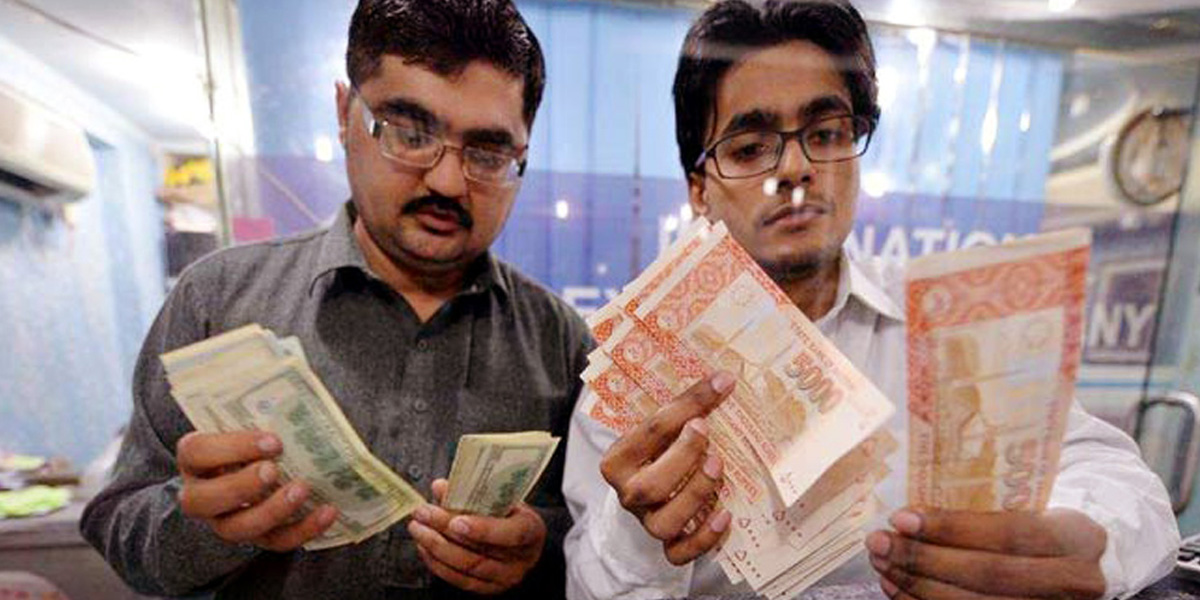 According to Mets Global, dollar interbank trading was reported at Rs 155.

The rupee appreciated by around 40 paise from the previous day’s price of Rs 155.39.

Recall that during the current financial year, the exchange rate fluctuated greatly and that in August 2020 (FY 21), the rupee depreciated to its lowest level against the dollar, reaching Rs 168, 70 on August 20 of last year.

The rupee then started to recover and has improved significantly against the US dollar over the past four months.

It should also be noted that the depreciation of the dollar and the appreciation of the rupee occurred when the International Monetary Fund (IMF) yesterday restored its program for Pakistan after having delayed it by more than a year.

The IMF’s board has approved the third tranche of a â‚¬ 500 million program for Pakistan.

Bitcoin and Crypto Markets Slide as US Dollar Climbs

Dollar may drop this year as global economy recovers from Covid, analysts say