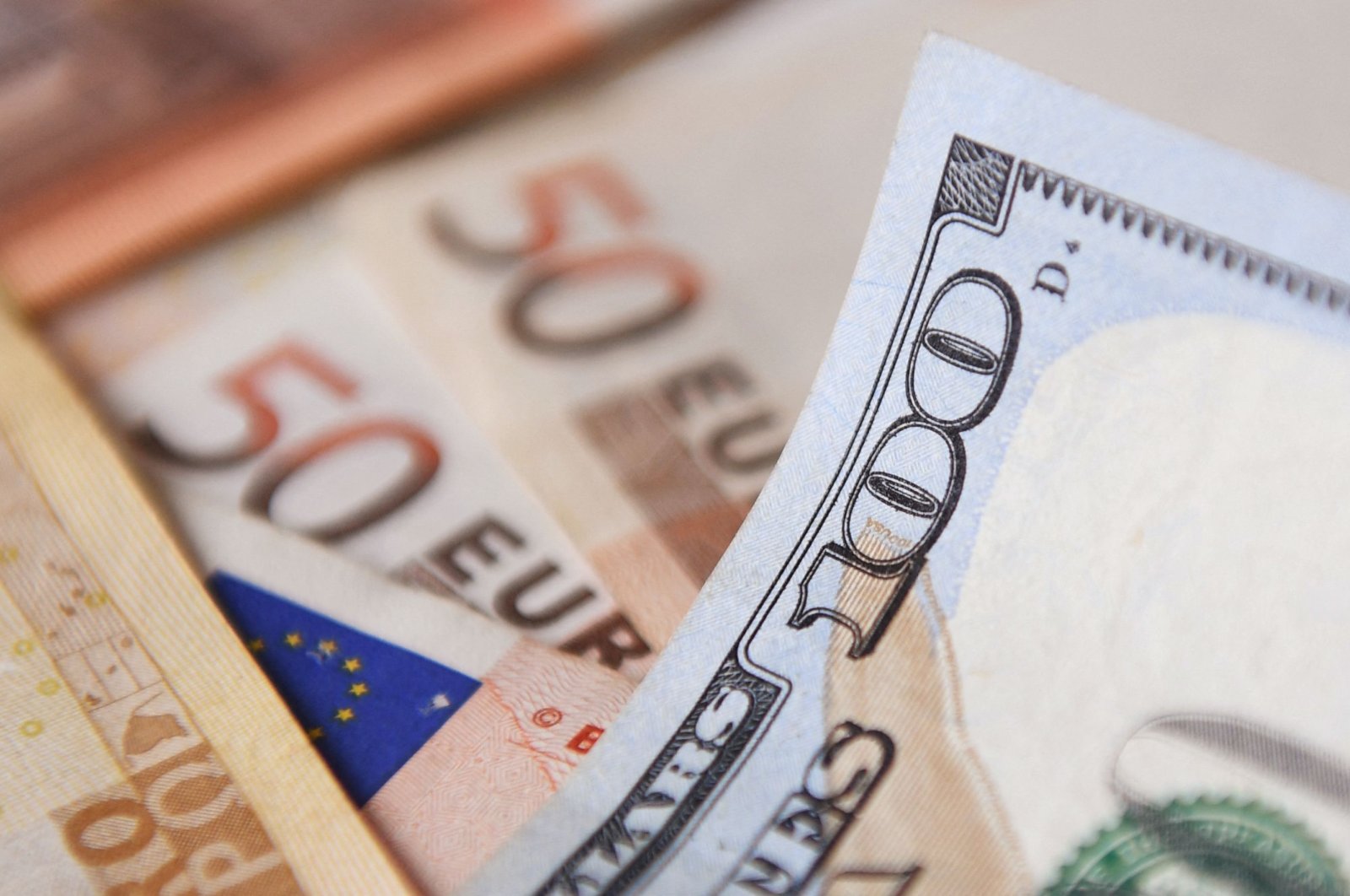 The U.S. dollar rose above the euro for the first time in two decades on Wednesday, amid concerns over gas imports and the European Central Bank’s reluctance to raise interest rates.

At its lowest point, the value of 1 euro briefly reached the equivalent of $0.9998.

The European Central Bank on Wednesday determined an exchange rate of 1.0067 dollars, against 1.0042 on Tuesday. A dollar is therefore worth 0.9933 euros.

This is the first time since 2002 that the euro has reached what is called parity with the dollar. Parity is a situation in which two currencies have the same value. Although not economically significant on its own, it sends a strong signal of the current weakness of the Euro.

The weakness of the euro is largely due to fears of an energy crisis in Europe. If Russia were to stop its gas imports to Europe, it could have serious economic consequences, especially for Germany, the largest economy in the eurozone, which is heavily dependent on Russian energy imports.

Another factor in the fall of the euro was the ECB’s hesitant approach to the fight against inflation. The ECB has not raised interest rates as quickly or as substantially as other central banks.