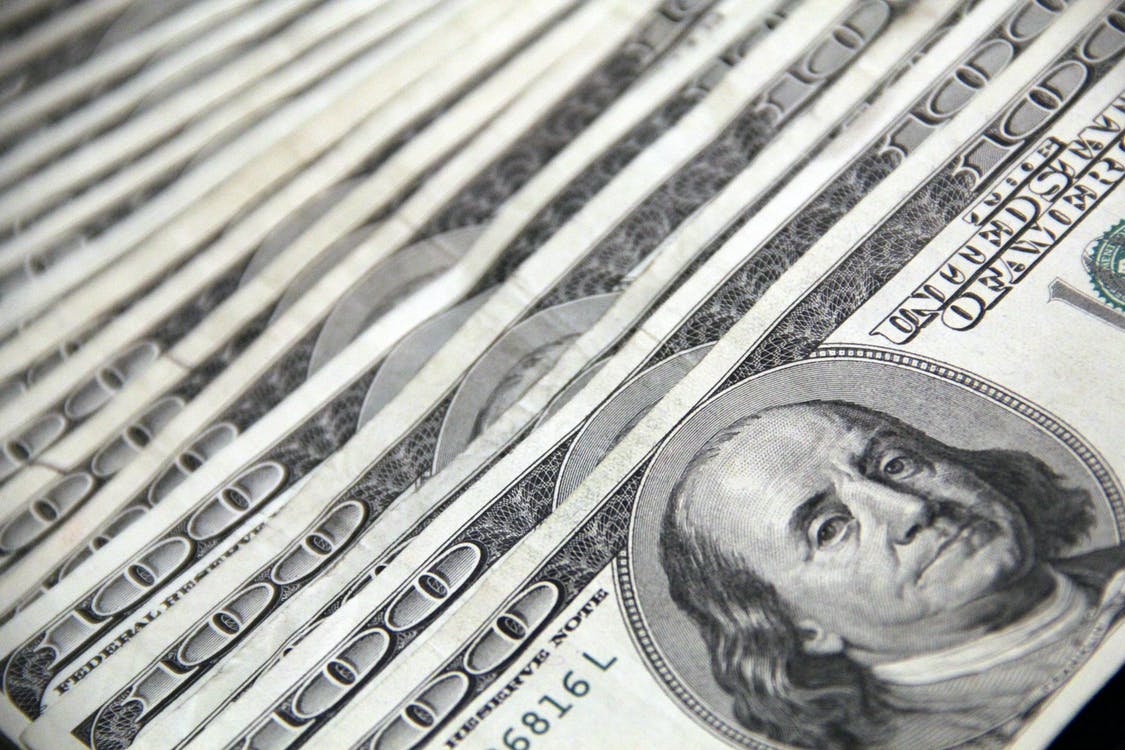 Economists have confirmed that the current debate between the dollar (USD) and the euro (EUR), and the parity reached by the green currency in the last period after 20 years, tend to strengthen the Qatari riyal (QR) and its power purchase internationally, given the link between the QR exchange rate and the US dollar.

Economists told the Qatar News Agency (QNA) that the rise in the value of the US dollar would go a long way to reducing Qatar’s imports of European commodities, which account for 25% of the commodity structure and services provided from abroad, in addition to his reflection on the investment and purchasing capacities of the Qatari tourist, who usually travels to Europe at this time each year.

In a statement to QNA, Dr. Rajab Al Ismail, assistant professor at the College of Business Accounting and Economics, Qatar University (QU), pointed out that the parity of the US dollar exchange rate with the euro is apparently due to a myriad of reasons, including the Russian-Ukrainian war, and increasing pressures on European economies, particularly rising oil and gas prices. He added that the surge in prices resulting from the relatively conservative fight against inflation by the European Central Bank overshadowed the performance of the euro and caused its historic decline against the US dollar.

The price of the euro fell, at the beginning of last week, below the symbolic threshold of the American dollar, which has not been crossed since December 2002, impacted by the gloomy expectations of the European economy, and the possibility of cutting Russian gas supply almost entirely, with the European currency having lost around 12% of its value since the start of 2022.

Dr. Rajab Al Ismail confirmed that the situation of the Qatari economy in the face of the apparent fluctuations between the euro and the US dollar remains excellent, in line with growth indicators confirmed by international economic institutions on the model of the IMF and the Bank world relating to growth projections in the State of Qatar in 2022 and 2023. He indicated that the relationship between oil prices and the US dollar, including the substantial increase in energy prices since the beginning of this year, allowed the State of Qatar to achieve substantial imports, adding that this would unequivocally contribute to achieving a surplus for the general budget.

For his part, the Dean of QU’s College of Business & Economics, Dr. Khalid Shams Al Abdulqader, told (QNA) that the Euro fell to equal the US Dollar for the first time in 20 years, indicating that there were a myriad of factors that caused this step. He explained that the US Federal Reserve raised the interest rate three times, while the European Central Bank took no action.

The US Federal Reserve raised the interest rate for the first time by 25 points, 50 points the second time and 75 points the third time to defeat inflation, which reached levels exceeding 8%. In return, the European Central Bank did not intervene to raise interest rates in the euro zone, where inflation rates exceed 7%.

He clarified that when the interest rate is raised, the demand for the currency will subsequently increase, and therefore the level of confidence and the demand for the US dollar against other currencies increases, in the desire of investors to to earn higher yields, underlining the erosion of confidence levels in the European currency for multiple reasons, including the Russian-Ukrainian war which led to the feeling of instability in the euro zone, which portends a gloomy picture for the Future of the European Union in the Light of Russian Threats to EU Countries.

He further pointed out that Russia is using the energy weapon to strangle European countries, especially Germany which no longer tolerates the severe shortage of energy supply, which has significantly affected the attractiveness of detention. of the euro, whose value has deteriorated against other currencies, in particular the US dollar.