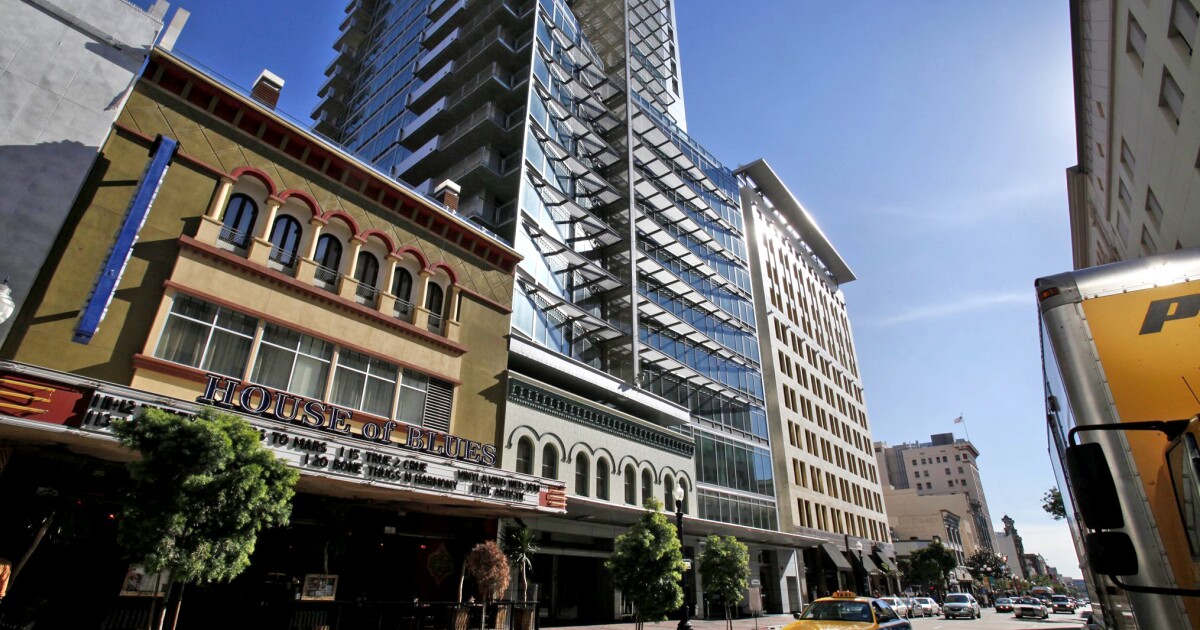 The dollar value of hotel sales in San Diego fell 61% in 2020, thanks to the pandemic

Hotel real estate in San Diego County felt the impact of the pandemic last year, as the dollar value of properties changing hands plunged more than 60% from 2019 sales.

In a new year-end report released this week, Orange County brokerage firm Atlas Hospitality Group found that while the number of deals statewide and in San Diego County was in large Partly stable year over year, the value of these sales fell sharply as some hotel owners were forced to sell amid a huge drop in leisure travel.

â€œProperties in 2020 sold for much lower prices than they would have in 2019,â€ said Alan Reay, president of Atlas Hospitality. â€œNo one would have sold in 2020 unless they really had to. We’re talking about the second half of the year. Sales in the first four months of 2020 were well under contract at the end of 2019. We don’t ‘saw all the effects of the pandemic only in March and April. “

The most publicized sale in 2020, though not quite the costliest, was the 211-room Palomar Hotel in downtown San Diego. This contrasts with 2019, when a number of well-known and much larger properties, including the Sheraton Harbor Island, Hyatt Regency Mission Bay, and Hyatt Regency La Jolla, were sold.

Atlas noted in its report that California was somewhat of an outlier compared to the rest of the country based strictly on the number of hotels sold in 2020. Nationally, hotel sales have fallen by 53%, while transactions in New York State fell 62%, Texas 54 percent and Florida 48 percent. By comparison, California transactions edged up, although the total dollar amount fell 46%, the largest drop since 2009.

The numbers, however, could have been much worse without Project Homekey, a state program that buys hotels to house the homeless. San Diego County’s biggest sale – the 192-room Residence Inn in Mission Valley, sold for $ 67 million – is an acquisition of Project Homekey. Also helping to mitigate the effect of the pandemic – prices paid for Homekey hotels were 25% higher than the overall median price per room for California hotels sold last year, Reay said.

Homekey’s sales last year totaled $ 890 million, accounting for a third of all transactions in California last year, the vast majority closing in December, according to Atlas Hospitality.

Raymond Martz, CFO of Pebblebrook Hotel Trust, which recently announced it was selling one of its best-known San Francisco hotels, the Sir Francis Drake, agrees the pandemic has resulted in significantly fewer sales in 2020. C partly is, he said. , as lenders pull out of the hotel business, forcing sellers to rely more on cash buyers.

Martz admitted Pebblebrook was burning a significant amount of money – $ 20 million per month – because COVID-19 canceled trips, but his decision to sell the Sir Francis Drake did not come out of need to generate income, he said. The company, which owns eight hotels in San Diego County, wanted to reduce its concentration of hotels in San Francisco, which represent 12 of its 53 properties.

While Pebblebrook agreed to a price 20% lower than its pre-COVID value, the sale made sense, Martz insists.

â€œWe don’t sell because we have to,â€ he said. â€œWe have $ 780 million in cash today. We acquired the (Sir Francis Drake) in 2010 for $ 90 million, and the proceeds will be $ 157 million. Because 2020 has been a bad year and we’ve had a taxable loss, this is the time when you can sell some of your winners. We also believe there are opportunities with assets down more than 20%.

Martz expects a rebound in the hotel market to take some time to materialize.

â€œJust because we are getting vaccines doesn’t mean this distress is over,â€ he said. “These things take years to play out.”