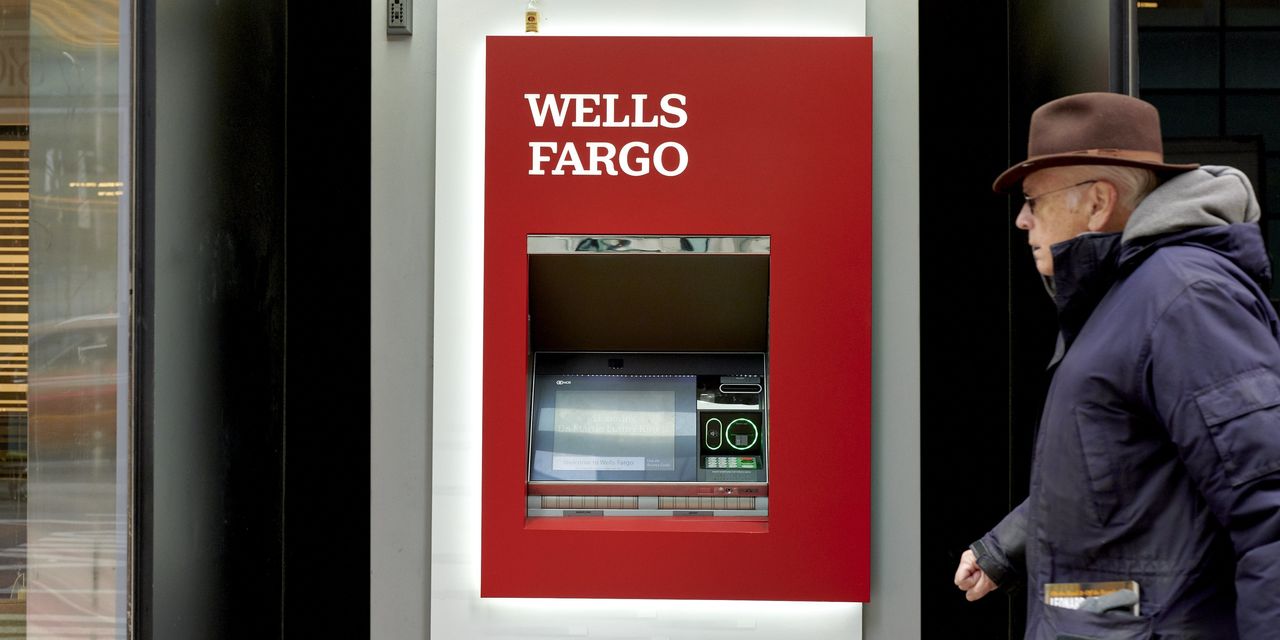 Given what is happening in the world right now, US bank investors can be forgiven for sticking closer to familiar territory.

Overall, US banks do not have a significant amount at risk directly in Russia, with about $15 billion in exposure to the country, according to data from the Bank for International Settlements. This is a relative drop in the bucket. But direct bank claims are not the end of the story and many bank stocks have fallen along with the broader market this year.

One possible concern was that interest rates could rise more slowly if fallout from Russia’s invasion of Ukraine impacted the US economic outlook. For now, however, the Federal Reserve is raising its rate projections sharply and planning several more hikes. Stocks of banks are generally tightly linked to rates as their interest income is expected to rise along with rates.

Wall Street banks that collect a lot of fees from their customers may outperform if there’s a question about a slower pace of rate increases. But disruptions in markets, particularly in commodities, where prices have been swirling, have themselves been a big part of the concerns in recent weeks. Market fluctuations and sales can lower banks’ income from dealing with clients or advising companies on mergers and capital raisings. Analyst estimates call for a year-over-year decline in first-quarter trading revenue of around 20% at Wall Street’s biggest banks, according to data from Visible Alpha.

The result: So far this year, the global banks on Wall Street have generally underperformed the big US banks. Bank of America, Citigroup, Goldman Sachs Group, JPMorgan Chase and Morgan Stanley all fell more than the 3.1% decline in the KBW Nasdaq Bank Index. Banks outperforming the index include Wells Fargo and major US regional and superregional lenders. These banks are exposed to US rates and loan growth, but less to global market fees.

And corporate lending could actually benefit from client exposure to higher commodity prices. Broadly, commercial and industrial loans from major U.S. banks grew at the fastest annual rate since 2020 in the Federal Reserve’s latest weekly data update. The $22 billion week-over-week growth was the dollar’s biggest rise since March 2020.

Shares of banks such as Citizens Financial Group, Comerica, Fifth Third, KeyCorp, Truist Financial, Wells, US Bancorp and Zions are up or have outperformed the banking index so far in 2022. Citizens noted earlier in March that some corporate clients were “pre-positioning and ordering in advance, in terms of building supplies,” helping the bank on the use of credit lines. Fifth Third recently observed that the “disruption in capital markets “, which can make it harder for companies to raise new debt from investors, could benefit utilization rates. Zions also said it expects to see credit utilization by upstream energy customers having oil and gas reserves increase “quite robustly”.

The biggest banks on Wall Street are of course also commercial lenders. Notably, JPMorgan is among a group of banks that have worked with Chinese metals producer Tsingshan Holding Group to provide the company with credit to cover margin calls. But with these banks’ more global banking and trade exposure, investors may remain more cautious for now given the unpredictability of geopolitics. Banking analysts at Berenberg Bank noted that trading banks will need to carefully manage their exposures, particularly in commodities, and that volatile markets may also require acquiring more risk-weighted assets, which would have an impact on capital ratios.

With potential risks lurking in the pace of rate hikes and the effects of inflation on corporate margins and the economy, investors should remain cautious. But there are scenarios in which banks can resume business and provide American investors with the convenience of home cooking.