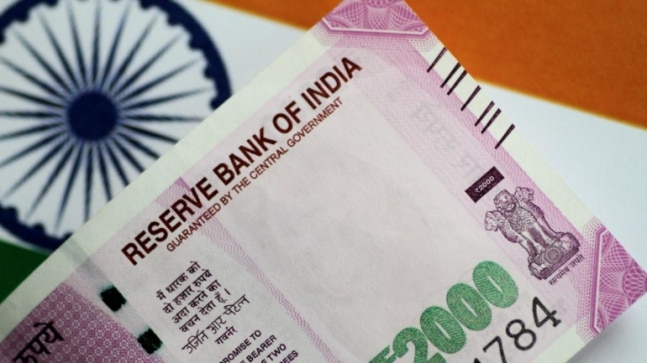 In the interbank foreign exchange market, the rupee opened at 77.62 against the US dollar, up 4 paise.

The rupee appreciated against the US dollar.

The rupee rose against the US dollar in early morning trading on Monday. The initial gains came after the Rupee closed down 6 paise at 77.66 against the American on Friday.

In the interbank foreign exchange market, the rupee opened at 77.62 against the US dollar, up 4 paise, according to PTI.

On Friday, the rupiah finally stabilized at 77.66, down 6 paise from its previous close at 77.60. Traders said continued outflows of foreign funds and widening trade deficit weighed on the local unit.

India’s merchandise exports in May rose 15.46% – the slowest in 15 months – to $37.29 billion, while the trade deficit climbed to $23.33 billion, according to official data released Thursday after market hours.