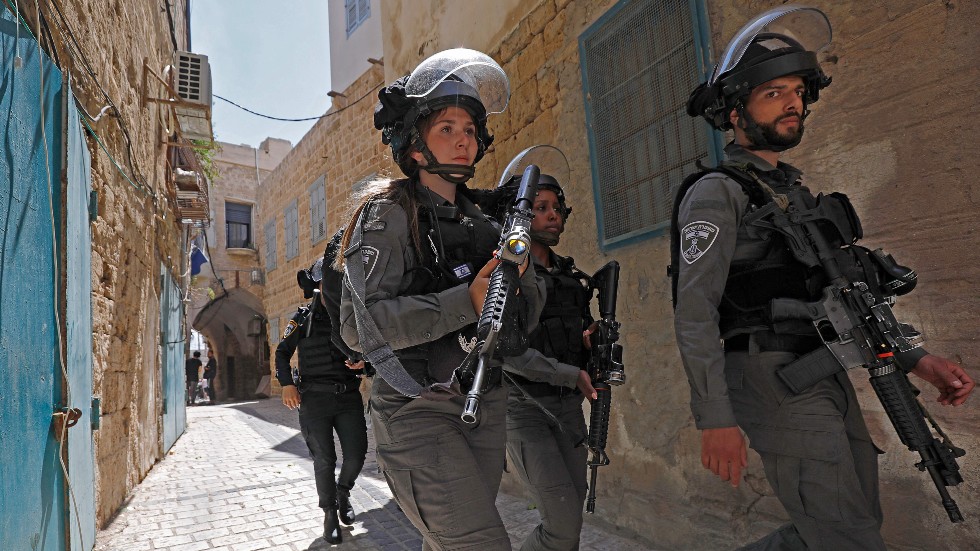 In 1990, as a 29-year-old graduate student at the University of Michigan, I helped organize an interfaith delegation to Israel and Palestine. Upon my return from the trip – my first to the region – I wrote an op-ed for the Detroit Jewish News urging my fellow Jewish Americans to speak out for a two-state solution and an end to the occupation. I asked, “Why don’t we join thousands of brave Israelis in opposing their government’s policy as it goes against Israel’s own interests and denigrates centuries of struggle of the Jewish people against injustice?

It was, at the time, a radical position in our community, and one that did not win me many friends among some powerful American Jewish organizations. Today, however, supporting a two-state solution is not just uncontroversial – it sometimes seems trivial and even meaningless.

In recent years, saying you support a two-state solution has become like offering “thoughts and prayers” in the wake of a mass shooting. People say they support two states, but the words are not linked to any action; and actions that endanger the possibility of a viable Palestinian state are often met with silence.

We no longer have time not to act, nor to look away. America must reassert its long dormant role in bringing these two parties together and helping to create the conditions for real peace and security.

Earlier this year, we witnessed a conflict in Israel and Gaza that claimed hundreds of lives and caused devastating damage to homes and livelihoods, worsening the humanitarian crisis in Gaza. We’ve seen riots erupt in Israeli cities once hailed as models of peaceful coexistence between Jews and Palestinians. All of this happened in the context of a deepening of occupation in the Palestinian territories which, if continued unabated, will completely exclude the possibility of a viable Palestinian state.

As we enter a new year in the Jewish calendar, I believe we must also enter a new chapter. It is fortuitous that we meet at the beginning of a Shmita year. According to the Shmita project, “In this seventh year, God commands us to rest the earth, repay debts, settle disputes, and open our hands and hearts to those in need.” As a Jew and a member of Congress, I feel compelled to do what I can to resolve a dispute that has claimed thousands of lives and torn the Jewish community for decades and work more urgently to ensure the he future of Israel as a democratic state and a homeland for the Jewish people is secure and the aspirations of the Palestinians for their own state can be fulfilled.

That’s why I introduced the Two-State Solution Act, a bill aimed at accelerating progress toward a two-state solution and discouraging steps that push one out of reach. It clarifies the distinction between Israel and the occupied Palestinian territories and reverses the policies put in place by the Trump administration that removed these distinctions. It also funds programs to promote human rights, democracy and the rule of law and to strengthen Palestinian civil society organizations. In addition to this, the bill emphasizes the importance of diplomacy, encouraging the reopening of the PLO’s foreign mission in Washington and improving people-to-people programming for Israelis and Palestinians.

The bill also reaffirms the importance of U.S. assistance to Israel’s security, while specifying that there should be tight control over that assistance, just as there should be more assistance to any which country, and that the laws authorizing this aid do not permit its use for activities that perpetuate the occupation or permit annexation – whether de jure Where de facto — from the West Bank.

This provision can invite condemnations like those I heard 30 years ago when I spoke on behalf of two states.

Critics will say the bill targets Israel by imposing restrictions, even though Congress clarifies what taxpayers’ money may or may not be permanently used for. I myself have drafted such provisions, such as the one stipulating that no US funding can be used for assistance to the Armed Forces of Haiti.

They will accuse us of taking a radical position, even if most Jewish American voters support restrict aid to Israel to prevent the growth or persistence of the occupation, like other americans.

They will say that the bill would make Israel less secure, even if it does not diminish the security support that the United States gives to Israel by a single dollar, and even if there is no reason to believing that prolonging the status quo – and continuing to restrict the rights of the Palestinian people – will bring peace and security to Israelis. Peace with Egypt and the return of Sinai improved Israel’s security. Peace with Jordan improved Israel’s security. The situation has been going on for 54 years, and it has led to recurring bloodshed, increased isolation, and has not brought security or peace to Israelis.

The status quo is a failure for Israelis and Palestinians alike. If we are to embrace the concept of Shmita and use this moment to resolve disputes, we cannot escape our responsibility to act to bring about peaceful coexistence between the Jordan River and the Mediterranean Sea.

Levin represents Michigan’s 9th District and is a member of the Foreign Affairs Committee.

The Hill has removed its comments section, as there are many other forums for readers to join in the conversation. We invite you to join the discussion on Facebook and Twitter.