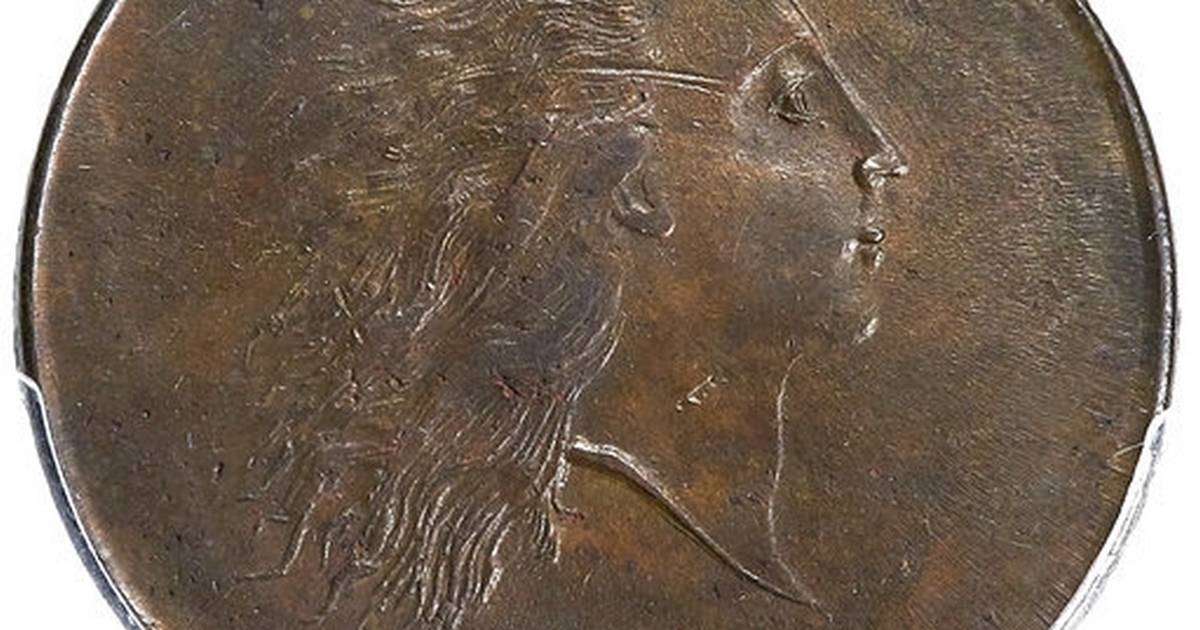 When it was one of the first copper coins minted at the U.S. Mint in Philadelphia, in 1793.

The annual Florida United Numismatists (FUN) convention was held in Tampa this week. It is considered one of the top five coin and currency collectors’ fairs in the country, according to experts, and three historic coins, including the expensive penny, were auctioned Thursday evening. In total, the auction attracted $ 24.9 million in sales.

Mark Borckardt, senior numismatist at Heritage Auctions in Dallas, said the George Washington-era penny is one of some 500 in existence.

Other high-value American coins sold at auction included a half dollar minted in New Orleans in 1838. It was one of the first 20 coins produced there.

“It was an experimental coin that the government produced, hoping to create an international currency,” Borckardt said. “It is literally the forerunner of today’s euro. The government finally decided no, it will not work.”

There are only about 15-20 of these quarter-sized gold coins.

The coins were of great value due to their rarity and excellent condition.

“Collectors interested in these have a very strong sense of history, both American history and financial history,” Borckardt said.