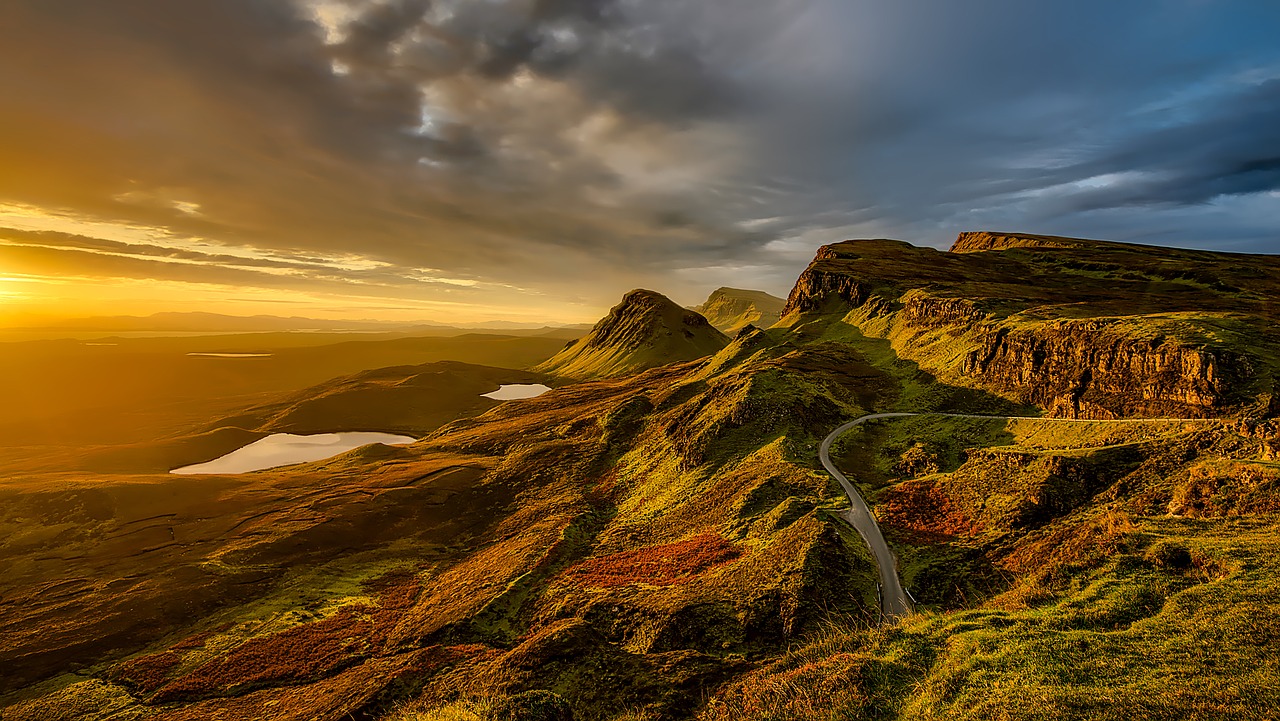 Recasting society’s concept of wealth to include ‘natural capital’ – the value nature provides to humans – is a critical step to slowing and reversing the loss of valuable ecosystems.

President Joe Biden calls climate change “the existential crisis of our time” and has taken steps to curb it that fit those words. They include the United States’ return to the Paris Agreement; creation of a new position within the Climate Cabinet; the introduction of a plan to reduce fossil fuel subsidies; and announcing ambitious goals to reduce greenhouse gas emissions in the United States.

But climate change is not the only global environmental threat that demands our attention. Scientists largely agree that the loss of wildlife and the natural environment is an equally urgent crisis. Some say the loss of biodiversity threatens to become Earth’s sixth mass extinction.

But unlike climate change efforts – which focus on clear, measurable goals to reduce greenhouse gas emissions – there is no globally accepted measure to save biodiversity.

As an expert in budgeting and public finance, I know that governments and private companies pay much more attention to resources when they have a well-defined price. I believe that reshaping society’s concept of wealth to include “natural capital” – the value that nature provides to humans – is a crucial step in slowing and reversing the loss of valuable ecosystems.

What is natural capital?

Natural capital can be defined as the global stocks of natural assets – soil, air, water, grasslands, forests, wetlands, rocks and minerals – and all of its living things, from mammals and fish to plants and microbes. Conservation experts estimate that these resources contribute more than US$125 trillion annually to the global economy.

Humans depend on nature’s contributions for their survival. For example, forests absorb carbon and filter the water we drink. Wetlands and coral reefs mitigate flooding. Bees and other insects pollinate crops, allowing us to produce food.

But human societies do not formally recognize the economic value of these services. This oversight encourages people to recklessly deplete the natural environment.

A recent study on the economics of biodiversity, commissioned by the UK government and led by University of Cambridge economist Sir Parth Dasgupta, warns that human prosperity is rising at a ‘devastating cost to nature’ and estimates that it would take 1.6 Earths to maintain the current standard of living. The report calls on the world to treat nature as an asset to be included in financial statements and national accounts.

The Capitals Coalition, a global consortium of 380 initiatives and companies, is trying to “change the math”. The organization seeks to persuade at least half of the world’s businesses, financial institutions and governments to integrate natural capital into their decision-making by 2030.

Current accounting methods used by companies and governments largely ignore what ecosystems and their services contribute to the economy and social well-being, jobs and livelihoods. As a result, modern societies spend far more on investments that deplete or exploit natural assets than they do to preserve them.

A recent study by the Paulson Institute, a research institute founded by former US Treasury Secretary Henry Paulson, estimated that global investments that degrade nature exceed conservation efforts by $600 billion to $824 billion annually.

Natural capital accounting would require businesses and governments to calculate how human activity affects nature, much like they assess the depreciation of buildings or machinery. Thus analyzed, nature is a financial asset, and its degradation becomes a liability. This approach creates incentives to conserve natural resources and restore others that have been degraded or depleted.

Global recognition of this problem is growing. In March 2021, the United Nations updated a statistical framework for standardizing ecosystem accounting, which was first published in 2012. These guidelines help countries track changes in ecosystems and their services and provide leaders with a baseline against which to compare their stocks and flows when developing policies. the decisions.

Some 90 countries have adopted this system of environmental economic accounting and produced benchmark “national capital accounts”. They include members of the European Union, Australia, Canada, the United Kingdom and more than 40 developing countries. The United States is considering implementing this approach, but has not yet done so.

Assessment of the value of nature

Placing values ​​on natural assets is really no different from government assessments of the benefits of new roads, bridges and other infrastructure. People intuitively understand that natural resources are valuable. And the COVID-19 pandemic has clearly shown how intertwined human health is with the health of the planet.

In response to the biodiversity crisis, President Biden has aligned the United States with the global 30×30 campaign, a plan to protect at least 30% of the world’s land and oceans by 2030. Multiple scientific studies have shown that achieving this goal would conserve the species. , store carbon, prevent future pandemics and drive economic growth.

The year 2021 marks the start of the United Nations Decade on Ecosystem Restoration, which aims to prevent, halt and reverse the degradation of ecosystems around the world. Today, according to a recent study, less than 3% of the world’s land remains ecologically intact with healthy wildlife populations and undisturbed habitat.

In contrast, the UK created public environmental accounts and set up a natural capital committee in 2012, led by its finance ministry, to help companies develop natural capital accounts. Today, the UK manages these accounts, which capture data on the size, condition, quantity and value of habitats and ecosystem services. President Biden could empower the US Treasury Department to lead a similar initiative.

Adopting measures to measure and track the benefits people derive from wildlife and ecosystems would clarify how human activities affect nature and show how much investment is needed to reverse humanity’s current destructive trajectory. Conservation advocates will be in a much better position to protect our planet’s resources with a strong track record to back it up.

This article was written by Linda J. Bilmes, lecturer in public policy and public finance at the Harvard Kennedy School. It is republished from The Conversation under a Creative Commons license. Read the original article.