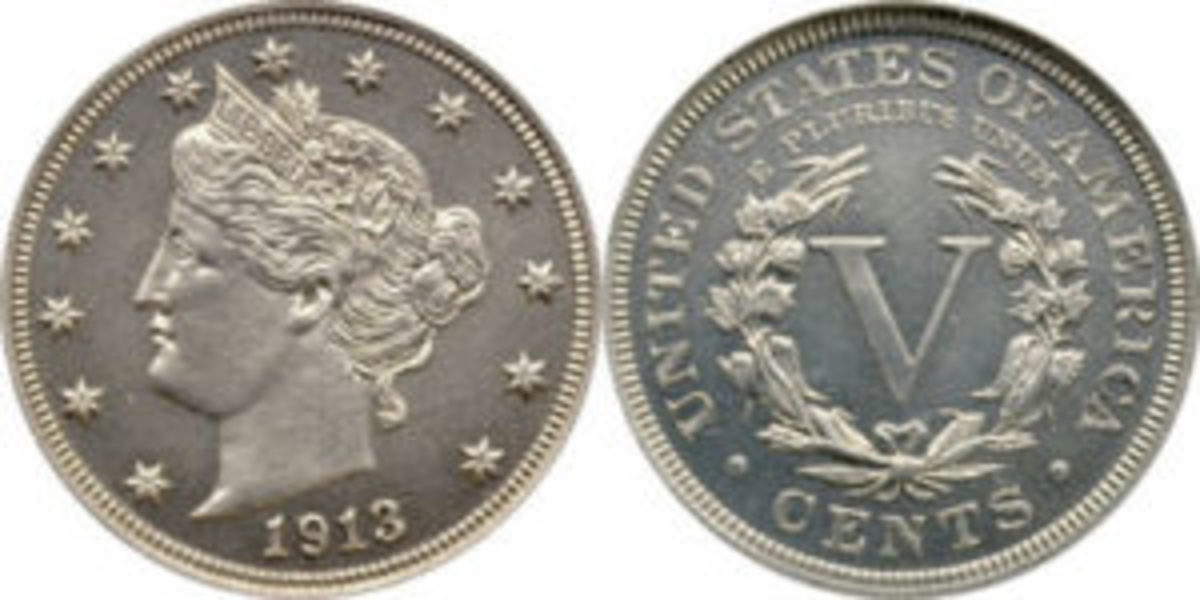 TEMECULA, Calif .– Quality was in the eyes of bidders in the US multi-billion dollar rare coin market in 2018, according to a year-end tabulation conducted by the Professional Numismatists Guild (www.PNGdealers.org), an organization non-profit. an organization made up of many of the country’s top rare and paper money dealers.

While prices have fallen over the year for some American coins in readily available inferior qualities, hundreds of notable coins from early America to more modern, which are among the finest of their kind, have established record auction prices.

Based on responses to a year-end PNG questionnaire, aggregate realized prices for all US coins sold at major public auctions in 2018 totaled over $ 345 million, up from $ 316 million in 2017. The PNG estimates the overall U.S. market for rare coins in 2018 to be over $ 4 billion, not including sales of the U.S. Mint or bullion coins, such as the American Eagles in gold and silver.

â€œWith the fall of the stock market in the fourth quarter of 2018, we saw an increase in interest in the rare coin market, with some people making profits from stocks and buying coins that were found to show increases in significant and constant value over the years. than buying precious metals, â€said Barry Stuppler, president of the Professional Numismatists Guild.

Four significant US historical coins and three 19th-century US banknotes sold for $ 1 million or more each during the year in public auctions, and several other rare American coins were said to have been purchased for $ 1 million dollars or more in private transactions.

â€œThere has been continued strong demand in the numismatic market for exceptional quality and rarity throughout the past year. In addition to the high-quality, record-setting vintage pieces, some modern pieces that are the most beautiful known, what we call ‘state rarity’, have also commanded incredible prices, â€explained Stuppler.

One such example is a Kennedy half dollar dated 1987 and classified by Numismatic Guaranty Corporation as Mint State 68 (on a scale of 1 to 70) which sold for a record $ 4,800 during from a Stack’s Bowers Galleries auction. A similar half dollar from 1987, classified by the Professional Coin Grading Service also as MS 68, sold in 2014 for $ 3,290 through Heritage Auctions, an increase of over 45% in just four years. In circulation, the 1987 Kennedy half dollars are simply worth a face value of 50 cents each.

The American coins each auctioned for $ 1 million or more in 2018 were:

â€¢ $ 4.56 million by Stack’s Bowers for the best example of one of five known Liberty Head nickels from 1913, classified by PCGS as Proof 66, the highest price ever paid at auction for one of these coins rare legendary;

The Professional Numismatists Guild was founded in 1955 and its member-dealers must adhere to a strict code of ethics in the buying and selling of numismatic products.

For more information and a list of member-resellers, visit www.PNGdealers.org or call PNG’s headquarters in Temecula, CA at 951-587-8300.

AntiqueTrader.com is a participant in the Amazon Services LLC Associates Program, an affiliate advertising program designed to provide sites with a means of earning advertising costs by advertising and linking to Amazon.com and affiliate websites.