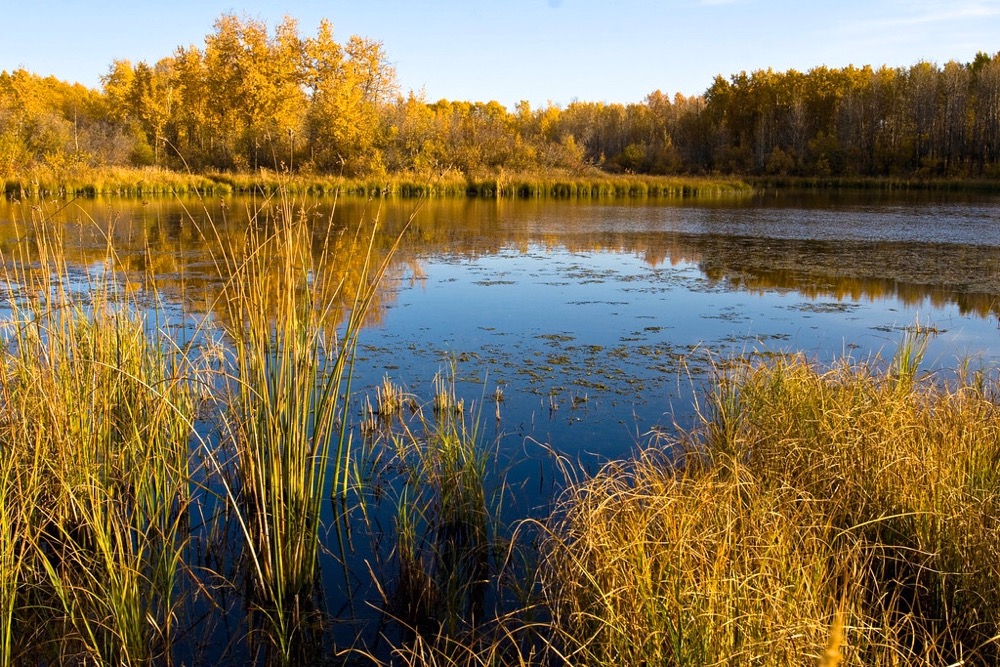 A new online tool developed at the University of Saskatchewan will help both policy makers and producers estimate the value of prairie wetlands.

“When we push for wetland conservation, sometimes the language our leaders and decision-makers understand best is dollar value,” said researcher Eric Asare, who led the project for the USask College of Agriculture and Bioresources. .

“They will be spending money to design and implement conservation policies for these wetlands, so if they even spend $1, they should know what the return of that $1 is.

“If we make an effort to conserve wetlands, we should actually know the value of these wetlands.”

And the pressure for conservation is ongoing and urgent, as an estimated 50-70% of prairie wetlands have been lost to agricultural uses.

“It’s a huge lost wetland. It’s scary,” Asare said. “The average person might think of wetlands as wasteland – it looks like dirt with water standing on it, so most people don’t pay attention to these wetlands.”

To create the calculator (available online at Wetland Ecosystem Evaluation Tool), a research team analyzed various factors, including agricultural productivity, the number of bird and amphibian species that use the wetland, and the density of population in the region. It’s not an exact value but it’s useful, Asare said.

“Wetlands are very complex, so putting a monetary value on them can be difficult,” he said. “But we can use all of these factors to explain how wetland values ​​vary across the landscape. From this we can determine how wetland values ​​may change if we change, for example, the population density or the area of ​​the wetlands. »

Not surprisingly, in densely populated areas (where more people will benefit from ecosystem services), wetlands can be worth a lot – up to $6,500 per hectare per year.

It’s not as surprising as it sounds, Asare said.

“Wetlands are extremely valuable to our society,” he said. “If you spend $1 to conserve a wetland, society can get a return of $2 on that investment. That’s why we have to put a value on these wetlands.

An example is flood control.

“If you imagine severe flood damage in a city, the insurance payout can run into the millions. But if you have a wetland that reduces that damage, you can imagine the economic contribution of those wetlands alone for flood control.

Values ​​estimated for agriculture alone—from $85 to $500 per hectare depending on location—are somewhat higher than net returns from growing a canola or spring wheat crop.

But Asare does not expect farmers to trade crops in favor of wetland conservation. For one thing, it’s not economical to do (yet).

On the other hand, farmers do not yet see many direct financial benefits from their conservation efforts. Although these wetlands have monetary value, this does not usually translate to more money in the bank.

That’s starting to change as conservation organizations start paying producers for ecosystem services on their land, he said.

“If we want to conserve wetlands, we have to pay attention to farmers. Organizations like Ducks Unlimited are now paying farmers to conserve wetlands,” Asare said. “With this tool, the farmer can actually estimate the value of the wetland, which might give him some bargaining power.”