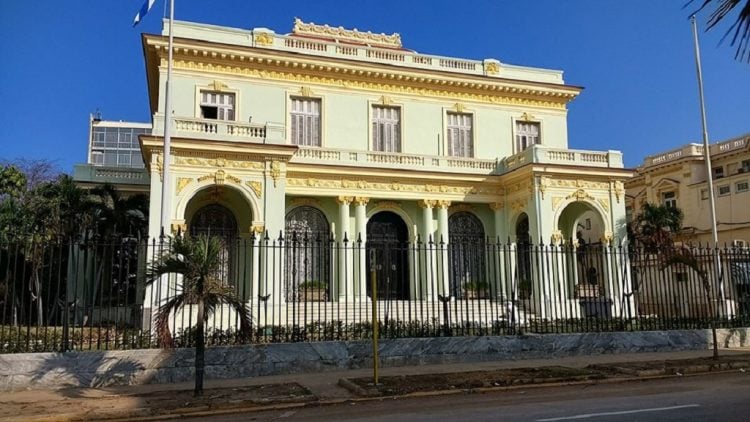 MINREX reacts to announcement of changes in US policy towards Cuba

The Cuban Ministry of Foreign Affairs (MINREX) has just issued a statement on the recently announced changes in policy towards the island, considering them “a limited step in the right direction”.

“Given the nature of such measures, it would be possible to identify some of the promises made by President Biden during the 2020 election campaign to mitigate the inhumane decisions adopted by the administration of President Trump, which have tightened the blockade to unprecedented levels and increased the policy of “maximum pressure” applied since against our country.

“These announcements in no way alter the blockade or the main economic siege measures adopted by Trump, such as the lists of Cuban entities subject to additional coercive measures; nor do they eliminate travel restrictions for US citizens.

“Nor do they overturn the arbitrary and fraudulent inclusion of Cuba in the State Department’s list of countries that allegedly sponsor terrorism, one of the main causes of the difficulties Cuba faces in its commercial and financial transactions in many many parts of the world. ”

“However, it is a limited step in the right direction, a response to the denunciations of the Cuban people and government. It is also a response to the demands of American society and of Cubans residing in this country. This is a demand of the Community of Latin American and Caribbean States and virtually all members of the United Nations, expressed in an overwhelming vote against the blockade. These are just demands that have been ignored by the government of the United States at a very high cost to our people.”

Is US Bank Visa Platinum Card Worth It?