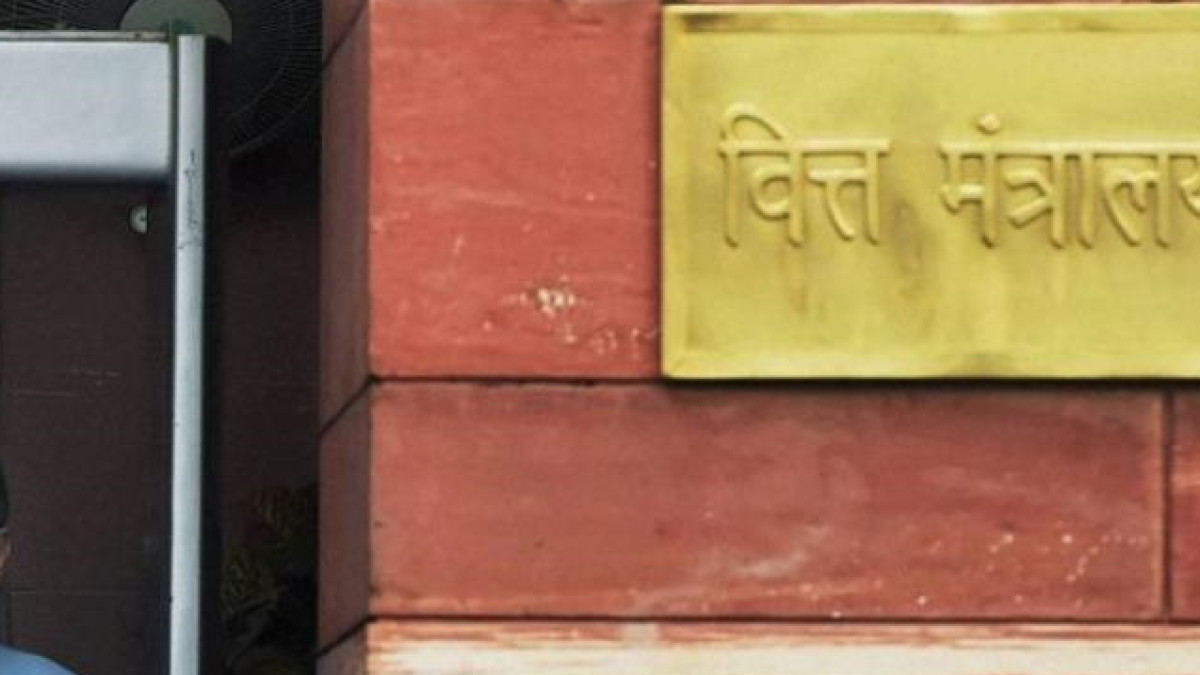 The Ministry of Finance on Thursday fixed the dollar exchange rate at Rs 79.90 for the calculation of import duties as of July 8, against Rs 78.95 a fortnight ago.

The sharp revision is due to the depreciation of the rupiah against the dollar following capital outflows caused by various external factors, including the tightening of interest rates globally.

Similarly, in the case of the British pound, the value has been fixed at Rs 96.10 against Rs 96.70 previously, according to a statement from the Ministry of Finance.

Regarding the euro, the conversion rate for the calculation of taxes on imported goods was set at Rs 82.15 against Rs 83.10 on June 16, he said.

The sharp revision in exchange rates comes as the rupee has depreciated 4.1% against the US dollar in the current financial year so far (to July 5). However, it is modest compared to other EMEs and even large advanced economies.