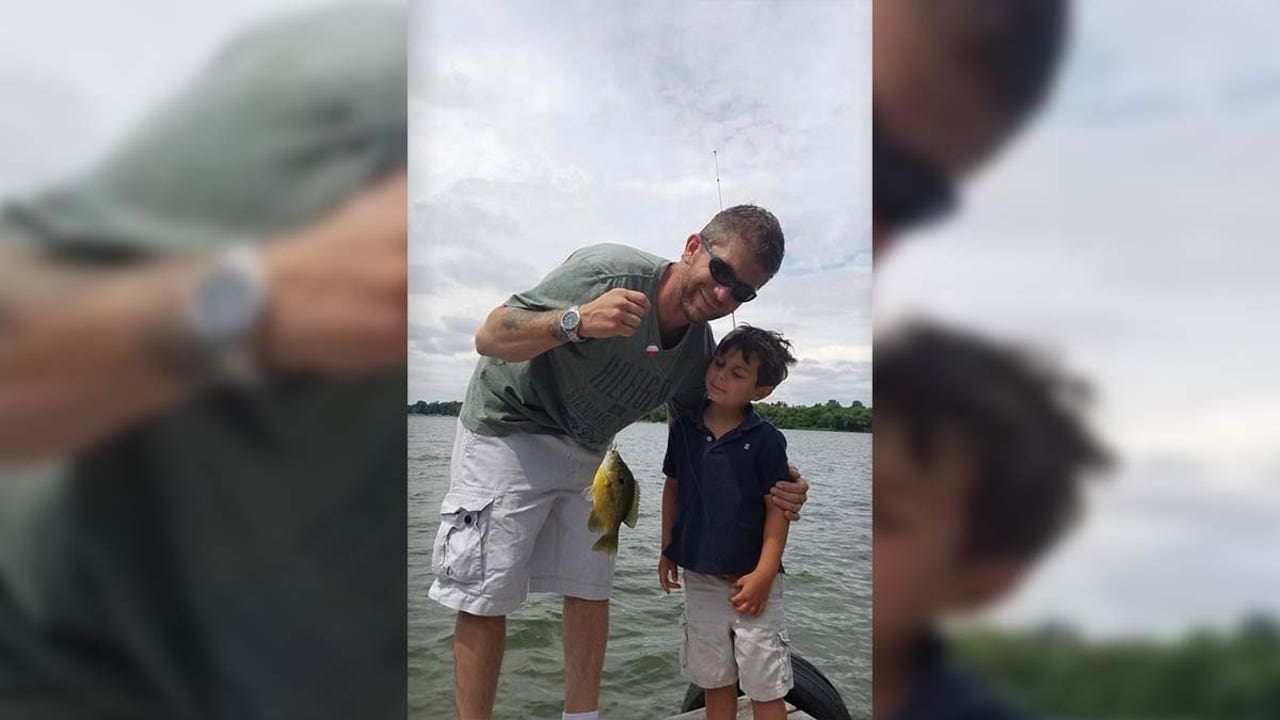 Josh Engle is remembered as a loving and adventurous father of four. The 45-year-old from Maple Lake died after falling down the stairs at US Bank Stadium during the Packers-Vikings game last month.

“He was always taking us camping on trails, even though it was like 5 degrees, he was like, ‘Well, put your snow pants on! ‘” Said his son, Brayden.

The 45-year-old father of four has thrived in nature, spending every minute he could in the great outdoors.

“He really enjoyed fishing, ice fishing, anything outdoors, he absolutely loved it,” his wife, Amber, said.

The loves of his life were family and friends, and he was hanging out with pals on Nov. 21 during the Packers-Vikings game at US Bank Stadium.

After finding their spots at level 300, Josh got up for concessions with a buddy during the first quarter. At one point, he fell down the stairs in the seating section, hit his head, and suffered a traumatic brain injury. He was rushed to Hennepin Healthcare. 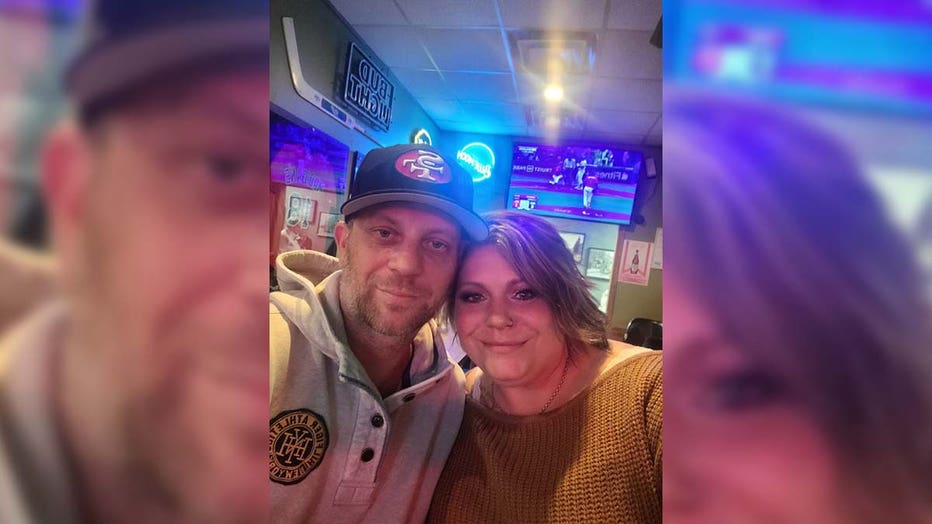 Josh and his wife, Amber (provided)

Amber was at work when she got the call.

“The moment I arrived I was rushed into the room and they let me know that he needed emergency surgery. It wasn’t to fix anything, but it was to save his life at the time. said Amber.

She says she still doesn’t know exactly what happened but was able to see a video of the stadium falling.

“I just saw him kind of climb into another seat and I don’t know what happened from there but he literally ran down the stairs after that and then I saw him crash basically,” Amber said. 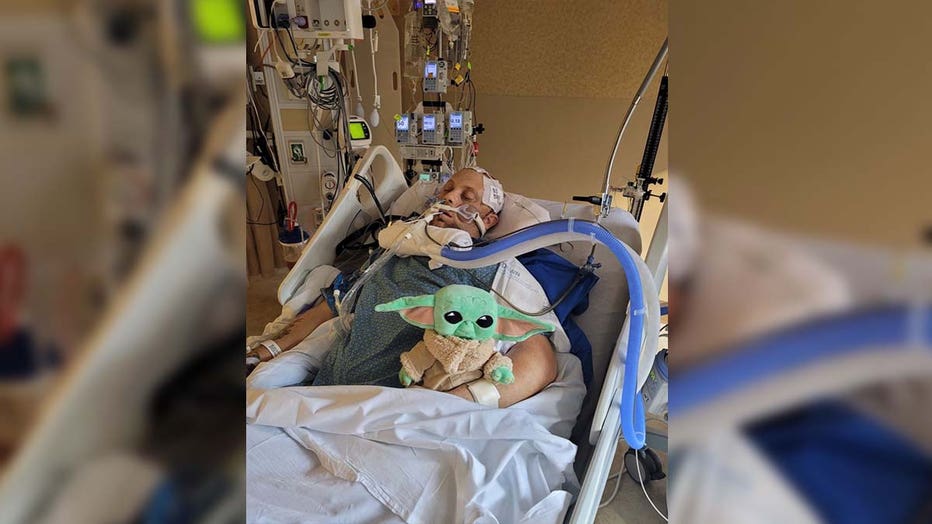 Josh Engle suffered a traumatic brain injury after falling down the stairs at US Bank Stadium. (provided)

After more than three weeks in a coma, his family made the difficult decision to say goodbye to him last week.

“I got to give her a few kisses right before, and they called at 3:13 that day,” Amber said.

But in death, Josh gave others the gift of life through organ donation. Hospital staff organized a walk of honor to pay tribute to this selfless act.

The Minnesota Vikings sent FOX 9 this statement regarding Engle’s death:

We are deeply saddened by the recent passing of Josh Engle, who suffered a tragic fall in the first quarter of the Packers-Vikings game on November 21. Josh was an avid Vikings fan, but more importantly, from our conversations with his family, he was a loving husband, father, and friend. Our thoughts are with the entire Engle family during this difficult time.

Shortly after kick-off on November 21, spectator Josh Engle fell down the stairs of a seating section and injured his head. After the crash, medical personnel provided first aid and Josh was transported to Hennepin County Medical Center.

We have been in contact with the family since the accident and were saddened to learn of Josh’s passing earlier this week. Our thoughts are with the Engle family and we respect their request for confidentiality at this time.

A GoFundMe was organized to help the Engle family. Learn more about Josh’s journey on his Mutual Aid Bridge Page.

Why inflation and the U.S. policy response will be critical for markets in 2022