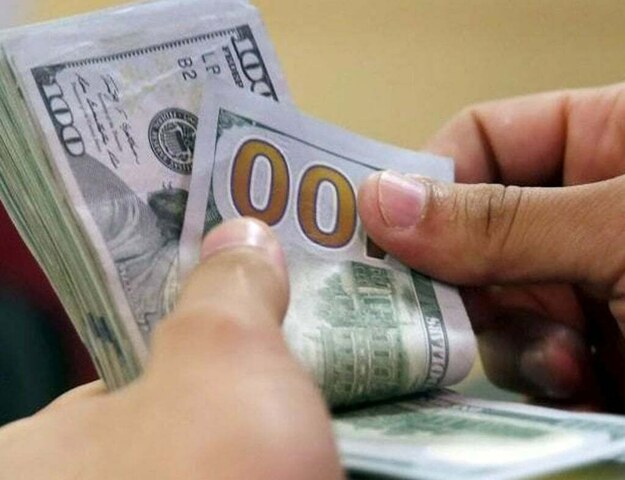 KARACHI: The Chairman of the Association of Commerce and Industry of Korangi (Kati), Salman Aslam, on Tuesday expressed his concern over the value of the dollar again exceeding Rs 200.

He said that despite government claims, the dollar was not stabilizing.

Salman Aslam said the government failed to stabilize the value of the dollar.

The reason for the rise in the value of the dollar is the huge amount of foreign currency spent on the import of petroleum products. He said that due to Pakistan paying 100% of import bills, the pressure on the dollar was increasing.

President KATI said the government should launch a campaign to reduce the use of petroleum products and completely abolish the subsidized petrol facility given to government ministers and other civil servants starting at 40%.

He said the policy of using gasoline only as needed should be adopted.

Salman Aslam said the government should halve the $33 billion import bill for petroleum products to put pressure on the dollar and improve the trade balance.

He called on the government to take measures for the local production of electric vehicles in collaboration with China in order to significantly reduce gasoline consumption in the future and eliminate dependence on it and protect the reserves of exchange.