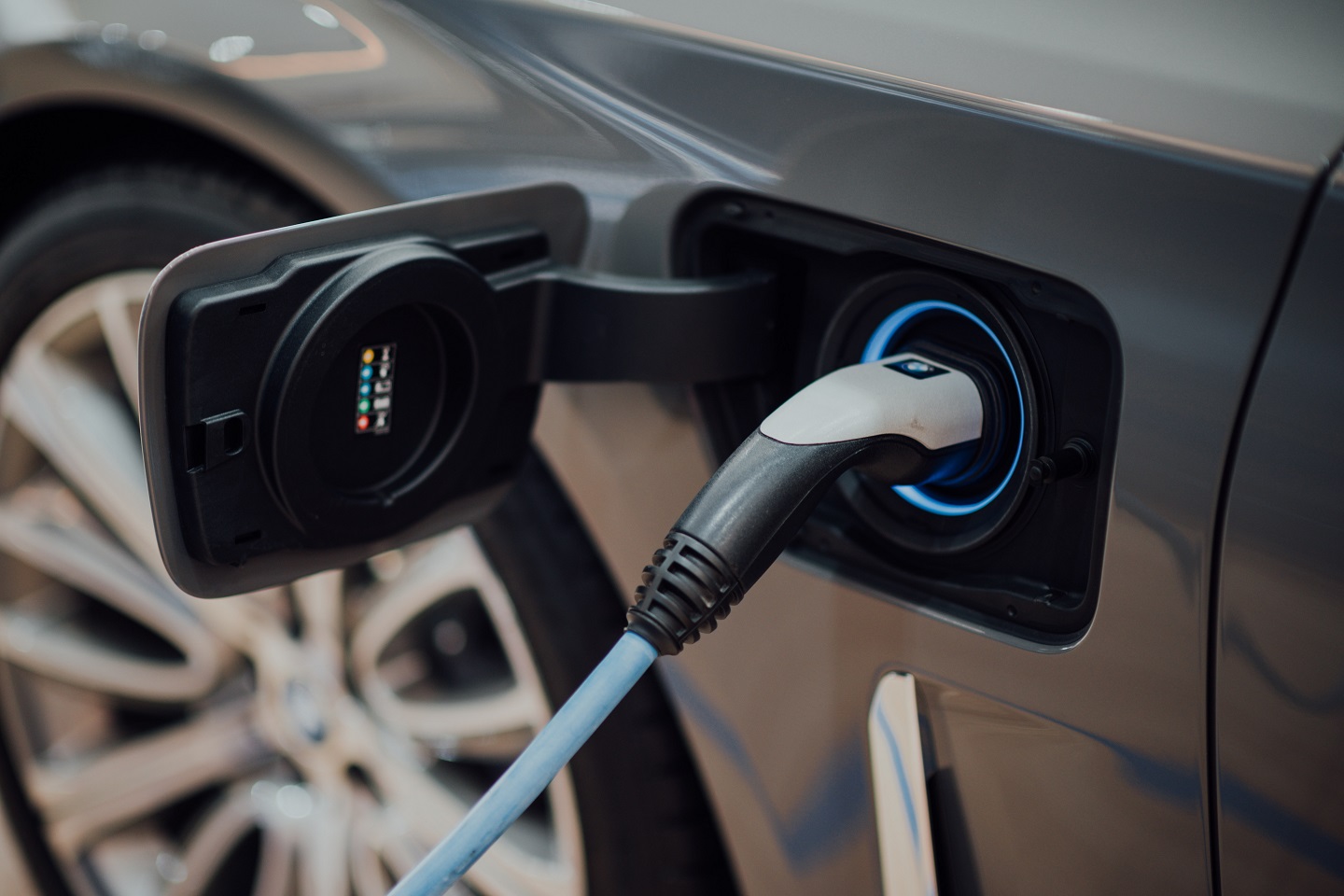 Infinity Lithium Corporation has estimated the net present value of its San José underground lithium mine and hydroxide plant project in Spain at US $ 811.7 million, which translates into a whopping US $ 1.094 billion in Australian dollars. The company says the project will generate US $ 190 million per year for 26 years in free cash flow from the annual production of 19,500 tonnes of battery-grade lithium hydroxide.

He estimates an impressive mine life of US $ 7.9 billion at a modeled price of US $ 17,000 per tonne of battery grade lithium hydroxide.

Notably, management says it should be able to repay the $ 532 million in capital required to build San José in just 3.2 years.

Located in the Cáceres region of western Spain, San José is the second largest hard rock lithium deposit in the European Union and has a gigantic resource of 111 million tonnes containing 0.61% d lithium oxide.

The scoping study builds on a 2019 pre-feasibility study and subsequent testing of mineral processing in San José, when the company previously considered surface mining as part of the project.

It initiated the scoping study to assess the prospects for an underground-only mining operation that minimizes the impact on the environment and community stakeholders.

The company believes the study showed the potential of an underground mine in San José to generate increased amounts of battery-grade lithium chemicals, while improving social, environmental and visual impacts.

Management says the proposed underground mining would reduce the need for surface tailings and prevent any major visible impact from mining.

An increase in direct and indirect jobs is also envisioned at the integrated underground lithium mining and processing business which management believes will likely employ around 710 people.

Infinity Lithium CEO Ryan Parkin said:“We are delighted to provide an alternative and viable option to complete this strategically essential project which provides multiple benefits to the locality of Cáceres while meeting the broader critical requirement for battery grade lithium chemicals in the region. ‘EU. The integrated underground mine and lithium hydroxide scoping study builds on extensive testing work that recently resulted in the production of battery grade lithium hydroxide and carbonate. The company looks forward to working with all stakeholders to achieve an exceptional result as we move forward in San José and provide an alternative solution for local and regional governments. “

Infinity’s proposal is a little different from standard hard-rock lithium mining operations that typically mine the lithium on-site before sending it in concentrated form to a lithium hydroxide manufacturer – usually in China.

It’s ultimately the lithium hydroxide chemical that battery makers want to make, but these two operations have traditionally been separate – and often on separate continents.

Infinity plans to set up a lithium hydroxide plant right next to its mine and cut all intercontinental transportation costs.

Recent research by global financial services firm JP Morgan concluded that demand for lithium could increase by more than 500% by 2030, driven by the appetite of the electric vehicle sector where demand is expected to increase nearly times of ten.

With electric vehicle adoption in Europe showing no signs of slowing down, Infinity appears to be in pole position to meet growing demand for lithium hydroxide in Europe. With both a lithium mine and a lithium hydroxide plant under its control, Infinity may well become a force to be reckoned with in the rising tide of lithium.