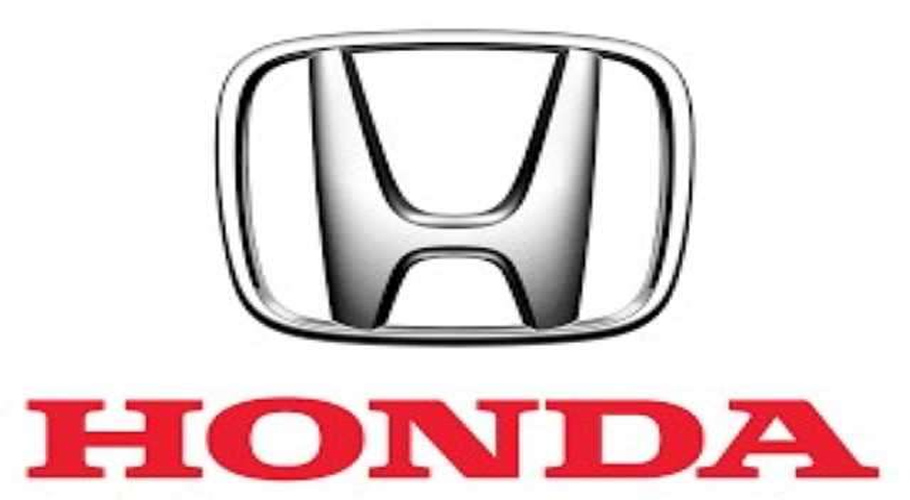 KARACHI: After a fall in the value of the dollar in Pakistan, Honda Atlas Cars on Wednesday slashed prices of its vehicles within a range of 280,000 to 550,000 rupees in a bid to pass on the benefits to the end consumer.

In a notification to its dealers, Honda Atlas said that “given the appreciation of the rupee against the dollar, Honda is pleased to pass on the impact of the currency exchange to its valued customers.”

From July 28 to August 16, the rupiah rallied more than 12% in the interbank against the US dollar due to positive developments related to dollar inflows from the United Arab Emirates, Saudi Arabia and of the International Monetary Fund (IMF). However, the local currency closed with a depreciation of Re0.98 or 0.46% against the greenback on Wednesday.

Previously, the Indus Motor Company and Pak Suzuki Motor had announced reductions in the price of their cars.

Get the MMnews app now and scroll through your favorite content faster!