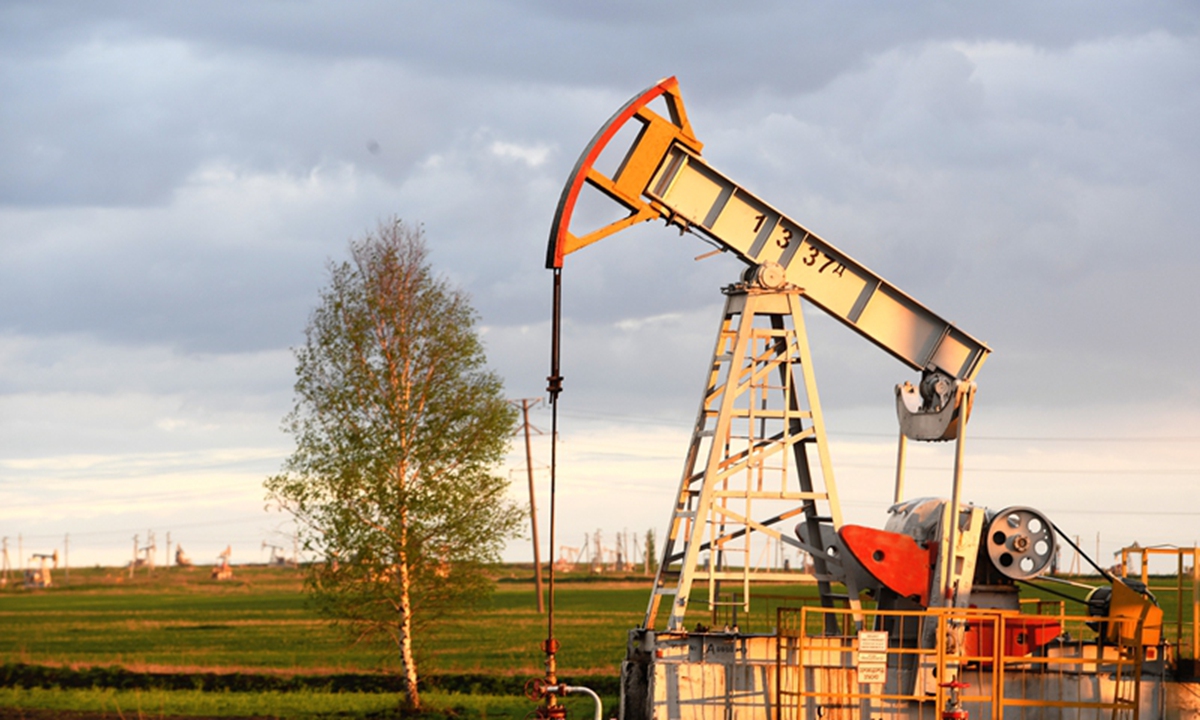 At a White House press briefing on Tuesday, John Kirby, the U.S. National Security Council’s coordinator for strategic communications, suggested that China’s purchase of Russian oil is “another example of growing collaboration between China and Russia regarding Ukraine”. However, when asked about India’s purchase of Russian energy, he replied: “There are sovereign decisions”, while stressing that India is a “very important strategic partner in the Indo-Pacific region”. .

America’s hypocrisy and double standards couldn’t be clearer. Such remarks laid bare the United States’ complete disregard for the sovereignty and norms of international relations of other countries and its selfishness that its own geopolitical goals must come first at all times and at all costs. The United States avoids criticizing India over the latter’s energy trade with Russia because Washington believes that India can serve its interests in the Indo-Pacific region, while describing China’s normal trade with Russia. Russia as collusion because China is seen as a strategic competitor. Such is the ugliness of US foreign policy these days.

But whatever the attitude of the United States, it has no right to judge – let alone make decisions for – other countries, including China and India, on their commercial relations with Russia or any other country. Washington’s unilateral sanctions against Russia are not part of international law. Regardless of how the United States and some of its allies promote them, the sanctions have not been endorsed by the UN or accepted by the wider international community.

Even some US allies in Europe who joined in the sanctions continued to buy crude from Russia, despite EU leaders agreeing to ban the majority of Russian oil imports. Last week, European oil refineries took in 1.84 million barrels of crude a day from Russia, the third straight weekly increase, according to Bloomberg.

As for China and India, two of the world’s most populous and fastest growing developing nations, their decisions to pursue energy trade with Russia are not just a sovereign right. , but are also based on the needs of their national social and economic development. Amid soaring global oil prices, it makes perfect sense for China and India to buy Russian oil at a fair price. In this sense, regardless of the geopolitical lines drawn by the United States to divide countries into friends and foes, many countries, including China, India and other emerging market economies, have common interests in protect global trade from political disruption.

This is precisely why the wider international community has rejected or refused to join Washington’s unilateral sanctions against Russia. This is why a growing number of emerging market economies are eyeing fair and more secure global trade payment systems, independent of the US dollar-dominated system, as the United States recklessly abuses its dominance.

This is also why the BRICS summit has attracted so much attention, as many countries and companies are pinning high hopes on the major emerging economies coming together to find a better solution. What brings the BRICS countries together is the common development need to pursue a balanced approach in the current global economic order.

In China, economic development is the main task. But the United States has long viewed China’s development as a threat, constantly imposing sanctions on Chinese companies and products in an effort to contain China’s development. Since the beginning of the Russian-Ukrainian conflict, the United States has been fabricating lies to undermine Sino-Russian economic and trade relations – to pressure the two countries considered by Washington to be its adversaries. But this failed to disrupt Sino-Russian trade.

It is undeniable that there are differences between the BRICS countries, but this does not prevent them from strengthening cooperation and making substantial progress in trade and investment. It is an inevitable trend that the common need for development will always drive developing countries together to tackle the problems they face in the international economic order. And BRCIS can and should play a leading role in this trend.