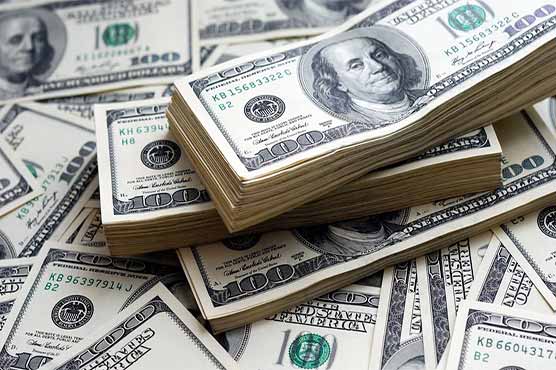 In the open market, the local currency appreciated by 50 paisas and the dollar traded at Rs159.

KARACHI (Dunya News) – On Monday, the Pakistani rupee recovered its value against the US dollar again by 18 paisa in the interbank market and traded at Rs158.93.

In the open market, the local currency appreciated by 50 paisas and the dollar traded at Rs159.

During the first few weeks, the rupee was observed to depreciate cumulatively against the greenback, which led to higher prices of goods and hardship for the general public.

The SBP let the rupee depreciate significantly in the interbank market after finalizing an agreement with the International Monetary Fund (IMF) for a loan program on May 12.

The IMF has called on Pakistan to end state control of the rupee and let the currency circulate freely to find its balance against the US dollar.

On the other hand, the World Bank Group has also backed the idea of ​​leaving the rupiah free from state control in a bid to give a much-needed boost to exports and repair a faltering economy.

In previous weeks, the local currency depreciated massively despite receiving the first tranche of $991.4 million from the International Monetary Fund (IMF).

The tough terms – on which the global backer formally approved the $6 billion bailout package for Pakistan – appear to have put more pressure on the local currency.

The gradual decline in the rupee was due to strong demand for dollars in the face of reduced supply, as the country continued to make aggressive international payments to partly repay a huge foreign debt and for imports.

Economists are of the opinion that effective measures should be implemented as a priority to redress the state from the balance of payments deficit.

Besides the increase in demand for the greenback in the local market, they called the “balance of payments deficit” the main reason for the recent rise in the value of the US dollar.

Furthermore, they consider that exports and state investments must grow significantly and that imports must be reduced to eliminate the pressure on the local currency.

By the Numbers: The Minnesota Dollar Ranks 26th Among 50 States | Minnesota