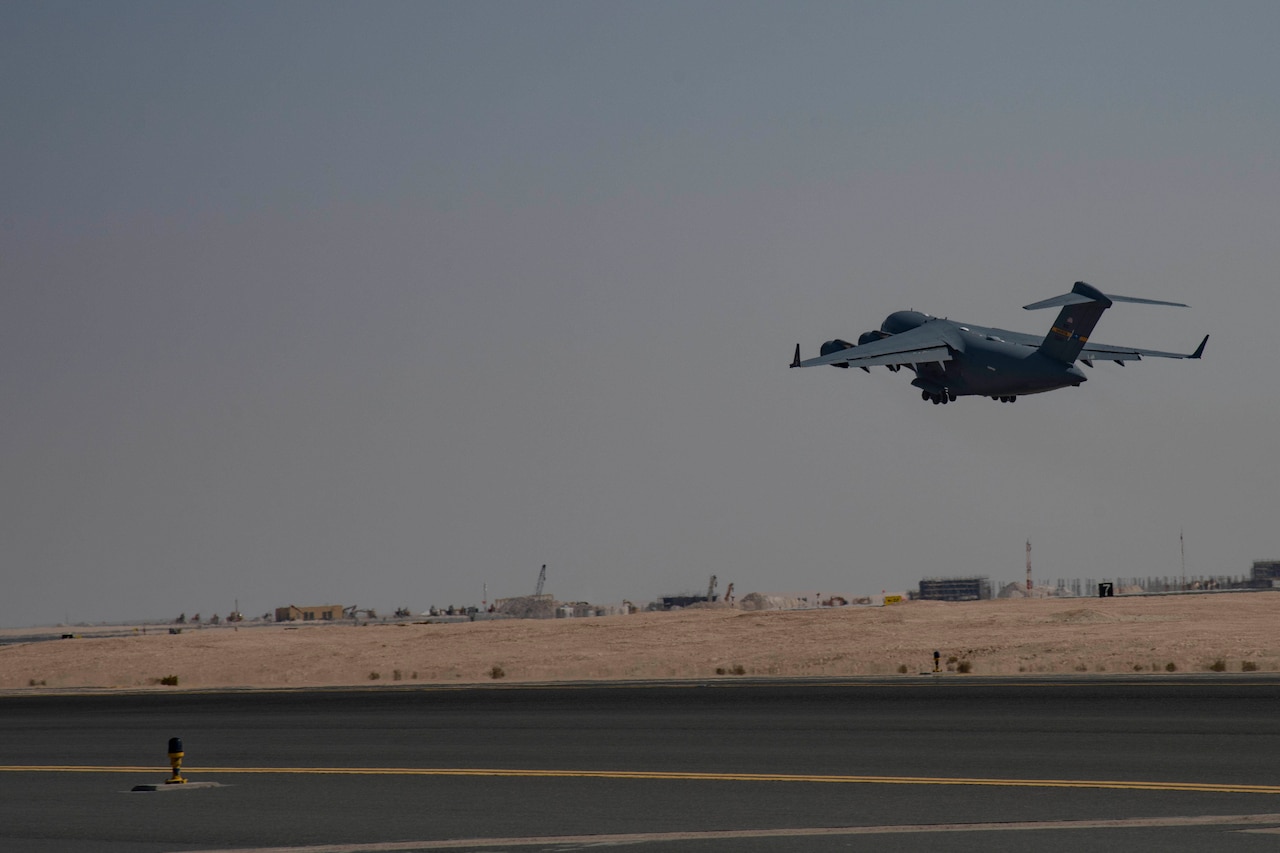 The threat of violent extremists attacking the United States or its allies from Afghanistan has been significantly reduced over the past 20 years, and any remaining threats emanating from the country can be dealt with without a persistent U.S. military presence there. DOD officials told the House Armed Services Committee. today.

President Joe Biden announced on April 14 that all US troops will be out of Afghanistan by September 11, 2021, the twentieth anniversary of the attack on the United States planned and plotted by the terrorist group Al-Qaida for decades. refuges in Afghanistan. This attack killed 2,977 innocent people in New York, Virginia and Pennsylvania. Over 6,000 were injured.

David F. Helvey, acting assistant secretary of defense for Indo-Pacific Security Affairs, and Marine Corps Brig. Gen. Matthew G. Trollinger, Deputy Director of Politico-Military Affairs for the Joint Chiefs of Staff, discussed the situation in Afghanistan, the retrograde movement of U.S. forces in the country, and what future relations with the government will look like during their testimony in the House.

That Afghanistan is still a dangerous place became apparent immediately when Helvey began his testimony by condemning the attack on a girls’ high school in Kabul on Saturday. Reports put the death toll at 85 – mostly girls – and Helvey said it looked like the work of the ISIS-Khorasan province. “This horrific event underscores the importance of our continued support to our Afghan partners as they combat terrorist threats across Afghanistan,” he said.

While the United States will not have troops based in Afghanistan, the nation “will maintain counterterrorism capabilities in the region sufficient to ensure that Afghanistan cannot once again become a safe haven for terrorists who threaten our security,” he said. said Helvey.

“Against this backdrop, and in coordination with our Afghan and international partners, we are working to reposition our counterterrorism capabilities, including maintaining assets in the region to prevent the emergence of a terrorist threat to the homeland of the United States from Afghanistan, and to force the Taliban to honor their commitments to ensure that al-Qaeda does not regain a foothold”.

The threat landscape has changed, and the United States will adapt its counterterrorism strategy to meet these threats.

Helvey said it’s helpful to visualize the US effort as three concentric rings. The deepest ring is “what we have in Afghanistan, and in the work that we would continue to do, through a diplomatic presence with our Afghan partners, to be able to help manage and mitigate the terrorist threat which may emanate from Afghanistan,” he said.

The second ring is America’s regional military presence. The US military has strong capabilities in the Middle East and the Persian Gulf, and those forces are not going away. “We will always have the ability to pursue terrorism from positions in the region,” he said.

The acting deputy secretary would like to have forces closer to Afghanistan and said there were discussions with nations in the region.

“The third ring is global and how we deal with transnational threats on a global scale,” he said. “We have learned a lot over the past 20 years about how to deal with transnational terrorist threats, and we have developed ways within government and as a nation and with our allies and partners to address, mitigate and reduce in cooperation the danger of terrorist threats against the United States”.

The United States will continue to fund core Afghan capabilities, Helvey said. This includes support for Afghan military and police forces, the Afghan air force and some essential military supplies.

“While we are withdrawing US forces from Afghanistan, we stand firmly with our Afghan partners and redouble our diplomatic efforts to achieve a lasting peace,” he said. “Afghan forces are performing heroically against a relentless adversary. The Afghan army is taking heavy casualties every day, but it is staying in the fight. And it is an institution the Afghan people can be proud of.”