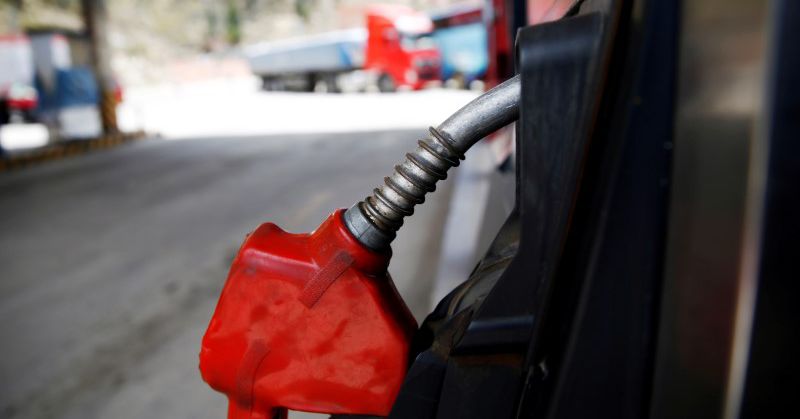 NEW YORK, Aug.11 (Reuters) – Oil futures stabilized higher on Wednesday, changing course after the Biden administration said it would not call on U.S. producers to increase production of gross, and that efforts to increase OPEC production were a longer-term plan.

The market was also bolstered by a government report showing supplies of U.S. crude plummeted last week, diverting attention from the production of the Organization of the Petroleum Exporting Countries.

Brent crude is up around 35% this year, supported by OPEC-led supply restrictions, even after the global benchmark oil contract suffered the largest weekly loss in four months last week , fearing that travel restrictions aimed at curbing coronavirus infections could affect demand.

Prices fell early in the session after the White House said in a statement that the Biden administration urged OPEC and its partners to increase production.

The market reversed course after the White House later said its communication with OPEC members and its oil-producing allies was ongoing and aimed at long-term engagement, not necessarily an immediate response.

The administration added that it had not called on U.S. producers to increase production, which led the market to rise, said Phil Flynn, senior analyst at Price Futures Group in Chicago.

OPEC +, made up of the cartel and its allies, including Russia, agreed in July to increase its production each month by 400,000 barrels per day compared to the previous month, starting in August, until the rest of their production cuts are phased out.

Producers have gradually eased a record reduction of 10 million barrels per day, or about 10% of global demand, achieved in 2020 as oil use recovers from the pandemic-induced crisis.

The Energy Information Administration (EIA) said on Tuesday that U.S. job growth and increasing mobility have boosted gasoline consumption so far this year.

Fuel consumption in the United States, as measured by product supplied, has declined over the most recent week, but over the past four weeks it has stood at 20.6 million bpd, roughly in line with 2019 levels.

Analysts said if demand for fuel started to decline due to the Delta variant of the coronavirus, it would be negative for energy prices.

“We have seen a fairly decent decline in overall product demand. This is the point in today’s report that may cause the most concern given the context of the Delta variant and the overall uncertainty.” said Tony Headrick, energy market analyst at CHS Hedging.