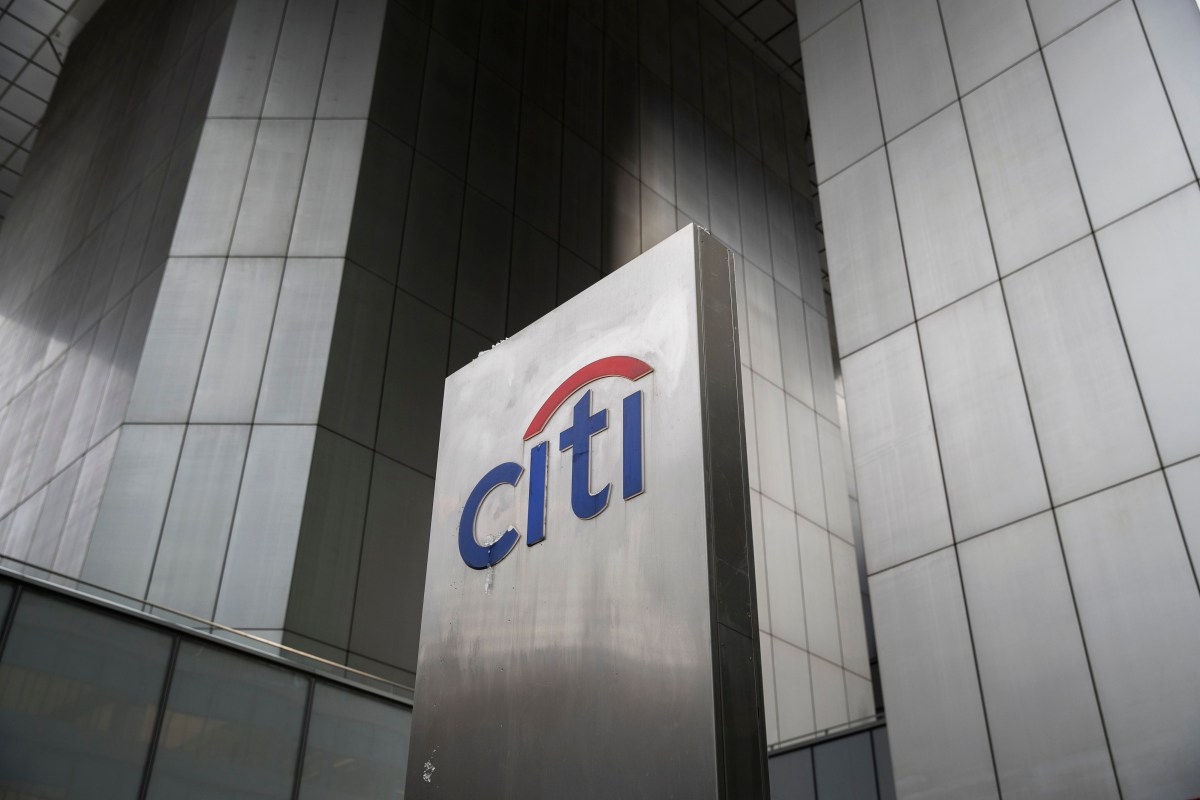 CITIGROUP has become the first major retail bank in the United States to announce that it will waive overdraft fees.

It comes as the charges hit a record high last year when American households struggled financially during the coronavirus pandemic.

Citi announced today, February 24, that it will eliminate overdraft fees, returned item fees and overdraft protection fees by “this summer”.

Customers are currently charged $34 when they dive into the red.

The bank said customers who have overdrafted their accounts can bring their balance above zero by setting up free, automatic transfers from a savings account or, in approved cases, by accessing a credit line.

For customers who don’t have these options in place, the bank said it will waive fees at ATMs and POS who overdraw an account.

Which other banks are waiving overdraft fees?

Citi claims to be the only one of the top five U.S. banks, by assets, to completely waive these fees.

Meanwhile, Bank of America and Wells Fargo announced plans in January to help customers with overdrafts by lowering fees.

Starting in May 2022, Bank of America will reduce the overdraft fee it charges customers from $35 to $10.

Bank of America also plans to eliminate insufficient funds fees, remove the ability for customers to overdraw their accounts with ATM transactions, and remove transfer fees for a program that allows customers to link other accounts to avoid overdrafts.

Customers who overdraw their accounts will have 24 hours to bring their balance above $0 before being charged a $35 fee.

On December 1, 2021, Capital One also announced that it was eliminating overdraft fees completely.

Ally Bank was the first major US bank to drop all overdraft fees in June last year.

What are the overdraft fees of other banks?

Many people may wonder if other banks will follow the example of Ally Bank, Capital One, Bank of America, Wells Fargo and Citi.

That’s yet to be determined, and overdraft fees are still a part of many people’s present.

Below is a list of some banks that still charge overdraft fees:

The Sun also explains Dave Ramsey’s seven easy steps to paying off debt and getting finances back on track.

Last year, a nurse practitioner revealed how she was inspired to pay off $260,000 in debt in just eight months with her help.

Plus, we reveal whether banks can take your stimulus check to pay off your overdraft.

My only goal was to have £1m in my bank account – and when I got it I wanted to make £2m, says Molly-Mae Hague

We pay for your stories!

Do you have a story for The US Sun team?