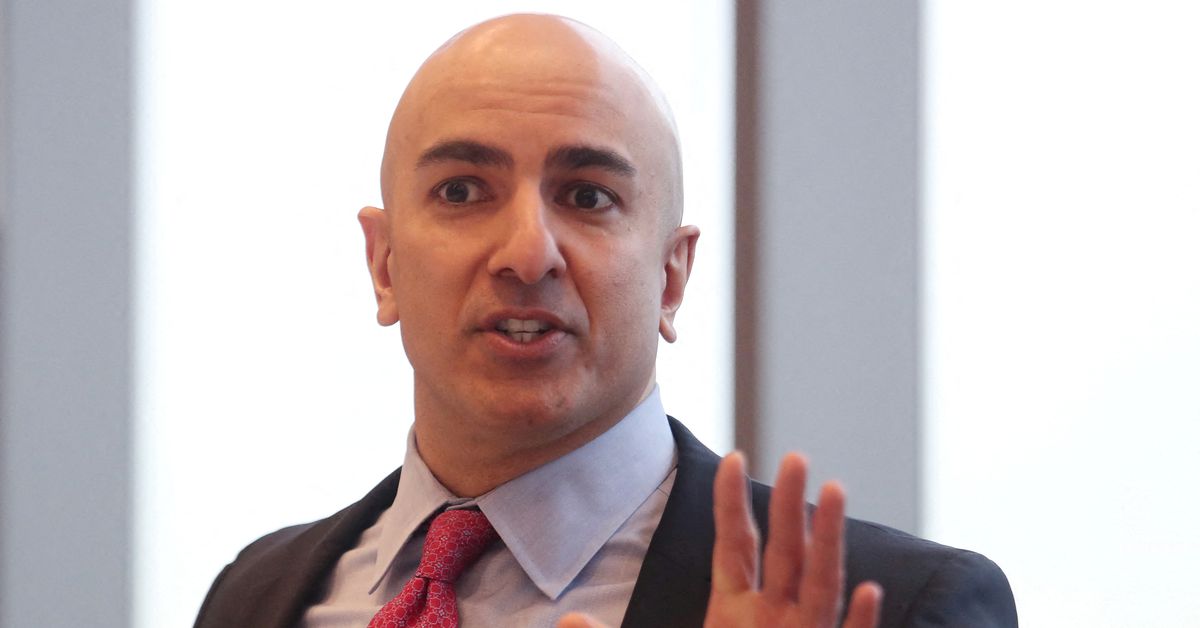 Speaking at an event at Luther College in Decorah, Iowa, Kashkari said that in the best-case scenario, the pandemic fades into the background, supply chains recover and more supply comes back online.

That would help reduce upward pressure on consumer prices, which rose 8.5% in March, the fastest pace since late 1981.

If that doesn’t happen, Kashkari said, “then our job will become more difficult … and we will have to do more, through our monetary policy tools, to bring down inflation.”

The Fed began raising interest rates last month and is expected to step up its rate hikes from next month to slow demand for goods and services and rebalance it with constrained supply.

Just six months ago, Kashkari thought inflation would come down on its own without the Fed tightening monetary policy; he has since joined the rest of his central bank colleagues in believing the Fed needs a series of rate hikes this year to get the job done.

But Kashkari’s remarks underscored how the US central bank’s success in fighting inflation depends on forces beyond its control.

Other Fed policymakers have also touched on this theme repeatedly over the past few weeks, not only because of China’s lockdowns, but also because of Russia’s invasion of Ukraine which has boosted world energy and food prices.

Both drive up inflation, but could also pinch economic activity. The International Monetary Fund this week lowered its forecast for global growth in 2022 to 3.6% from an earlier estimate of 4.4%.

How the U.S. economy performs over the coming year will depend “on the virus, it will depend on what happens in Ukraine,” Kashkari said. “These are giant elephants that will also determine what happens to our economy.”