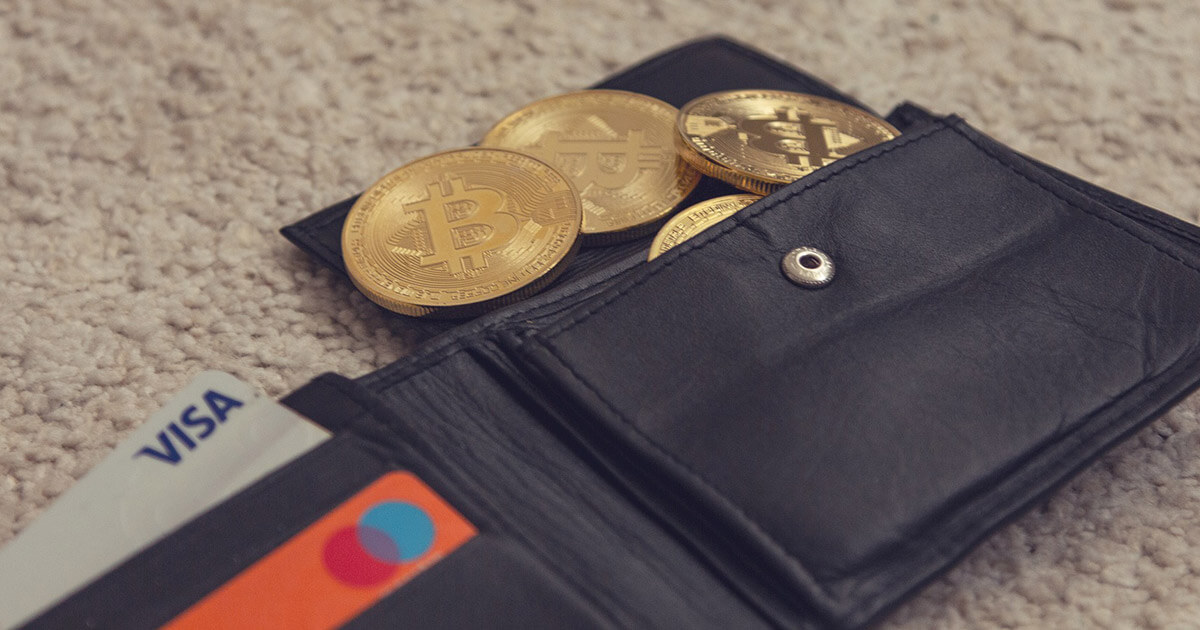 Market intelligence platform Blockdata has suggested in a new report that Bitcoin could overtake credit card giant Mastercard in the number of dollar transactions processed.

Just recently, Bitcoin overtook the giant payment technology company, PayPal, in terms of transferring value. At the time of writing, the Bitcoin network was recording around $ 489 billion in processed value per quarter, while PayPal’s value was around $ 302 billion.

While this represents a major milestone for the crypto industry, the value is significantly lower than that of Mastercard and Visa, the other major payment companies in the world.

Based on available data, the two credit card giants processed about $ 1.8 trillion and $ 3.2 trillion in transactions, respectively, in the previous quarter.

If the value of Bitcoin’s network is compared to these two, it would only represent 27% and 15% of the transaction volume handled by these giant fintech companies.

How Bitcoin Can Match Mastercard, Others

“If Bitcoin increased its transfer value per transaction today by 260%, it would process a volume equivalent to that of Mastercard on a daily basis.”

The report also identified an increase in the price of Bitcoin as another potential factor that could send the Bitcoin network’s value process to the same level as Mastercard.

According to the report, if the flagship continues at the rate of its current growth, it would reach the level of Mastercard in a few years, that is, if the current rate of growth is sustained, Bitcoin could trade the same level of transaction with payment. business by 2026.

However, if the annual average price of Bitcoin is taken into account, it could take up to 2060 before the network is able to match that of Mastercard.

The report concluded that while BTC may not be able to match that of these payment companies anytime soon, it has performed admirably well for a network that started just over a decade ago.

Presenting a summary of the most important daily stories in the world of Crypto, DeFi, NFT and more.

Access more crypto and background information in each article as a paying member of CryptoSlate Edge.

Sign up now for $ 19 / month Discover all the advantages

Chinese yuan remains stable against the dollar, value against its peers reaches its…