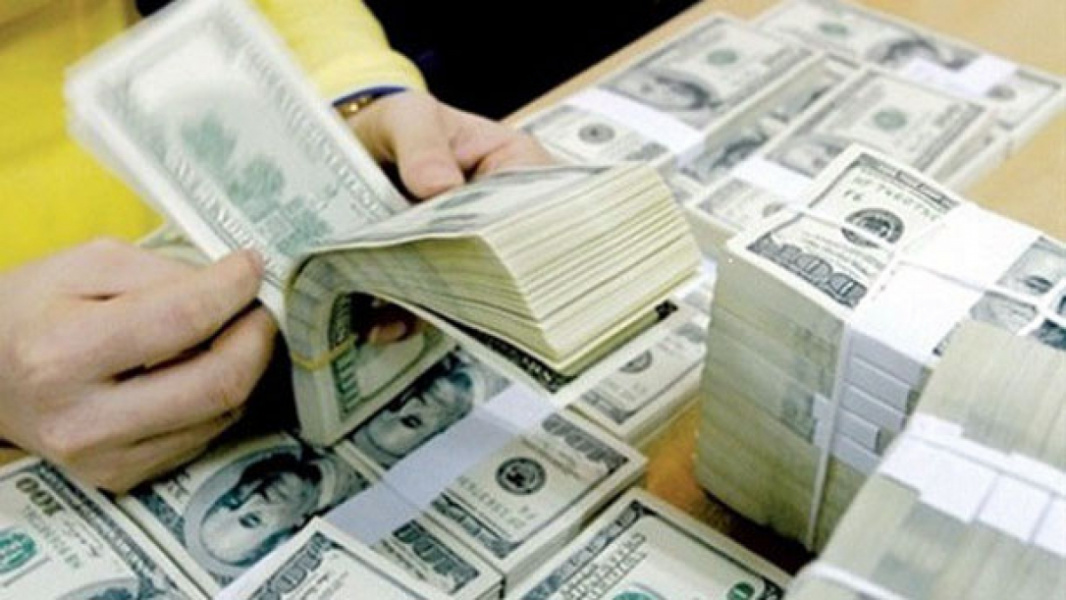 Lawmakers on Wednesday expressed deep concern over the rising value of the US dollar against the Pakistani rupee and they also took note of the imposition of high dollar rates by commercial banks for the opening of LC ( letter of credit) to importers.

These discussions took place during a meeting of the Standing Senate Committee on Finance and Revenue held in Parliament, under the chairmanship of Senator Saleem Mandviwalla. Discussing the difficulties faced by importers due to the high dollar rates charged by commercial banks for opening LCs, the Committee took due note of the issue and stressed the need to take action to resolve the issue; since the future of industry and commerce depended on it. It has been claimed that many businesses are on the verge of closing down because of this. Market sentiment has hit a historic low. The Committee recommended that a meeting with a single agenda on this issue be held soon.

With regard to the currency declaration counters established by the CAA at all airports in Pakistan where passengers traveling on international routes are required to declare the volume of foreign currency upon arrival and departure, the Committee was informed that this was due to the existing FATF limits which require strict control of Foreign Currency that is leased out of the country. The committee ordered the ministry to provide details within 15 days of streamlining the process to facilitate passengers.

Discuss the SECP data breach; availability of details of companies registered on the Dark Web, Committee members felt that the issue had been disproportionately highlighted and that the SECP needed to revamp online security. The Committee was informed that the matter is under investigation and that a report will soon be submitted to the Committee.

Considering the issue of increased taxes on mobile phones, the Committee was informed that a temporary ban had been imposed on the import of mobile phones due to the current account situation in the country. However, no new tax was imposed. The reason for the price increase is due to regulatory duties on the recommendation of the National Tariff Commission. It was revealed that the regulatory fees imposed are independent of the finance bill and can be charged at any time.