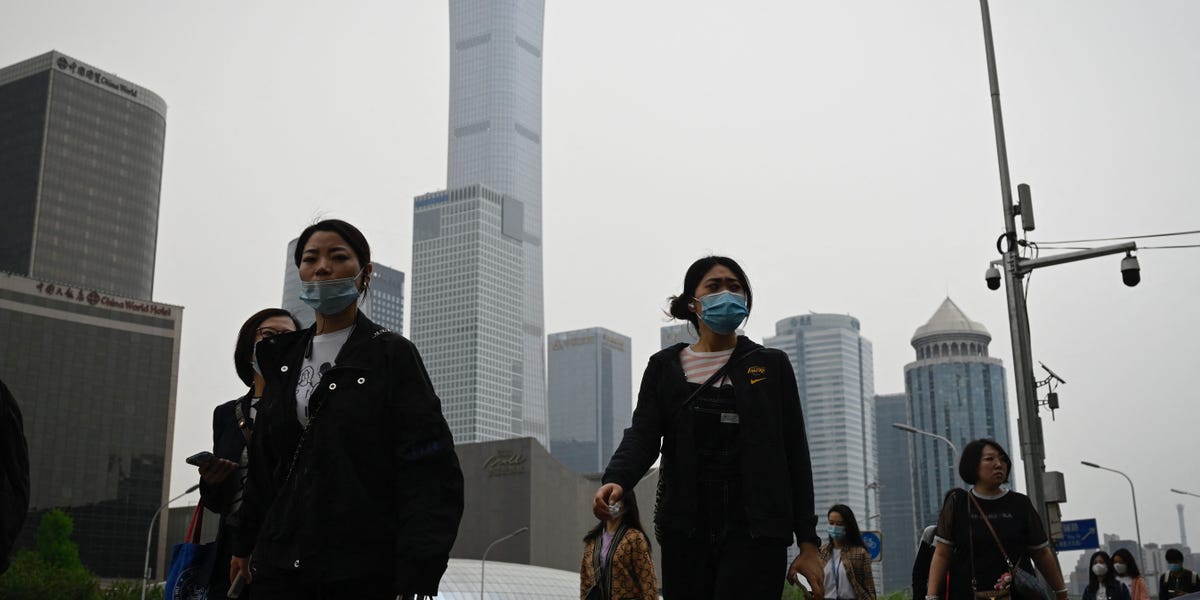 The Chinese yuan is expected to experience its biggest weekly decline against the dollar in nearly seven years, but Beijing has shrugged off concerns over the crisis.

“With enhanced resilience in the foreign exchange market, China has the foundation and conditions to adapt to the [US] The Fed’s policy adjustment,” Wang Chunying, a spokeswoman for the State Administration of Foreign Exchange, said at a press briefing on Friday. She noted that the yuan’s recent swings have been ” stable and healthy”.

With rising US bond yields, an increasingly belligerent Fed and worries about China’s economic outlook, investors flocked to the greenback. The offshore price of the yuan fell 2.4% during the week to 6.53 to the dollar, according to Bloomberg data, marking its worst weekly decline since 2015.

Soaring U.S. yields prompted investors to retreat from the Chinese bond market, as the country saw a record pace of foreign investment outflows in March after February’s exodus, according to Bloomberg.

But China’s currency will do well, Wang said, as the country has resilient economic fundamentals. She attributed the recent

fluctuations in the world market and variations in supply and demand.

“China has been able to implement normal monetary policy and its financial system is relatively stable and independent. Foreign uncertainties would have less impact on the yuan exchange rate,” Wang said.

The International Monetary Fund recently lowered its economic growth forecast for China in 2022 from 4.8% to 4.4% as strict COVID-19 lockdowns cripple activity in major cities.

Amid an economic slowdown, the proportion of total transactions conducted in yuan also fell, reaching its lowest point since November 2021.