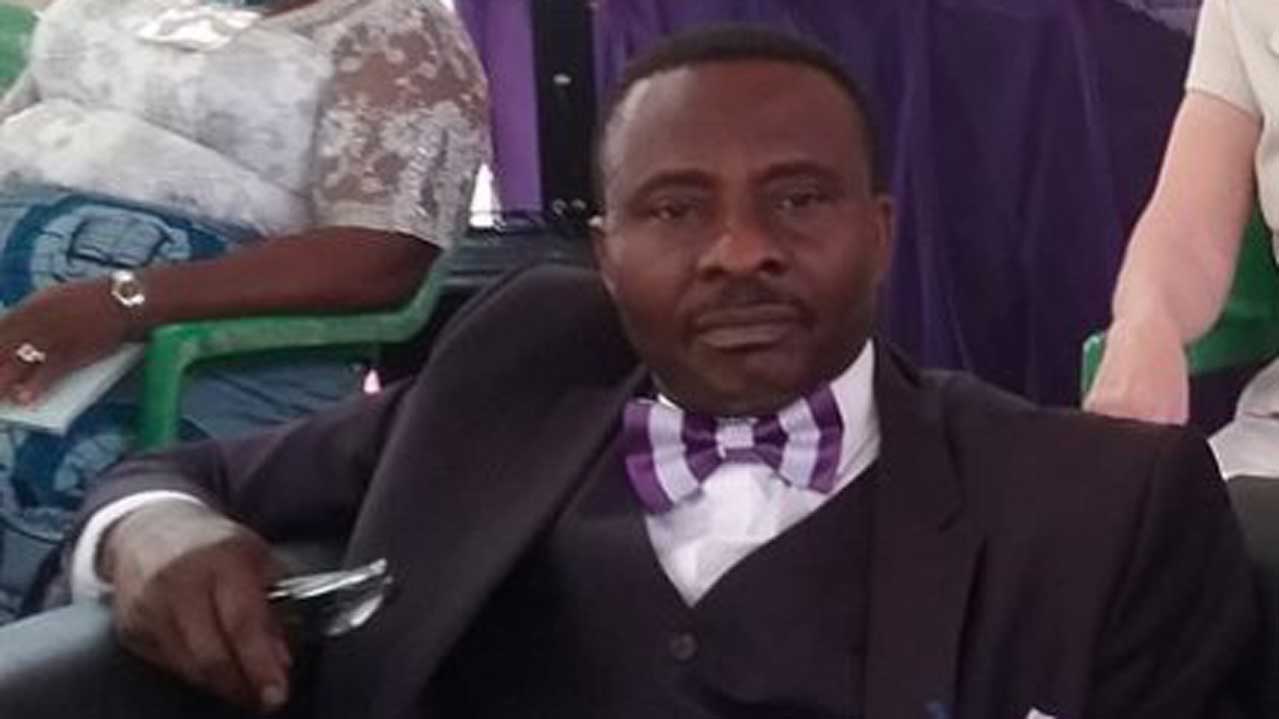 On Friday, November 19, 2021, and as part of its self-imposed mandate to “police” around the world, the United States issued a statement on removing Nigeria from the list of “countries of particular concern”, the term qu ‘it uses to refer to nations that seriously violate religious freedom. But less than 24 hours later, the Christian Association of Nigeria (CAN), in a statement by its president, Dr Samson Ayokunle, expressed its rejection of the change in US policy. A quick but not necessarily casual reading of the statement would force the conclusion that, like the leopard who cannot change its spots, CAN forever seem incapable of doing the right thing, even by mistake.

In other words, CAN’s statement, like the ones it has consistently released over the years whenever religion and religious practices in this country occupy global attention, rested on at least four arguments; arguments that are both visionary and logical except that the part that was visionary was not logical, and ironically enough too, the part that was logical was not visionary.

The first argument on which the Association based its rebuttal of the American decision is based on the non-availability of the data. According to the president of the CAN, his association was “lost on the data or statistics used by the American government to succeed in removing Nigeria from the list”. Only a genius like Reverend Ayokunle with a deep knowledge of international relations and an expert in American global geopolitics could have expected the United States government to share sensitive data at its disposal with non-state actors like CAN before making its findings public. . But the tenor and strength of the argument over the non-availability of data on which the CAN president articulated his dissent is actually insignificant when we consider the second argument, namely the argument based on the logic of the illogicality.

The argument based on the logic of illogicality is clearly buried in the CAN president’s statement which reads: our opinion before removing Nigeria from the list. If they had, we could have compared the statistics then and now on the issue of religious freedom in Nigeria â€. In other words, CAN knows that its opinion is of no consequence with regard to American decisions in this area. But the president of the CAN still maintained that even if it would be both ridiculous and childish for his association to ask that the United States have asked for his opinion, he would still like this to be done! In fact, as if he intended to make the illogicality of this argument to make sense, the CAN president concluded by saying, â€œOnce again, we urge the US government to help us in letting us know what has changed between our country was put in the list of “countries of particular concern” and now “! Is there a better way to dig your grave with your teeth than this one?

The third argument is probably the one based on the vulnerability and insecurity of the nation, especially in parts of northeastern Nigeria. Here, the president of the CAN based his argument on the killings and violence perpetrated by “… ISWAP, Boko Haram and other terrorist organizations …”. Islamic groups fiercely attack churches, kill worshipers and kidnap for ransomâ€¦ â€. So there is no doubt that this statement is strange, false, absurd and disastrous. He is sui generis for the fallacies on which he based his arguments and for solecism in his conclusion. Demanding Nigerians are fully aware that Muslims in the northeast have been hardest hit by blatant insurgent activity in the region; the Muslim faithful suffered more; untold numbers of mosques have been lost due to violence as churches. Claim, as the CAN president did, that Nigerian Christians have “… an argument based not on facts, but on assumptions, conjectures and guesses.” This is an argument that would have enjoyed some plausibility had it been that Christians constitute the majority in the northeast where Muslims have been killed by the thousands simply because they did not subscribe to it. Boko Haram’s infamous ideology and methodology.

If CAN’s argument were to be overturned, then Christians in Nigeria should be accused of systematically oppressing and implementing overt and secret Christianization programs in the country. Or how could one describe the recent invasion of public high schools in Oyo State by Christian missionaries? Or how could one attempt to force very impressionable young Muslim students to abandon Islam, other than the Christianization program? How else to describe the Christian prayer sessions each morning in government offices and the disciplinary measures imposed on conscious Muslim officials for their refusal to sing and dance for Jesus Christ?

Does the CAN president ignore the immense benefits that OIC membership has brought to Nigeria? Can CAN ignore the funding that this nation has received from the Islamic Development Bank (IDB) and which all Nigerians, regardless of their tribe or religion, have received? Or does the president of the CAN want special funding from the United States based on the assumption that the United States is “Christian” and therefore should be influenced by illusions, fallacies and casuistics that present Christians? as the only victims of violence, especially in an atmosphere of general insecurity and vulnerability? If this is not the goal of the CAN, what else could it be? Or could it be a manifestation of the CAN’s deep animosity against President Muhammad Buhari and all he stands for?

Without mince words, it is clear that the victims of the current state of insecurity in our nation transcend religious and cultural divides. Those who want to pin religious identity on terrorism conveniently ignore the terrorists behind them. Let religious leaders fear God and be truthful and honest. Because if the gold rusts, what would the iron do? If CAN leaders continue to engage in destructive fallacies, there is no doubt that their supporters will commit atrocities and seek to cover their tracks by blaming them on others. And as Voltaire said, “those who can make you believe in absurdities”, as CAN wants Nigerians to believe, “can make you commit atrocities”
Adedimeji wrote from Ibadan, Oyo State