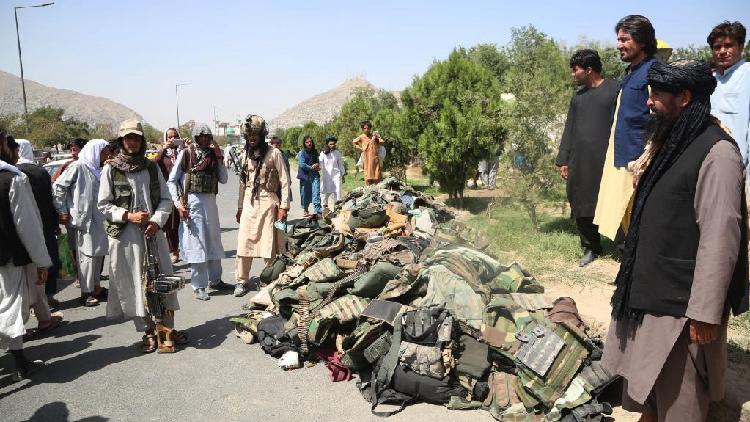 Afghanistan exposes consequences of US policy of endless war

Editor’s Note: Danny Haiphong is a freelance journalist and researcher in the United States. He is editor-in-chief of the Black Agenda Report, co-editor of Friends of Socialist China and a founding member of the international No Cold War campaign. The article reflects the views of the author and not necessarily those of CGTN.

The United States invaded Afghanistan under the as yet unproven pretext that the Taliban were responsible for harboring members of Al Qaeda responsible for the 9/11 tragedy. After two decades of conflict, Taliban forces have recaptured Kabul. Many in the United States and the West have taken to social media to lament the defeat.

This included former 2020 US presidential candidate Marianne Williamson, known in US political circles as a vocal critic of the Democratic and Republican parties. However, his response to the fallout in Afghanistan mirrored that of the US political establishment.

Williamson denounced the insufficiency of the US withdrawal and called on progressive politicians and political analysts to advocate for the United States to stay in Afghanistan until a sufficient number of people, especially women, are rescued from the country .

Williamson and countless other American analysts have chosen to ignore the United States’ role in the devastation caused by the war. Violence in Afghanistan was rife before the current political transition. More than 200,000 people living in Afghanistan have died since the war began in 2001. During this period, Afghans have also seen their economic conditions deteriorate. The annual unemployment rate is over 10%. GDP per capita is less than $ 600, and three in four people are food insecure.

In fact, human rights issues are frequently exploited by the United States to fabricate consent to military objectives. The American paradigm of endless war assumes that Washington is the world champion of human rights. This hides the hegemonic ambitions of the United States behind the veil of “good intentions”. Human rights have thus become the crutch of an ideology of domination that is both racist and militarist.

The truth is that human rights have been violated wherever the United States has intervened militarily, Afghanistan being one example among many. The United States has attempted to overthrow more than 50 foreign governments since 1945. These military operations resulted in the deaths of at least 30 million people in 2011. 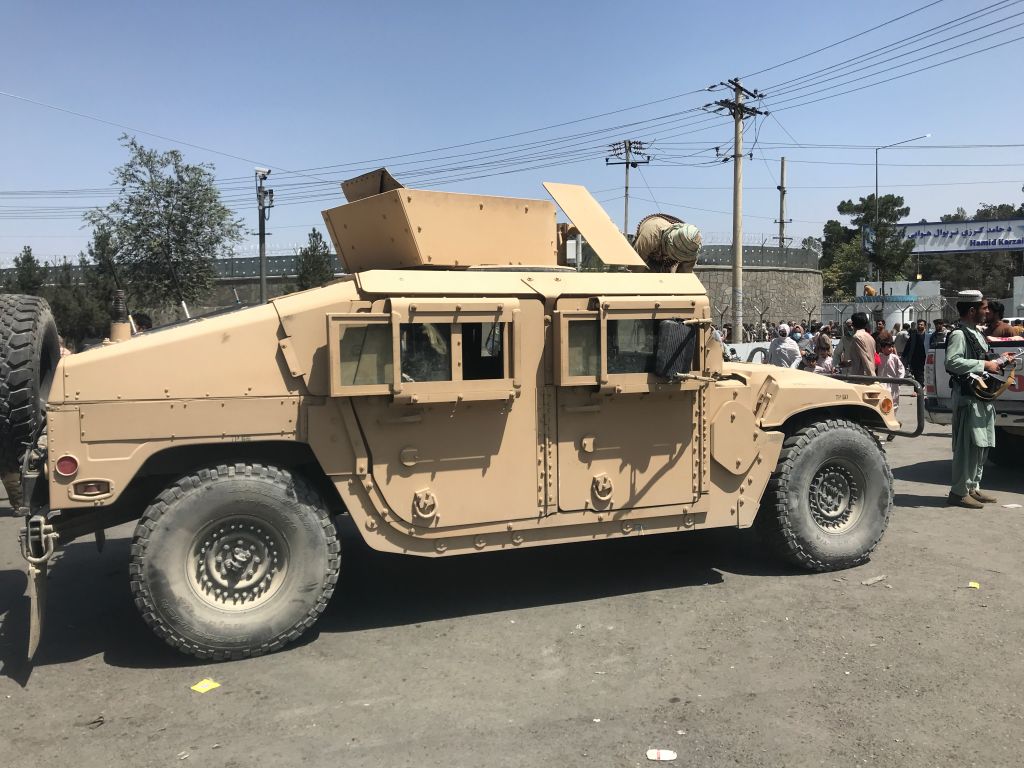 An Afghan security force vehicle and soldiers are seen outside Hamid Karzai International Airport as people struggle to pass through the airport’s perimeter wall to flee the country after the Taliban took over control of Kabul, Afghanistan, August 16, 2021. / Getty

An Afghan security force vehicle and soldiers are seen outside Hamid Karzai International Airport as people struggle to pass through the airport’s perimeter wall to flee the country after the Taliban took over control of Kabul, Afghanistan, August 16, 2021. / Getty

The US military invasion of Iraq in 2003 claimed more than one million lives over an eight-year period. Before the large-scale intervention, US sanctions had killed more than half a million children in Iraq according to UN estimates.

Massive losses are only a consequence of the American wars. As the situation in Afghanistan attests, the American wars also generate economic, social and environmental instability. US sanctions not only cause unnecessary deaths, but also massively increase poverty by restricting market access.

For example, in Syria, where US military forces occupy a third of the country, the prices of all goods have risen dramatically due to US sanctions. The war also causes great damage to the ecology of the planet. If the US military were a country, then it would be the 47th biggest polluter in the world.

The American policy of endless war has lost significant legitimacy on a global scale, with the debacle in Afghanistan playing a significant role. Polls indicate that people around the world find the United States the greatest threat to world peace.

China and its Russian partner have proposed an alternative vision for governing world affairs: multipolarity. Multipolarity provides a framework for countries, large and small, to participate in solving global problems in accordance with international law.

No matter how much the United States demonizes China and Russia, multipolarity has only grown in popularity around the world. This is evidenced by the growth of multilateral institutions such as the Asian Infrastructure Investment Bank, the Shanghai Cooperation Organization and the United Nations Charter Group of Friends. In addition, China’s Belt and Road Initiative offers developing countries economic opportunities that are not provided by the US emphasis on militarism and regional destabilization.

The withdrawal of the United States from the endless war in Afghanistan reminds us that militarism has enormous consequences that only peace can resolve. Most of the world is weary of war. Nations deserve the right to self-determination and sovereign development. Such a right is protected by the Charter of the United Nations. Unfortunately, this is a right that the United States has yet to uphold in Afghanistan or elsewhere.