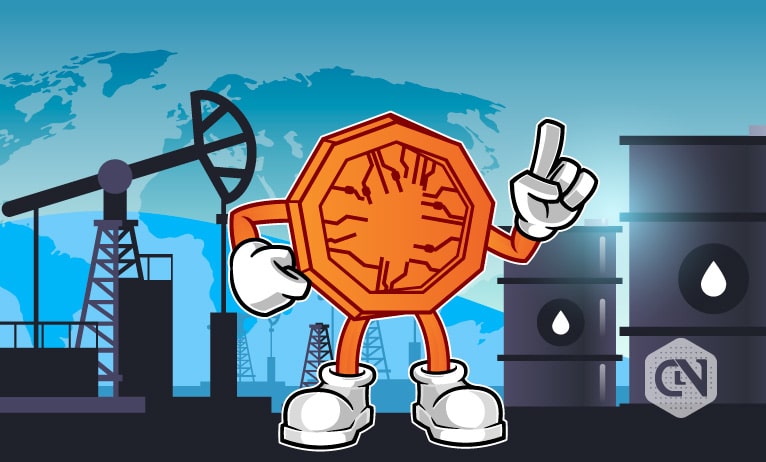 A spike in energy prices raises the dollar value, causing flows to havens

As the United States of America, along with Europe and its allies, consider banning the import of crude oil from Russia, investors have begun to weigh its impact on the global economy. It turns out that the US dollar has gained its value in the global market, while the euro has lost its charm.

According to estimates, the euro could face more serious consequences as it depends more heavily on Russia for the import of crude oil. The price of oil is already at its highest level in 14 years, and the future remains uncertain about its further increase.

Crude oil hit a 14-year high in value. As the United States of America and Europe, along with their allies, plan to go ahead and ban the import, there is growing uncertainty as to how prices will go. to augment.

The US Dollar rose in value after being lifted by Safe-Haven Flows. Online FX Brokers have their eyes on other currencies in the market as the Russian-Ukrainian conflict escalates.

The US Dollar Index measures the value of the greenback against six global peers.

The euro would be lower amid growing concerns over energy prices. They are expected to cause stagflation and batter the economy of Europe. The region is trying to recover from the Covid-19 pandemic, but it seems that the Russian-Ukrainian conflict could slow it down a bit.

Edward Moya, senior analyst at Oanda, noted that the Russian-Ukrainian conflict was indeed hurting the European region’s growth prospects, as the conflict led to surges in several commodities in addition to crude oil.

According to Edward Moya, the US dollar will receive support in the short term and the country’s economy was still well positioned as it was not as dependent on Russian supplies as Europe has been.

Another worrying factor is that the volatility of the euro/dollar has reached its highest value since March 2020.

Joe Manimbo, senior market analyst at Western Union Business Solutions, presented statistics. He said the euro had lost 3% in the past three days and stood at $1.08 on Monday.

He also said the market could be more cautious in pushing it down before the meeting of the European Central Bank scheduled for midweek.

Other currencies that recorded a downward trend were the British pound and the Australian dollar, with a drop of 0.91% and 0.56%, respectively.